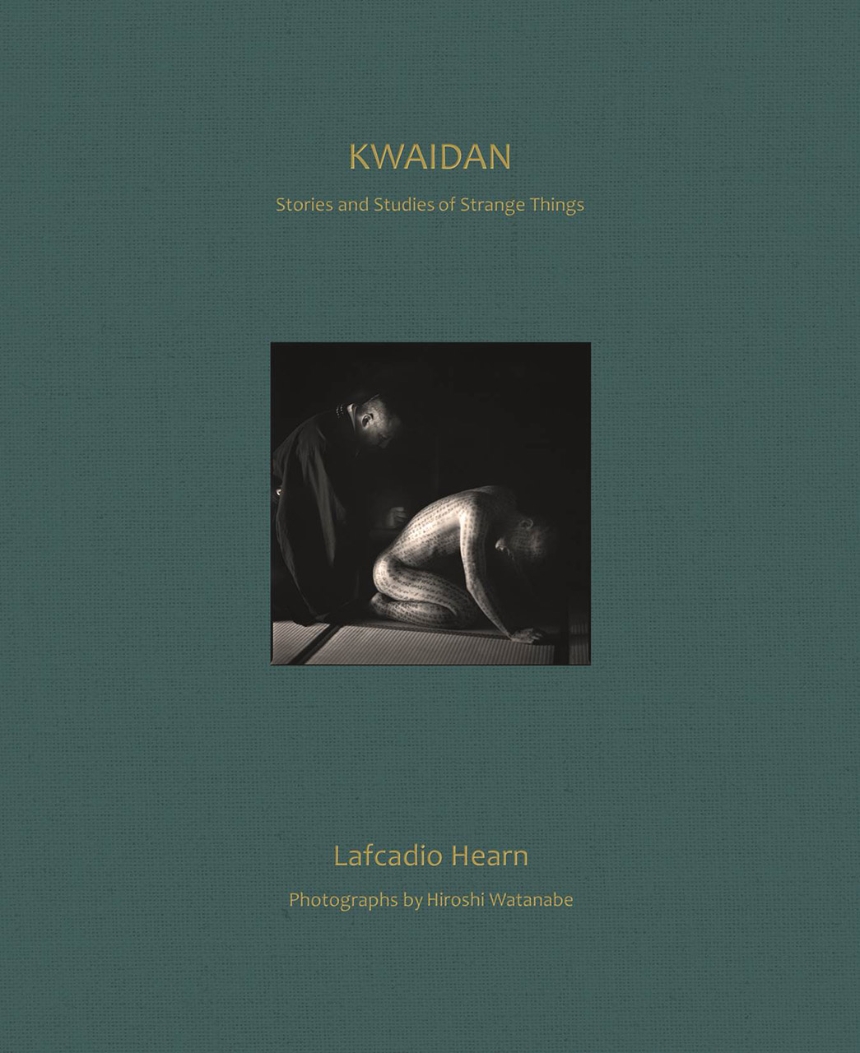 Stories and Studies of Strange Things

Stories and Studies of Strange Things

With an Introduction by Paul Murray
Lafcadio Hearn (1850-1904) was a uniquely international literary star: born in in the Greek isles to a British military surgeon, he grew up in Ireland, France, and Ohio—with stops along the way in Louisiana and the Caribbean—before finally settling in Japan. It is this last destination that brought him his most lasting acclaim.

Kwaidan presents the complete text of Hearn’s classic 1903 book of Japanese ghost stories, collected during travels in his adopted homeland and presented in English for consumption by Western audiences. This edition pairs the original stories with twenty-eight photographs from celebrated photographer Hiroshi Watanabe, as well as an introduction from horror expert Paul Murray. Watanabe’s photographs provide illumination and illustration for these eerie tales. This new edition of a classic text is likely to appeal to worldwide fans of Japanese folklore, supernatural stories, and contemporary photography.

"Out of this year’s vast ocean of photography books, Kwaidan: Stories and Studies of Strange Things, stands out for me. Written by Lafcadio Hearn over a century ago, and now brilliantly illustrated with accompanying photographs by award-winning photographer Hiroshi Watanabe, these folk stories are revitalized in this new edition."

"Wonderful photographs. . . . [Watanabe's] black and white photographs add a layer of understanding and environmental context for the accompanying stories. His photographs are at times as dark as Hearn’s stories. The Kwaidan are a collection of mysterious stories that are well suited for a vivid imagination."

"The photo book is a new edition of the critically acclaimed book of the same name . . . [featuring] a collection of horror stories, Japanese legends, and ghost stories presented in English for Western audiences. The tales are some of the first examples of modern fantasy literature: including man-eating goblins, insects who parrot human behavior, and a musician who performs to a dead audience. Hearn died soon after the book’s publication, only finding posthumous success. Over a century later, Watanabe has used the eerie stories as the conceptual basis for his imagery in Kwaidan: Stories and Studies of Strange Things, presenting this new edition of the classic text in print."