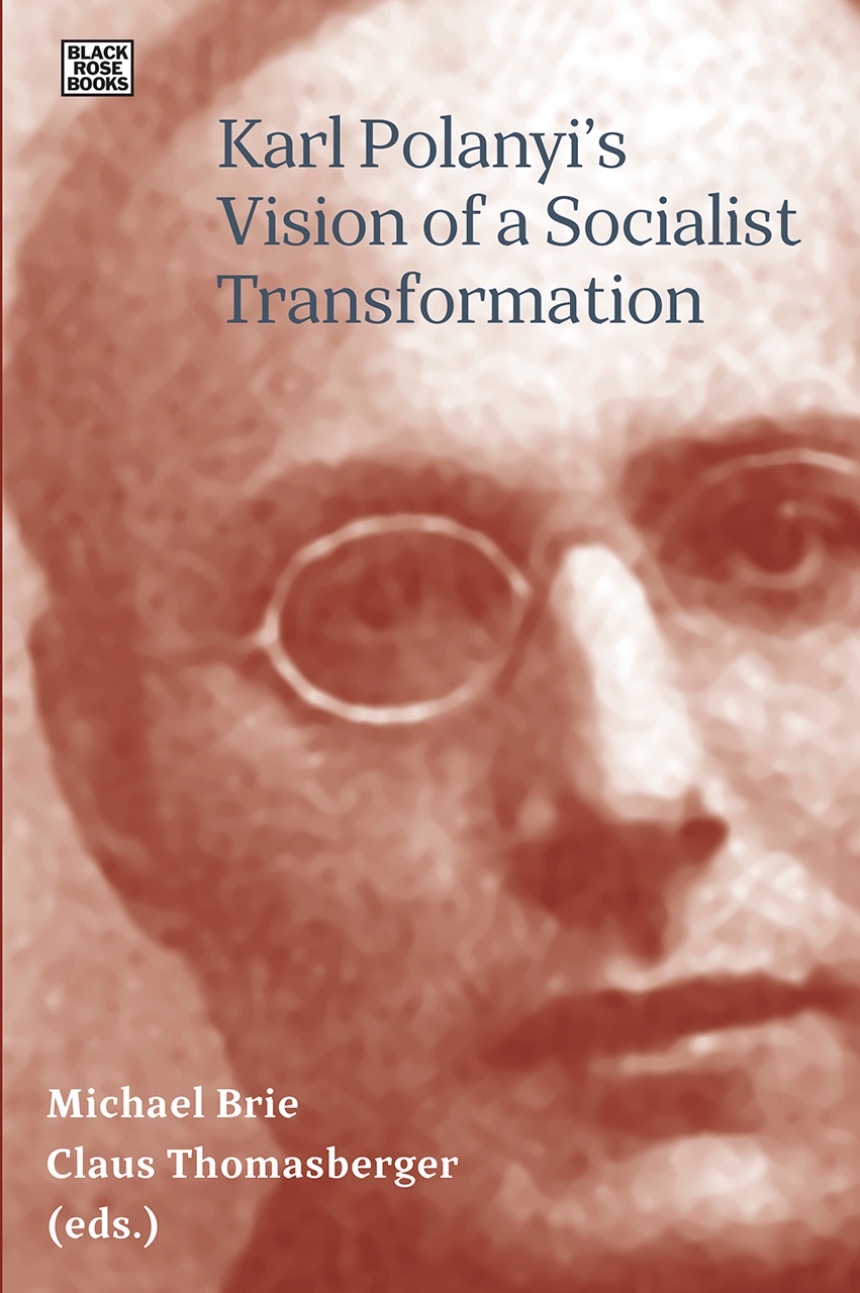 The political and economic turmoil that followed our most recent financial crisis has sparked a huge resurgence of interest in the work of Karl Polanyi (1886–1964), famous anthropologist, economist, and social philosopher. Polanyi’s 1944 masterpiece, The Great Transformation, spoke of dangerous increasing dominance of the market and the resulting counter-movements, a prediction that has been borne out by current international grassroots resistance to austerity, alienation, and environmental upheaval of our world.

In Karl Polanyi’s Vision of a Socialist Transformation, German social and economic philosophers Michael Brie and Claus Thomasberger bring together central figures in in the field—including Gareth Dale, Nancy Fraser, and Kari Polanyi Levitt—to provide an essential anthology on the contemporary importance of Polanyi’s thought. This book is centered around Polanyi's ideas on freedom and community in a complex socialist society based on a completely transformed economy. It also includes five 1920s essays by Polanyi recently discovered in the Montreal Polanyi archive and translated into English for the first time, including his lecture “On Freedom”, which is central to his unique understanding of socialism.