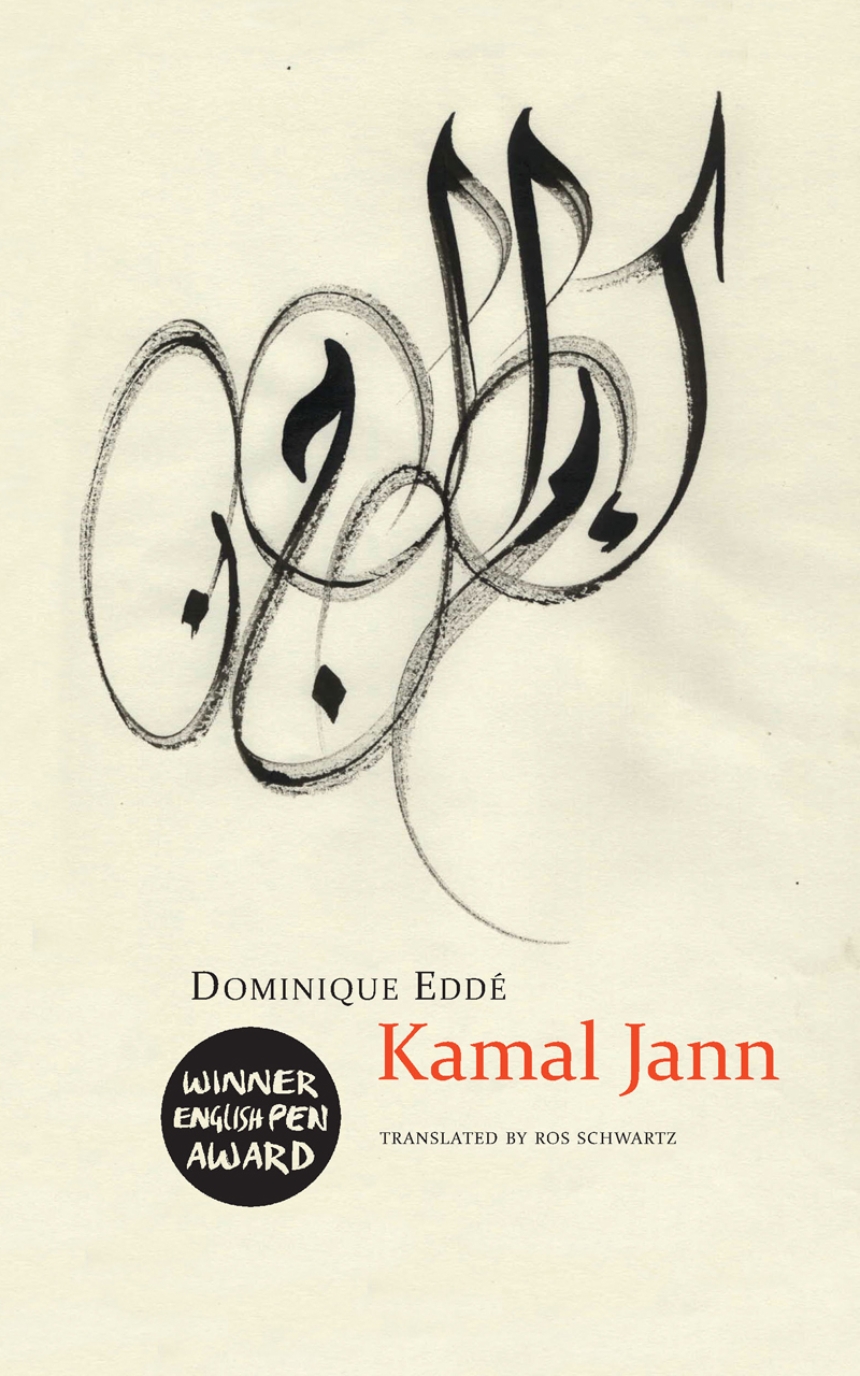 Translated by Ros Schwartz
Dominique Eddé’s gripping novel tells the story of the doomed Jann family as they plot against one another for revenge and power. Kamal Jann, a successful lawyer in New York City, has a troubled past unseen to most. When he was a boy in Syria, his uncle, the head of the Syrian CIA, had his parents killed, leaving Kamal orphaned at the age of twelve. In a twisted attempt for forgiveness, and as insurance against retaliation, Kamal’s uncle paid for his education, leading to his eventual success. Now living in Manhattan, Kamal receives news that his uncle is planning a terrorist attack on Paris and has recruited Kamal’s jihadist brother to carry it out.  To save his brother, and ultimately avenge his parent’s murder, Kamal enters into a dangerous pact with his uncle. Calm, reserved, and even charming on the surface, Kamal hides a vein of madness that will stop at nothing to bring down his uncle and the Syrian regime.

Alliances, damaged lives, impossible loves, and deep betrayals unfold as the family relationships erode, echoing the conflicts that tear apart the countries around them in the Middle East. Cousins are at odds; women and daughters are playing their own dark games; and the fortune teller, La Bardolina, has dangerous motives. Expertly translated by award-winning translator Ros Schwartz, and rendered in a voice that is raw, powerful, and rich in imagery, Kamal Jann has been hailed by the French critics as both universal and prophetic, a novel that is vital to our understanding of Syria and the Middle East.

"A beautiful book, beautifully written with a pen dipped in line accuracy, the accuracy of the look, the talent of the sketch, without sacrificing the complexity of thought that underlies . . . This powerful fresco exposes the relationship between power and family, corruption and repression, sheds new light on what was believed to [be known of] Syria and the Middle East."

"Dominique Eddé leads her reader with an iron hand. Reversals, speed, voltage constantly stirred, it gives Kamal Jann all the seductions of a spy novel, but never wanting to stop there, leaving the spiral of her plot to sink into dark areas, which go beyond the kind."

"This novel is masterfully impressive."

"A haunting evocation whose secret lies in Dominique Eddé’s unadorned writing, where irony mingles inextricably with the plight of a people prisoner to follies of its elite."

"An impressive political and sentimental fresco about the destiny of a powerful Syrian family."

"[A] tale of familial and political intrigue, a murky stew of byzantine alliances, betrayals, and hostilities. It is a well-told story of revenge and, what’s more, a serious novel that contemplates what it means to accept your past."

“Gripping . . . a novel of considerable power.”

“Kamal Jann appears, for its seeming ability to read the palm of the future, like a work of history written in advance of the events which it recounts. . . . A richly nuanced novel of political, even polemical, drive.”

"A tale of familial and political intrigue, a murky stew of byzantine alliances, betrayals, and hostilities. . . . The novel’s large cast of diverse characters is drawn with rich detail."