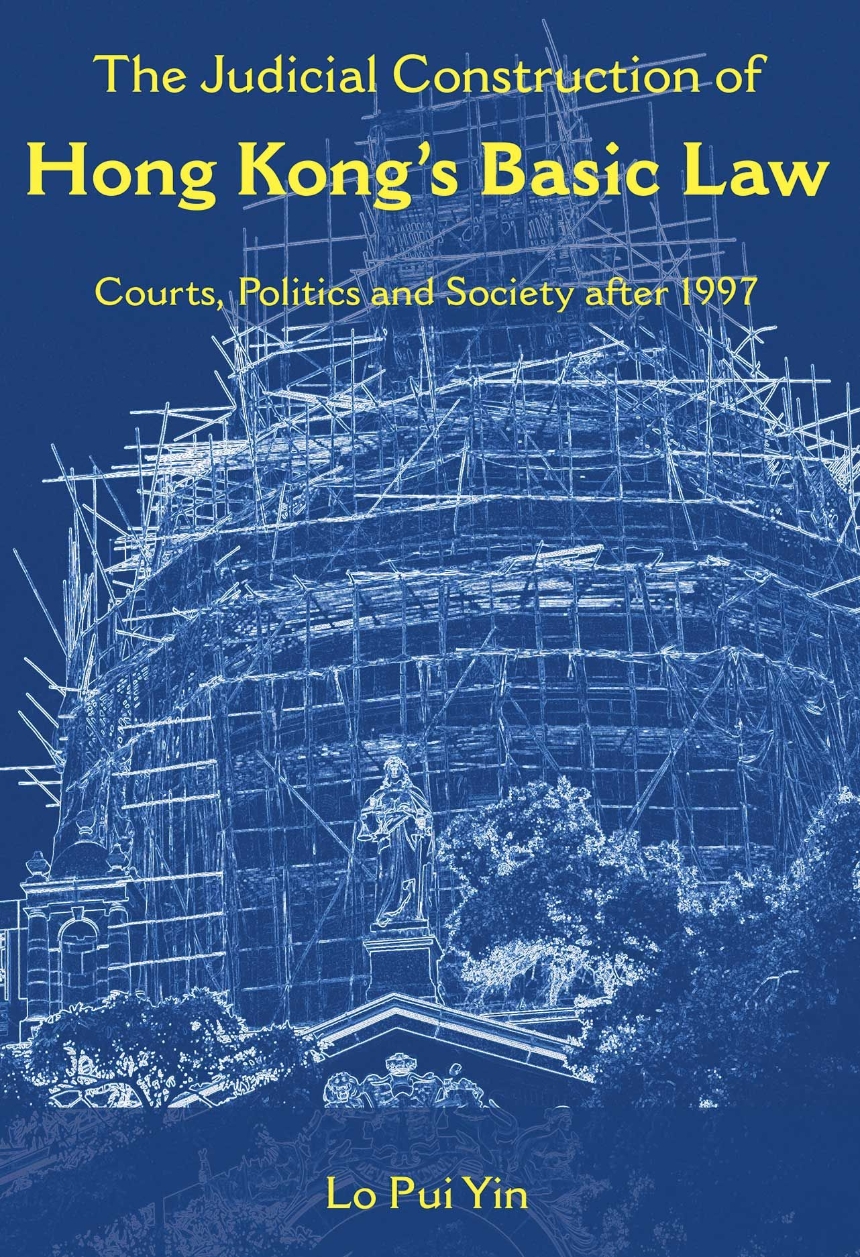 Courts, Politics and Society after 1997

Courts, Politics and Society after 1997

China has granted Hong Kong a high degree of autonomy through the Basic Law under the principle of “one country, two systems”. Hong Kong’s legal system under the Basic Law is based on the common law and is administered by independent courts. By interpreting the Basic Law, Hong Kong’s courts have reviewed legislation and executive decisions, and have achieved a “second founding” of the Basic Law as an enforceable constitution. This book is the first comprehensive account of how the Hong Kong courts gained this vital power of judicial review. Through an analysis of important court cases since 1997, the book also examines how the Hong Kong courts maintain their relationships with the executive and legislature, and with China’s Central Authorities, which have been sceptical of these achievements. Hong Kong’s unique status as a common law jurisdiction within socialist China poses risks of integration this book concludes that the best choice lies in maintaining and developing a cosmopolitan judicial outlook.