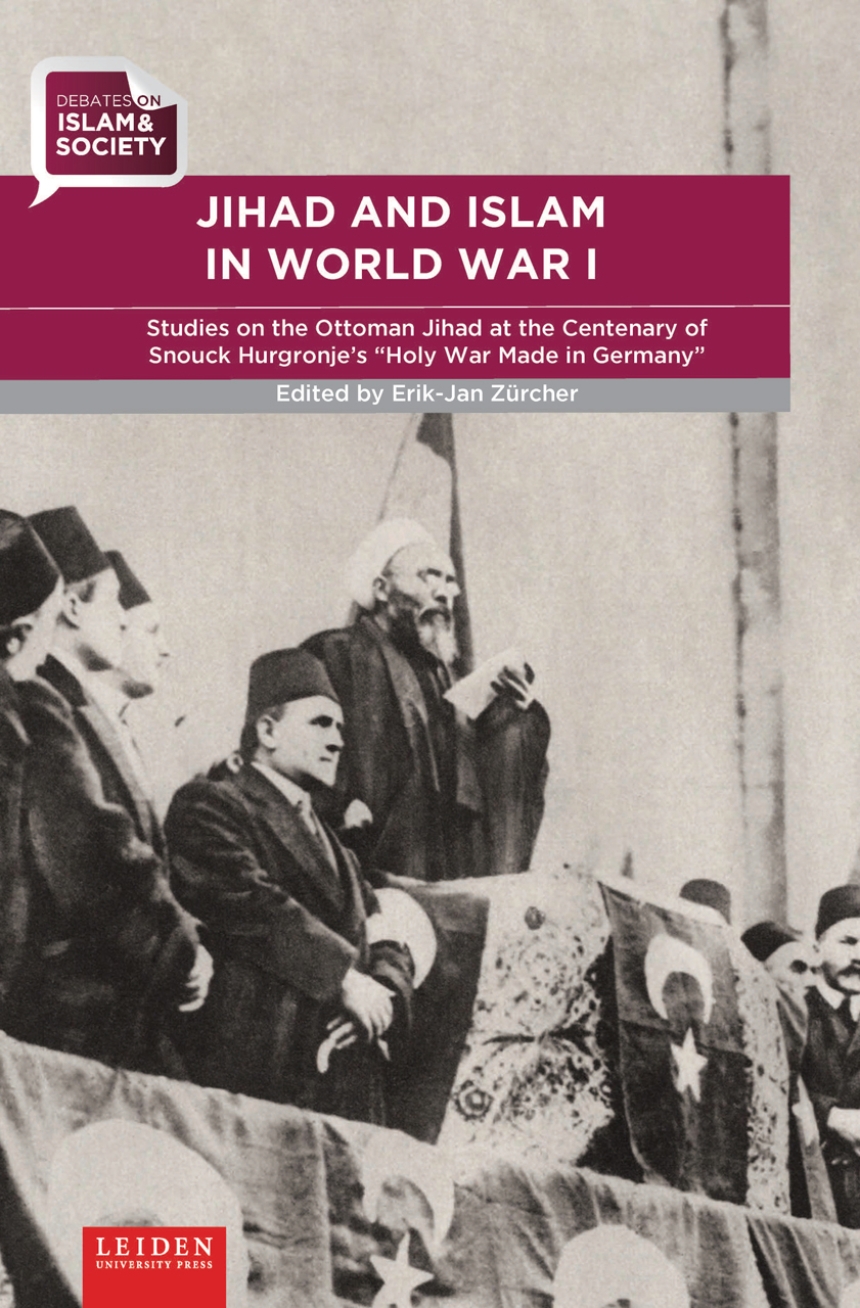 Jihad and Islam in World War I

Jihad and Islam in World War I

Today’s headlines are full of references to jihad and jihadists, but they’re nothing new: a century ago, the entry of the Ottoman Empire into World War I was accompanied by a loud proclamation of jihad as well. This book resurrects that largely forgotten aspect of the war, investigating the background and nature of the proclamation, as well as its effects in the wider Middle East, the fears it stoked among German and British military leaders, and the accompanying academic debates about holy war and Islam.

Debates on Islam and Society

"The book is much more than the sum of its chapters. Bringing together some of the leading scholars in the field, Erik Jan Zürcher’s volume provides the first comprehensive account of the jihad declaration of the First World War and its consequences. It reveals the remarkable impact the war had on Muslims around the world and, more generally, sheds new light on the geopolitics of Islam in the modern age. It will become a standard work on the subject."

In January 1915, the leading Dutch Orientalist, Christiaan Snouk Hurgronje, published a stinging critique of Turco-German efforts to provoke a pan-Islamic uprising against the Entente powers...One century later another Leiden professor, Erik-Jan Zu¨rcher, one of the leading historians of Turkey, assembled a group of international scholars to revisit Snouk Hurgronje’s work and the Turco–German jihad effort in the First World War. Taken together, these essays not only demonstrate the folly of jihad-politics in WWI but the errors of modern advocates of religious war today...In all, the collection of essays in this book cohere remarkably well around the central theme launched by Snouck Hurgronje’s wartime critique of Islam politics. A welcome contribution on the role of jihad in WWI, the lessons of one century ago remain tragically relevant in the present day.