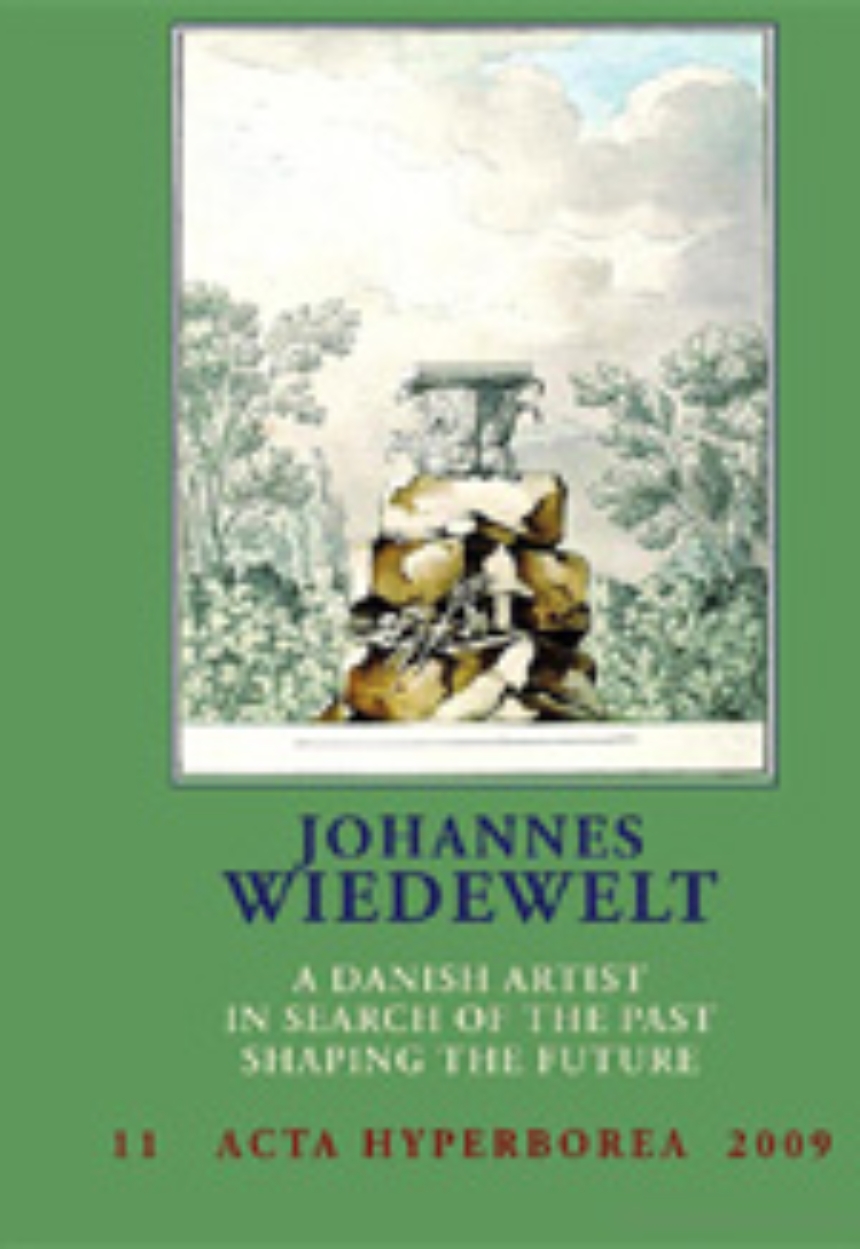 A Danish Artist in Search of the Past, Shaping the Future

A Danish Artist in Search of the Past, Shaping the Future

In the latter half of the 18th century, Johannes Wiedewelt (1731-1802) played a pivotal role in introducing an early form of Neoclassicism in Danish sculpture by creating a large number of monuments for many different purposes. In the 1750s he studied in Paris and Rome, where he became part of an international network of pioneering artists and scholars, including J.J. Winckelmann. In Denmark, Wiedewelt endeavoured to translate the ancient idiom in statuary and monuments into an ?eternal?, national style. This is the first book-length study of Johannes Wiedewelt in English, and the volume aims at reassessing Wiedewelt?s role in the service of art, art theory, academic education, design, etc. Emphasis is placed on his studies of Classical Antiquity and Danish prehistoric and medieval monuments, which makes him particularly interesting for the history of archaeology.