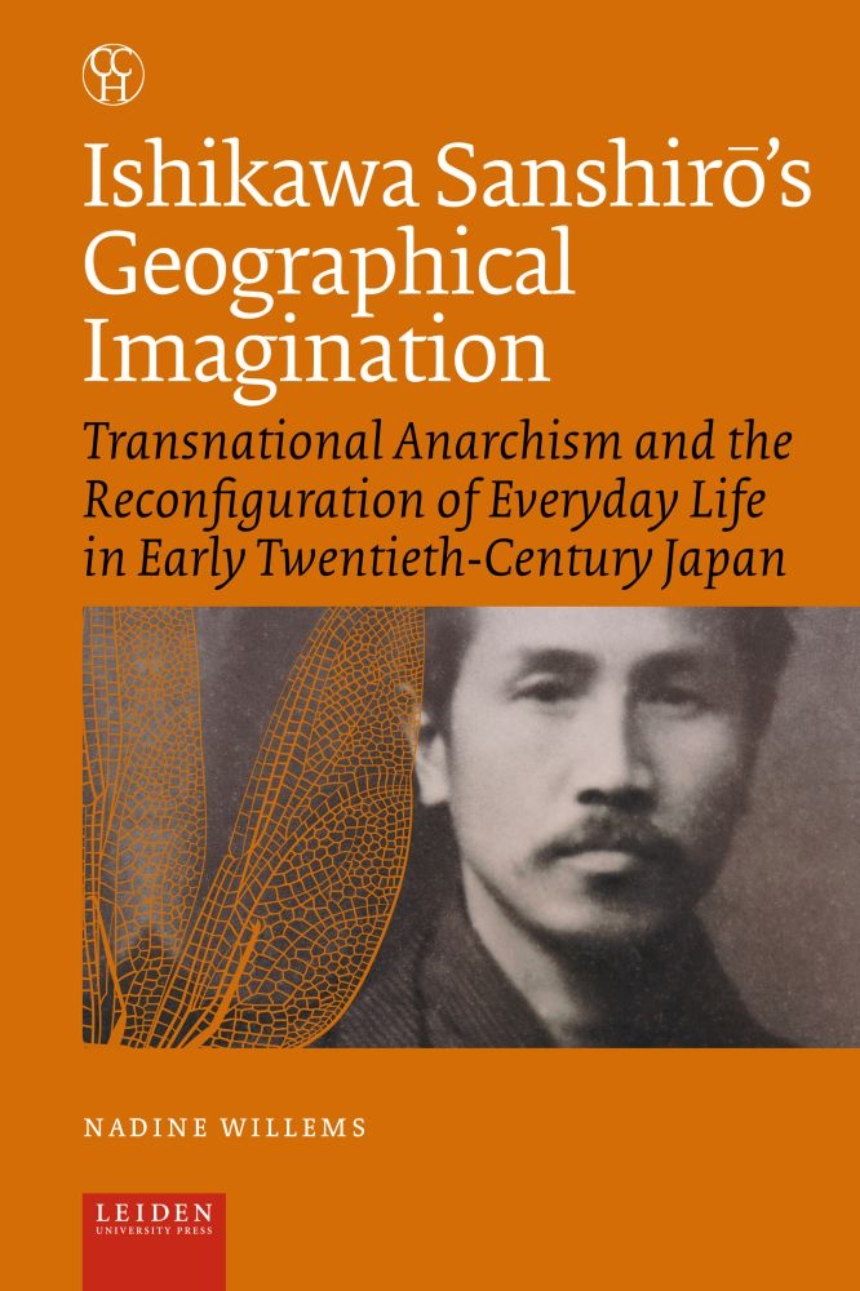 Antiestablishment ideas in contemporary Japan are tied closely to its recent history of capitalist development and industrialization. Activist Ishikawa Sanshiro exemplifies this idea, by merging European and Japanese thought throughout the early twentieth century. Ishikawa Sanshiro’s Geographical Imagination investigates the emergence of a strand of nonviolent anarchism and uses it to reassess the role of geographic thought in modern Japan as both a tool for political dissent and a basis for dialogue between radical thinkers and activists from the East and West. By tracing Ishikawa’s travels, intellectual interests, and real-life encounters, Nadine Willems identifies a transnational “geographical imagination” that valued ethics of cooperation in the social sphere and explored the interactions between man and nature. Additionally, this work explores anarchist activism and the role played by the practices of everyday life as a powerful force of sociopolitical change.