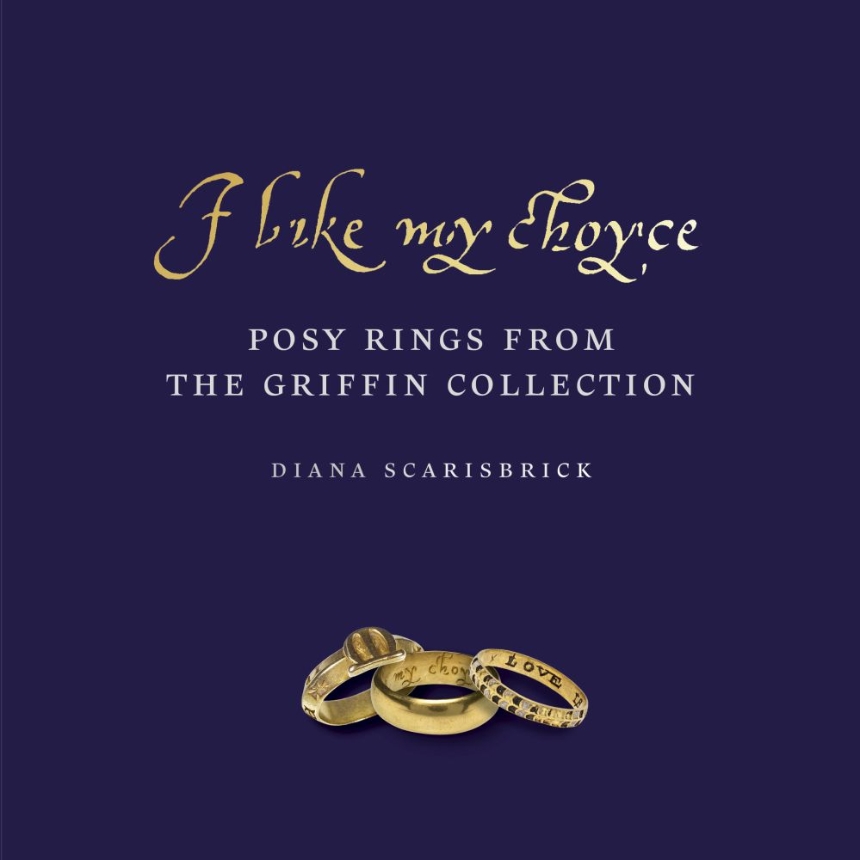 Posy Rings from the Griffin Collection

Posy Rings from the Griffin Collection

The Griffin Collection is a distinguished private collection that houses examples of every category of ring—signet, devotional, memorial, decorative—dating from antiquity to modern times. This book, which focuses on about 150 rings in that collection, is concerned with perhaps the most personal: those associated with love and marriage. The majority of these are gold bands inscribed with English mottoes expressing admiration, affection, and pledges of fidelity. Known as posies, these rings were popular from the late Middle Ages until the middle of the nineteenth century, and they help reveal the social etiquette and customs of their time.

In this first fully illustrated catalog of posy rings, Diana Scarisbrick traces the changes in relations between the sexes from the fifteenth century, when the cult of courtly love was superseded by an idealization of monogamous marriage, to the twentieth century, when a different moral outlook took hold. Small though they are in scale, the rings hold enormous significance, and they have much to tell us about the past.