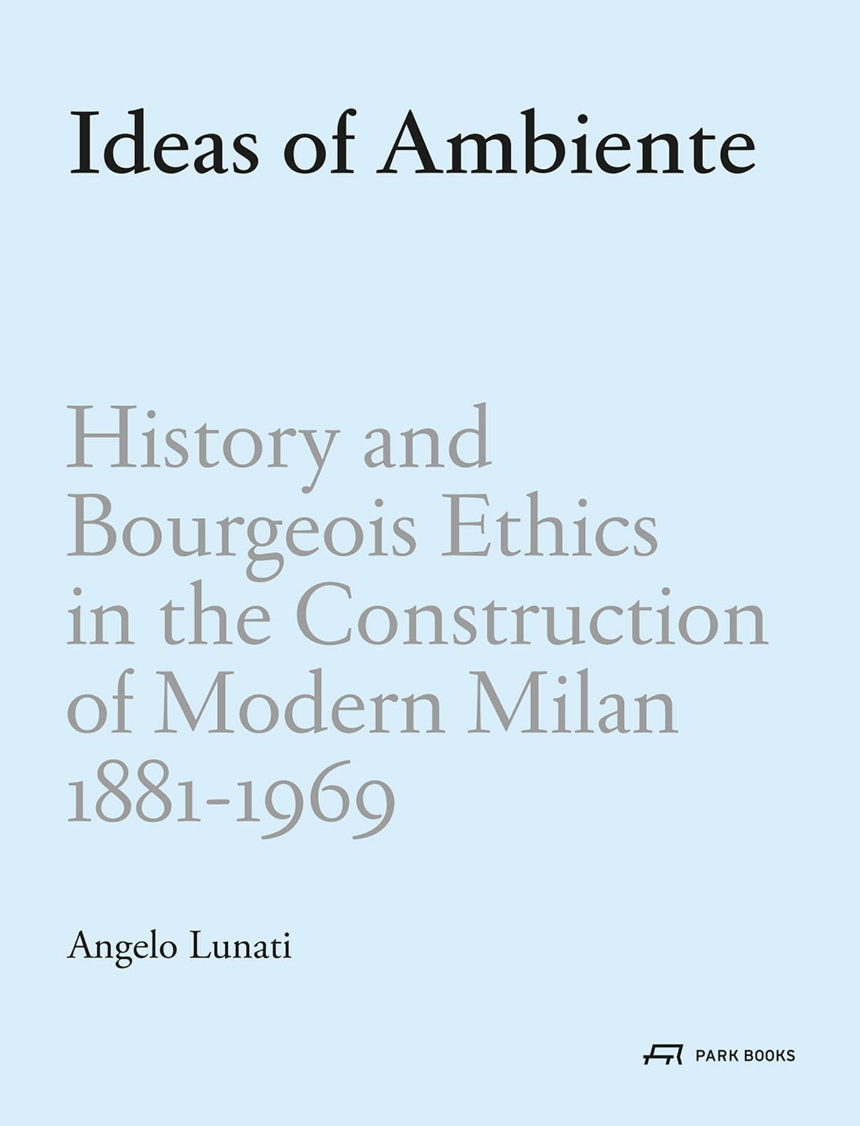 History and Bourgeois Ethic in the Construction of Modern Milan, 1881–1969

History and Bourgeois Ethic in the Construction of Modern Milan, 1881–1969

When we hear of Milan, we think of fashion, soccer, or Leonardo da Vinci. Yet Milan is a leading global city economically as well, regarded as one of the “Four Motors in Europe.” How did Milan become a city of such importance both economically and artistically? Its remarkable position is the result of the constant modernization Milan undertook throughout the nineteenth and twentieth centuries. The city’s upper classes were the main drivers of this development, which made Milan a true metropolis—one that reflected their common interests, rooted in keen entrepreneurship, a sense of history, and their origins.

In Ideas of Ambiente, Angelo Lunati investigates the relationship among the Milanese upper class, its specific urban culture, and architecture. Lunati realizes his homage to a metropolitan bourgeoisie through the comprehensive concept of “ambiente,” reaching beyond the mere built environment to comprise much wider cultural and social aspects as well. Ideas of Ambiente invites us to appreciate Milan’s architectural trajectory, from its initial romanticism via bold modernism to the elegant yet politically charged aesthetic of the post-WWII period. Lunati demonstrates how the “ambiente” works as a binding agent to which certain neighborhoods owe their environmental unity and how it makes a consistently modern architecture just the latest expression of a historical continuity.