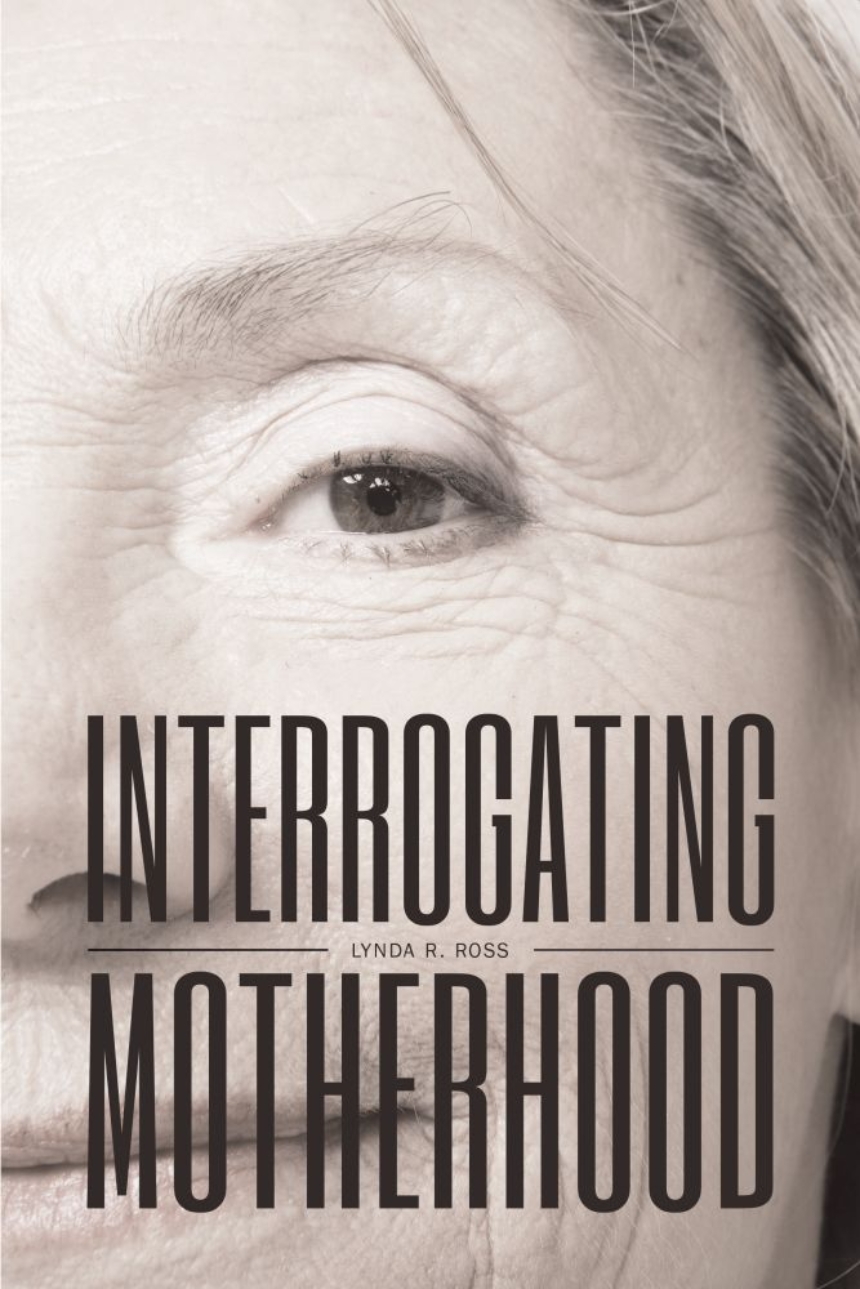 It has been four decades since the publication of Adrienne Rich’s Of Woman Born but her analysis of maternity and the archetypal Mother remains a powerful critique. It was Rich who first defined the term “motherhood” as referent to a patriarchal institution that was oppressive to women. Rich proposed the use of the word “mothering”: a word intended to be female-defined. It is between these two ideas, that of a patriarchal history and a feminist future, where Interrogating Motherhood begins. Ross explores the topic of mothering from the perspective of Western society and encourages students and readers to identify and critique the historical, social, and political contexts in which mothers are understood. Interrogating Motherhood describes the fluid and shifting nature of the practice of mothering and the complex realities that define contemporary women’s lives.