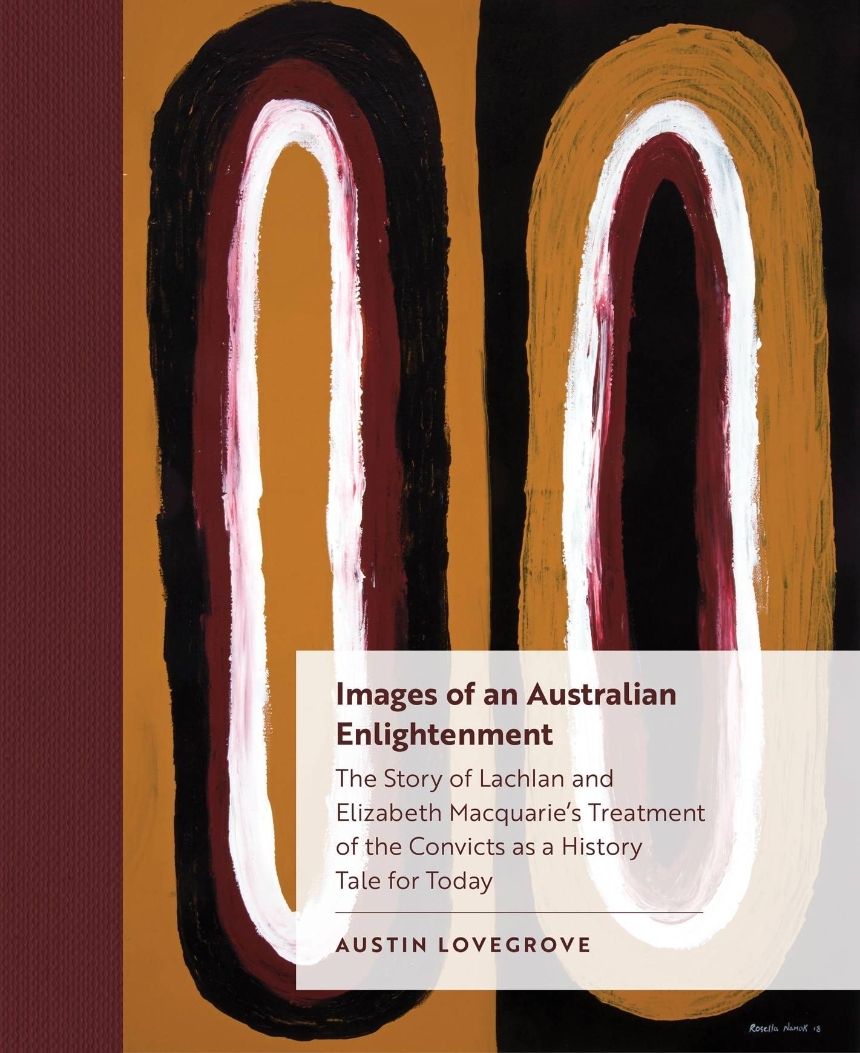 Images of an Australian Enlightenment

Images of an Australian Enlightenment

This is the story of two Scots: Lachlan Macquarie, governor of the British colony of New South Wales from 1810 to 1821, and his wife, Elizabeth Macquarie, both of whom pioneered a policy of rehabilitation and renewal as part of their treatment of empancipists. Written as an intimate account of two crusaders, Images of an Australian Enlightenment takes readers through the Macquaries’s lives, their dreams of a better world, and their personal tragedy.

The first part of the book canvasses what the Macquaries set out to achieve and their stated reasons for their policy, delves into the deeper personal forces at work within their lives, and introduces their supporters and opponents both in the New South Wales colony and in Britain. The second part introduces idea of enlightenment, based on Churchill’s understanding of a civilized society. In this light, the punitive thinking of the Macquaries’ opponents both in Britain and the colony represent darkness. In contrast, the Macquaries’ work is seen as an enlightenment, one having the potential to inform and challenge the darkness of the current punitive climate of public opinion that characterizes much of the Western world today. Accordingly, though the Macquarie governorship ended in personal tragedy for the two of them, there is the opportunity for a second age of the Macquaries—one not just confined to a remote, tiny corner of the world.