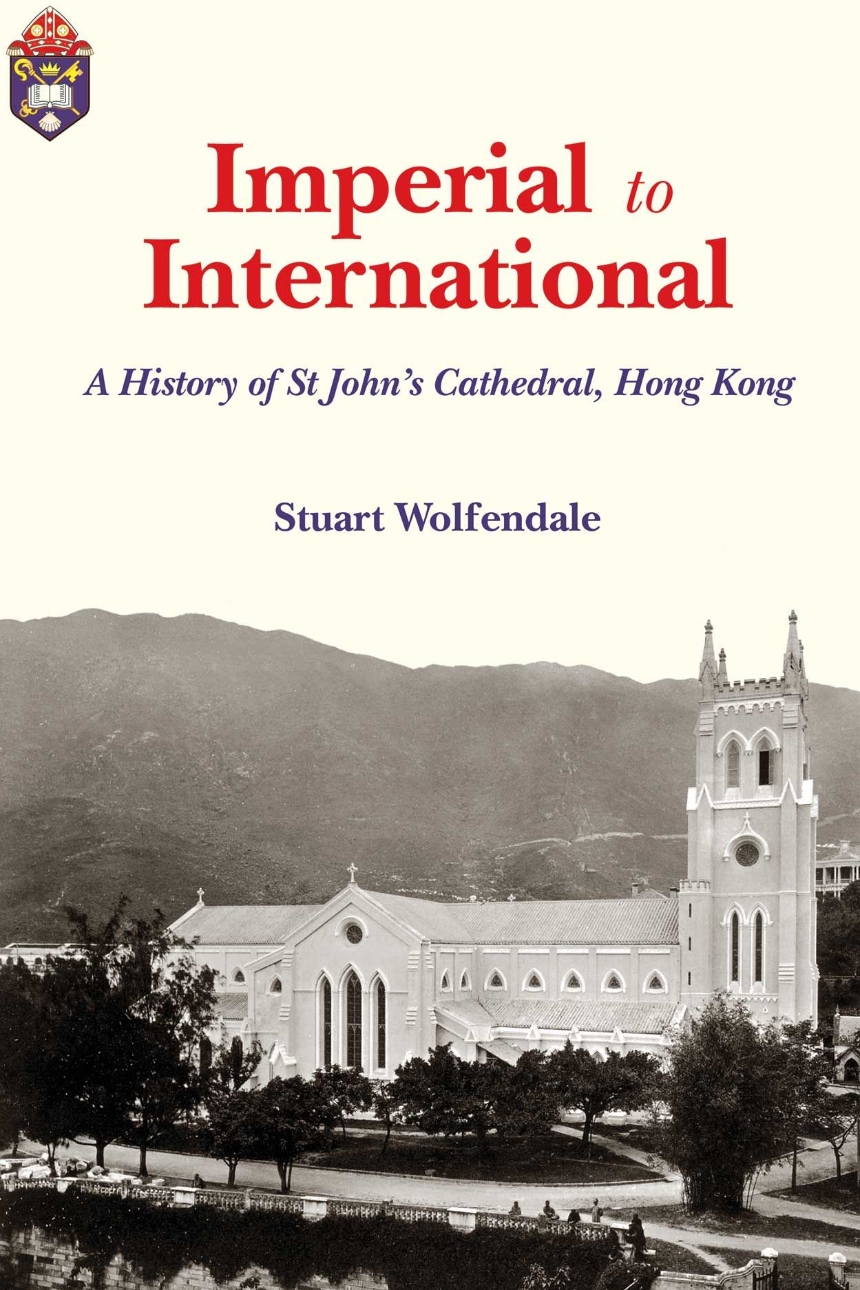 Founded in 1849, St John’s Cathedral is the oldest neogothic cathedral in East Asia and China’s oldest surviving Anglican church still in operation. In its early decades it was a centre of colonial life in Hong Kong. More recently, it has opened itself widely to other communities in Hong Kong, becoming a truly international church with services held in several languages. Drawing on extensive archives, and written in a lively style, this first comprehensive history of St John’s traces the cathedral’s roles as a colonial parish church and as a bishop’s seat for a diocese that once covered the whole of China and beyond. It also discusses St John’s significance as a cente of worship for a modern cosmopolitan community. Imperial to International is the first volume in the new series Sheng Kung Hui Historical Studies of Anglican Christianity in China, published by the Hong Kong University Press and the Hong Kong Sheng Kung Hui.