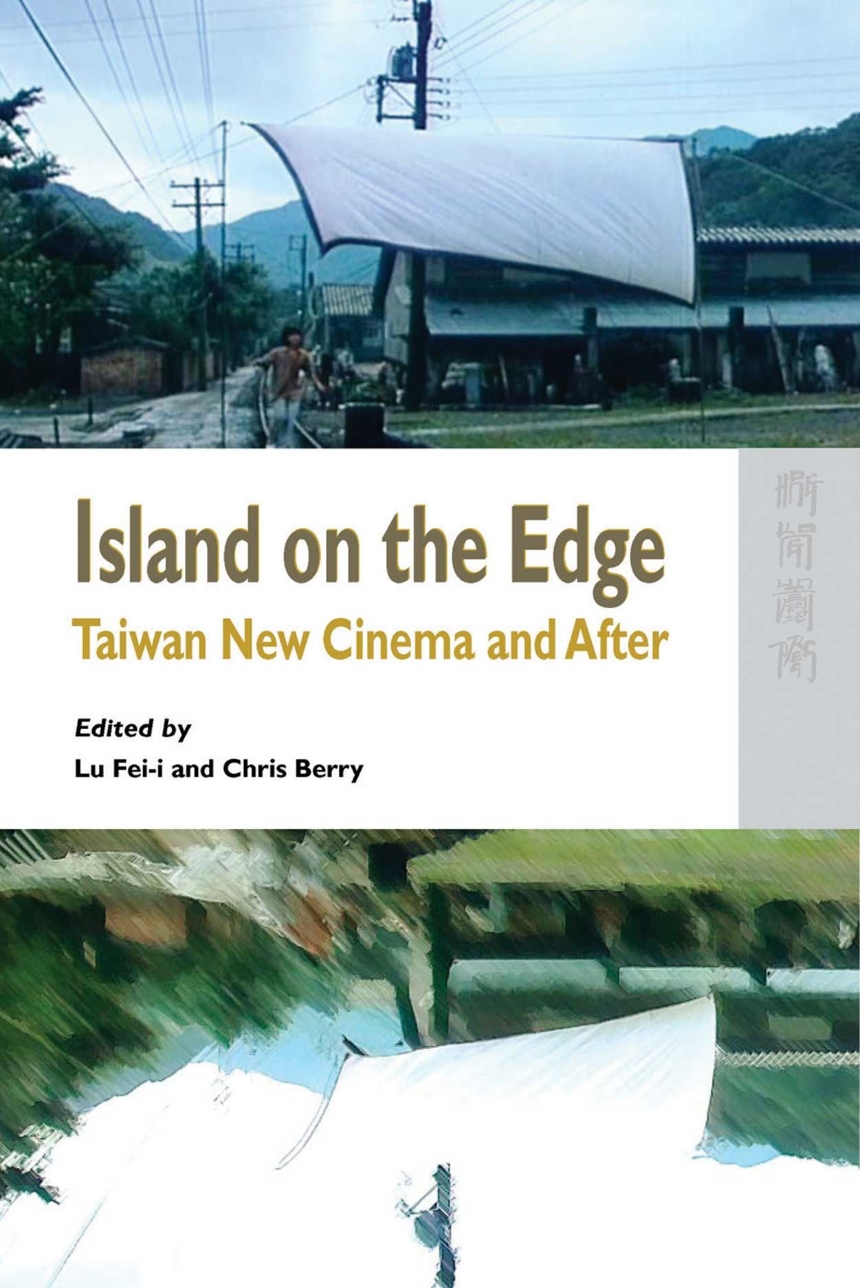 Island on the Edge

Taiwan New Cinema and After

Island on the Edge

Taiwan New Cinema and After

This is the first English-language anthology on the Taiwan New Cinema and its legacy. It is an exciting collection which covers all the major filmmakers from Hou Hsiao Hsien and Edward Yang to Ang Lee and more. Gathering a range of essays that analyze individual films produced since the advent of the Taiwan New Cinema in the early 1980s, it aims to complement Feii Lu’s Taiwan Cinema Politics, Economics, Aesthetics, translated by Chris Berry (Duke University Press and Hong Kong University Press, forthcoming). Taiwan and its internationally renowned cinema are “on the edge” in more ways than one. For all of its history the island has been on the edge of larger geopolitical entities, subjected to invasions, migrations, incursions, and pressures. On the other hand, as one of the “Little Tiger” economies of Asia, it has been on the cutting edge of the Asian economic boom and of technological innovation; in recent years it has pioneered democratization of authoritarian regimes in East Asia.