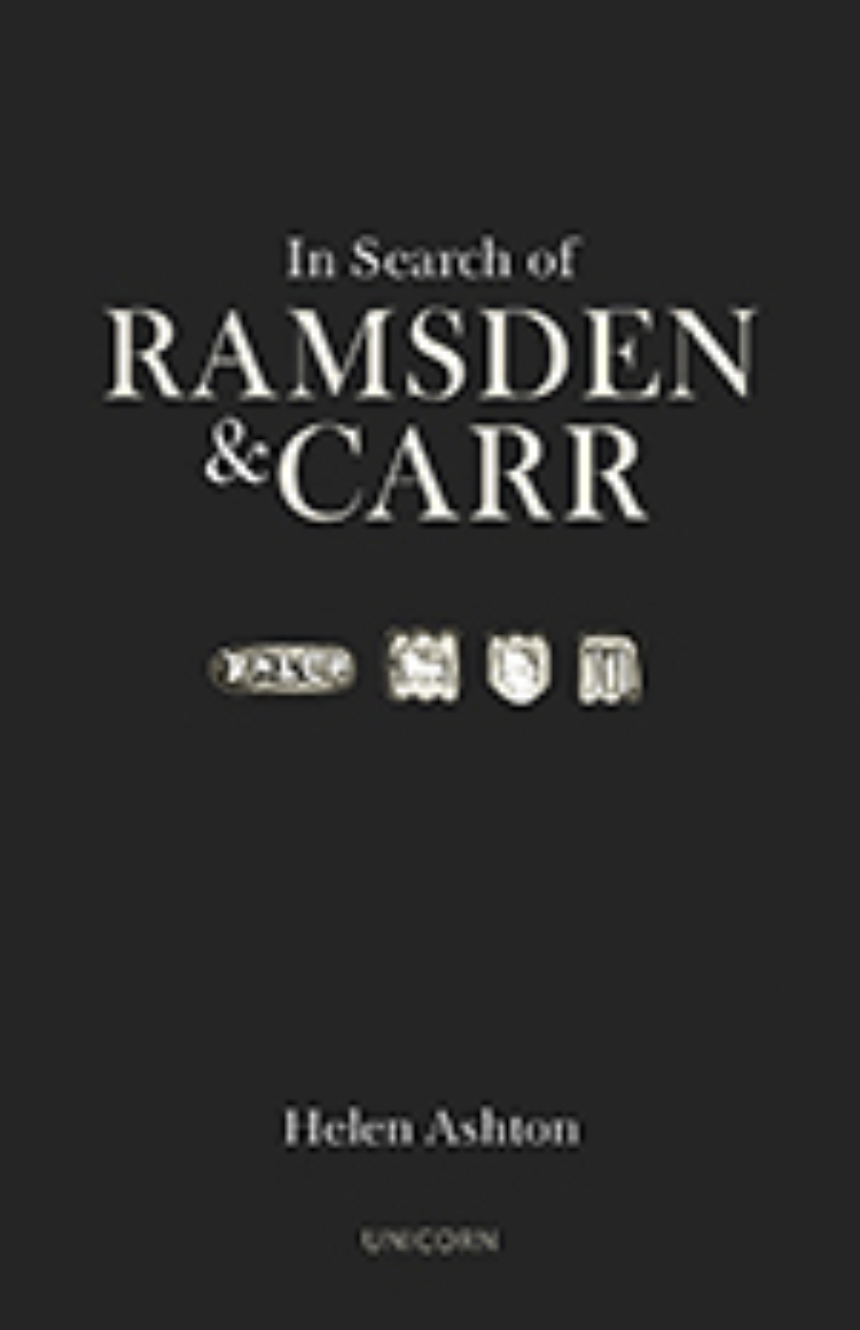 In Search of Ramsden and Carr

In Search of Ramsden and Carr

Omar Ramsden was a noted silversmith of the Arts and Crafts Era. In partnership with Alwyn Carr and a team of skilled artisans, he created spectacular silver goods that are still sought after today. But despite the renown of his work, and his involvement in the world of Arts and Crafts, there has been no published information about his life—until now.

​In Search of Ramsden and Carr is the first account of Ramsden’s life and work. While looking into her genealogy, author Helen Ashton uncovered family ties to Ramsden, an interest that soon became an obsession that resulted in this book. Ashton details Ramsden’s early life, including time spent in the United States, the establishment of his practice, and the adoption of a new style, adapted from Gothic and Renaissance designs with Celtic-style inscriptions, which would become their studio’s trademark. Fully illustrated with one hundred black-and-white and color images, this book will appeal to all who appreciate hand-worked metal and the Arts and Crafts movement.