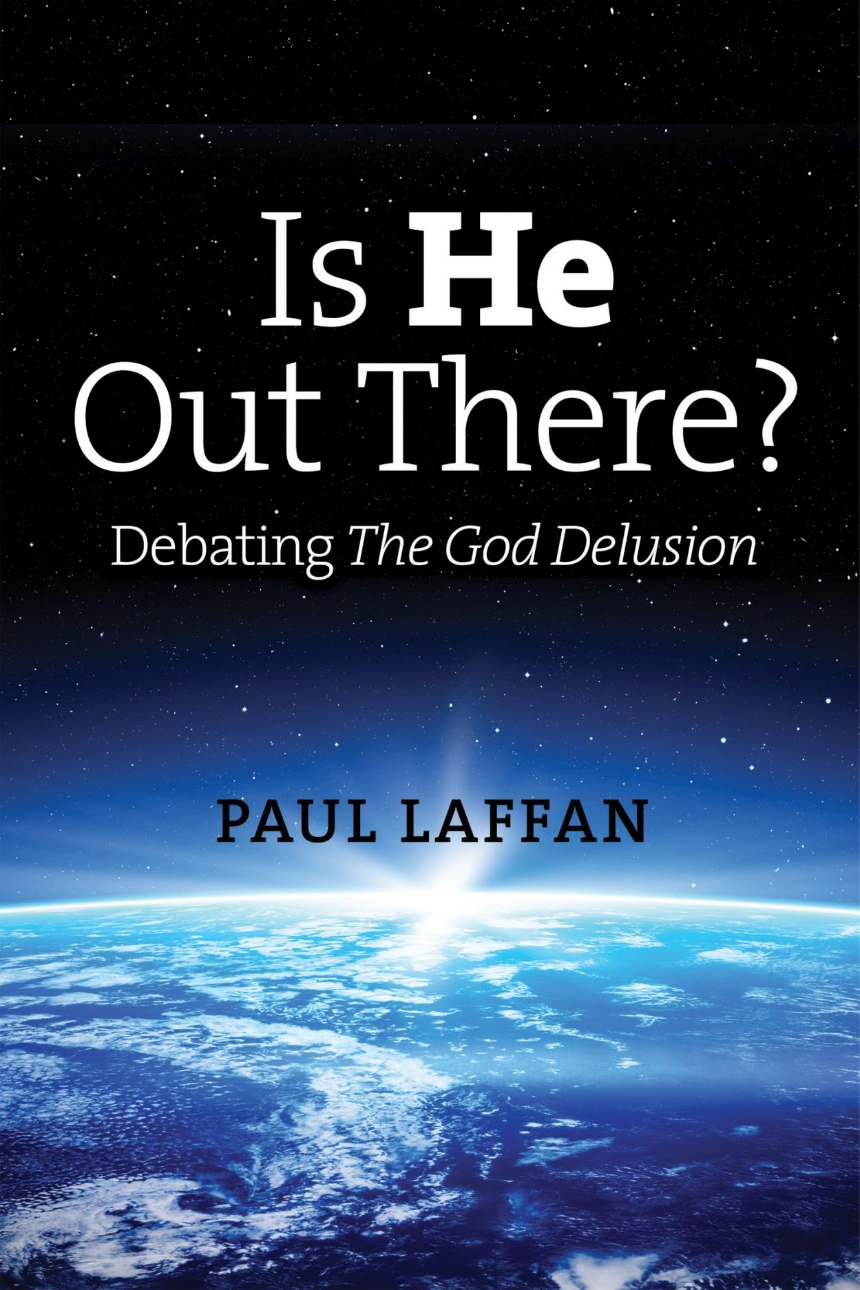 Is He Out There?

Is He Out There?

An examination of Christian arguments against Richard Dawkins.

Is He Out There? is an interdisciplinary examination of the Christian reaction to Richard Dawkins’s The God Delusion. The book considers a wide range of Christian counter-arguments—that Dawkins’s demonstration that God “almost certainly doesn’t exist” addresses an outdated conception of God; that science and religion do not conflict as Dawkins contends, but rather may converge on a shared understanding of how God acts in the universe; that Dawkins’ denigration of the Bible depends on an overly literal reading; and that Dawkins assumes a narrative of progress in which human beings take the place of God in controlling the course of history—and responds to these counter-arguments by drawing on current scientific understanding, biblical criticism, and philosophy. The author suggests the desire to meet the challenge posed by Dawkins has led Dawkins’s opponents to pervert scientific theories and accepted positions in other important fields of inquiry while also considering the extent to which apparently secular moral values like tolerance and freedom of opinion are Christian in source and require God to underwrite them. Is He Out There? not only provides a review of the state of contemporary Christian apology, but also a measured address of Dawkins’s arguments in The God Delusion and a substantive commentary on Dawkins’s thesis.