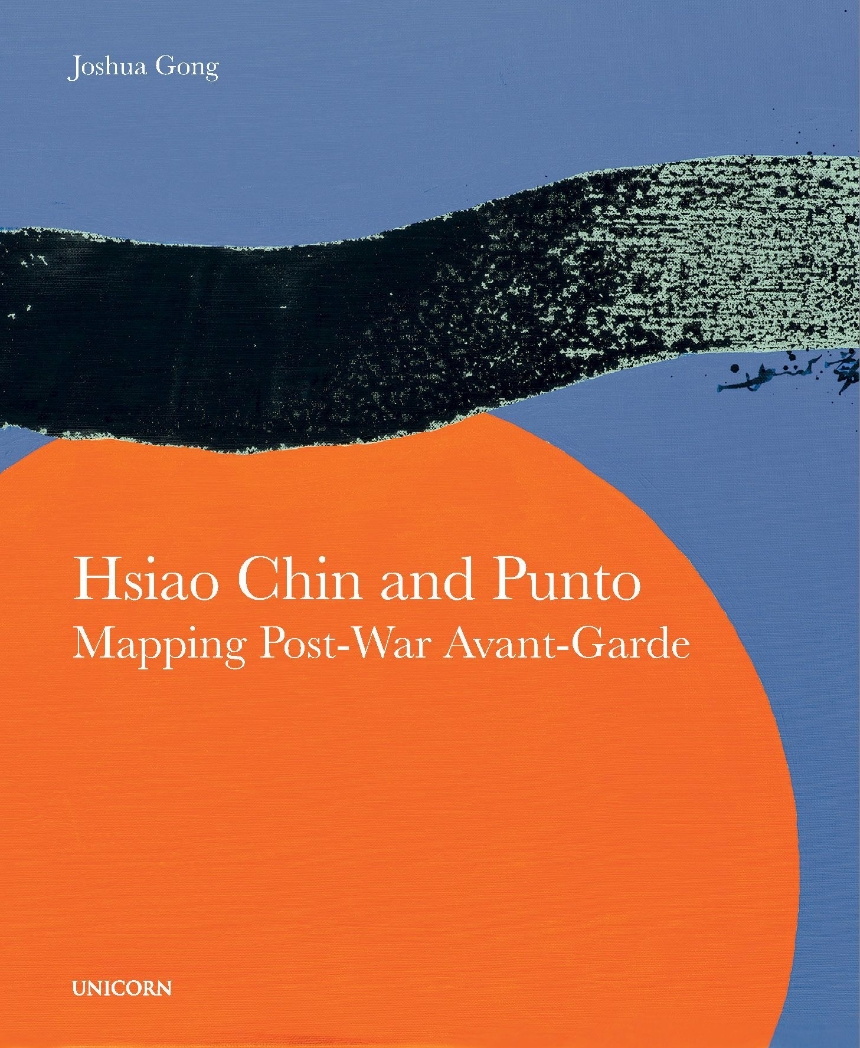 Born in Shanghai in 1935, Hsiao Chin spent his formative years in Europe experiencing the Western modern art movement. Inspired by what he saw, he went on to make immense contributions to the development of avant-garde art, establishing himself prominently in the modern abstract movement in Asia and becoming a leading post-war Asian artist. Hsiao is the first and only post-war Chinese artist to attempt to convey Eastern philosophical ideas and concepts of mindfulness and self-contemplation in the Western pictorial language of abstraction. In 1961, he cofounded the Punto International Art Movement, which lasted until 1966. Hsiao’s works are not only artistic representations of Asian philosophy but, in a broader context, are an intellectualized expression of Asian ideas in their essential forms. The understanding of the entire postwar avant-garde art scene would not be complete without mentioning Hsiao Chin and the Punto Movement, along with American abstract expressionism, French lyrical abstraction, and the Japanese Gutai group.

​This book records thirteen Punto exhibitions, demonstrating Hsiao’s contribution to the international cultural realm throughout his artistic career. Included here are in-depth articles on Hsiao’s historical significance in the twentieth century, as well as an introduction to his iconic oeuvres over the last six decades in work that reconciles Eastern and Western art prospects.