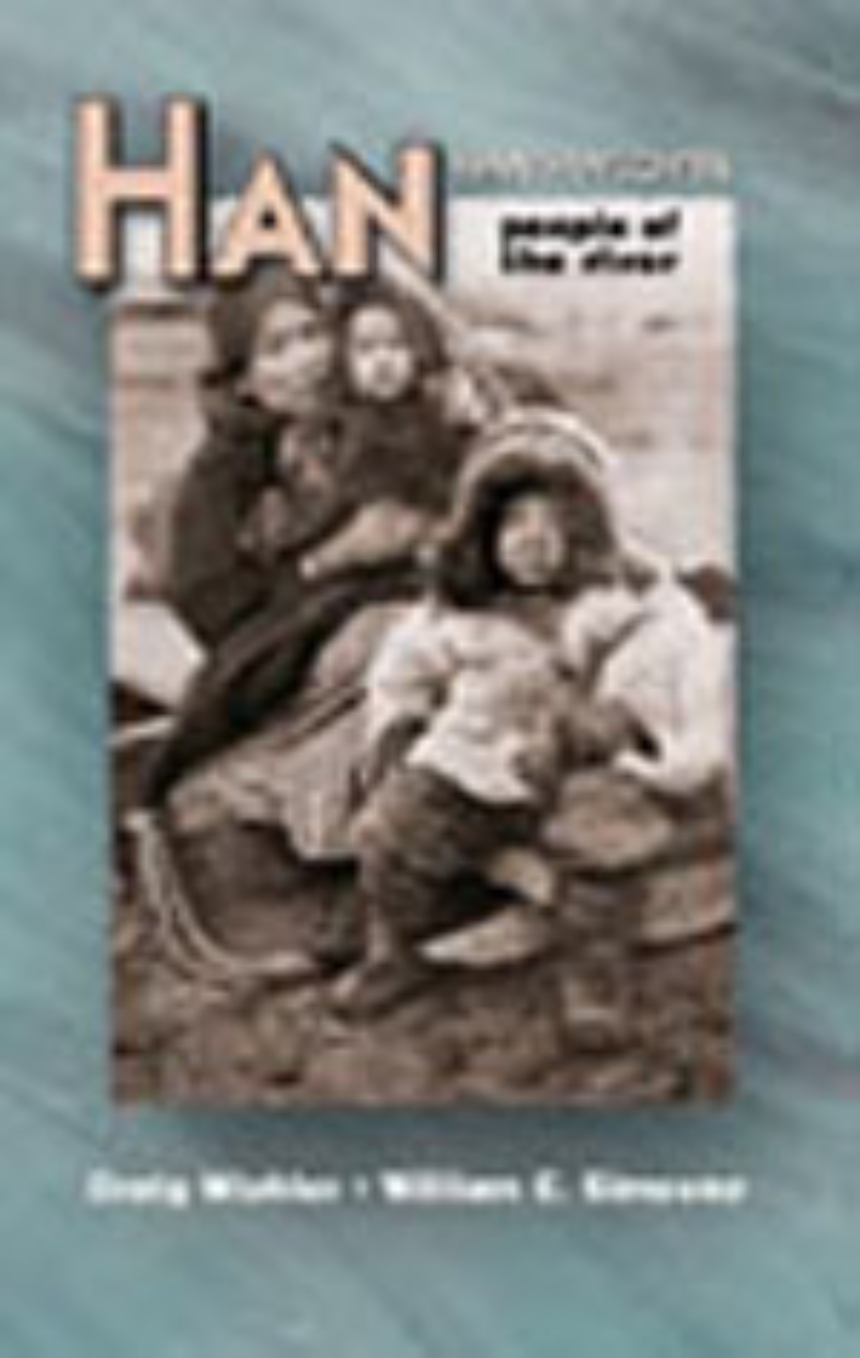 People of the River

People of the River

The upper Yukon River basin is one of the wildest, most beautiful, and coldest places on earth. The indigenous Han Indians, whose homeland straddles the U.S.-Canadian border, traveled this country as hunters and gatherers and found a way to survive in it that exemplifies their innovation and tenacity.

The history of the upper Yukon valley from the earliest Western contact with the Han in the 1840s has been one of continuous change. As a result of the gold rush, the Han suddenly became homeless in their own homeland. This book tells the story of that displacement and of current efforts by the Han to reclaim their lands and restore a vibrant way of life. In-depth profiles of Chief Isaac, Chief Charley, and others illustrate the critical importance of traditional leadership in stressful times.

Mishler and Simeone have carefully researched and compiled new information from historic records, adding their own, firsthand field observations and oral interviews with Elders during the 1970s, 1980s, and 1990s. They present detailed historical data on the fur trade, missionization, and the gold rush, as well as an analysis of Han social structure, settlement patterns, religion, subsistence, and expressive culture. The final chapter illustrates contemporary life in Eagle Village with two vivid ethnographic snapshots- a Christmas eve dance in 1972 and a long summer day in 1997. Appendices include a methodological essay, a historic chronology, rules for Han card games, and genealogies for many Han families. As a model of innovative ethnographic and ethnohistorical work, Han, People of the River makes an important contribution to anthropological and indigenous studies literature. As a vivid and deeply thoughtful depiction of the past, present, and future of the Han, it is meant for all Alaskans and everyone who cares about Alaska history and Alaska Native peoples.