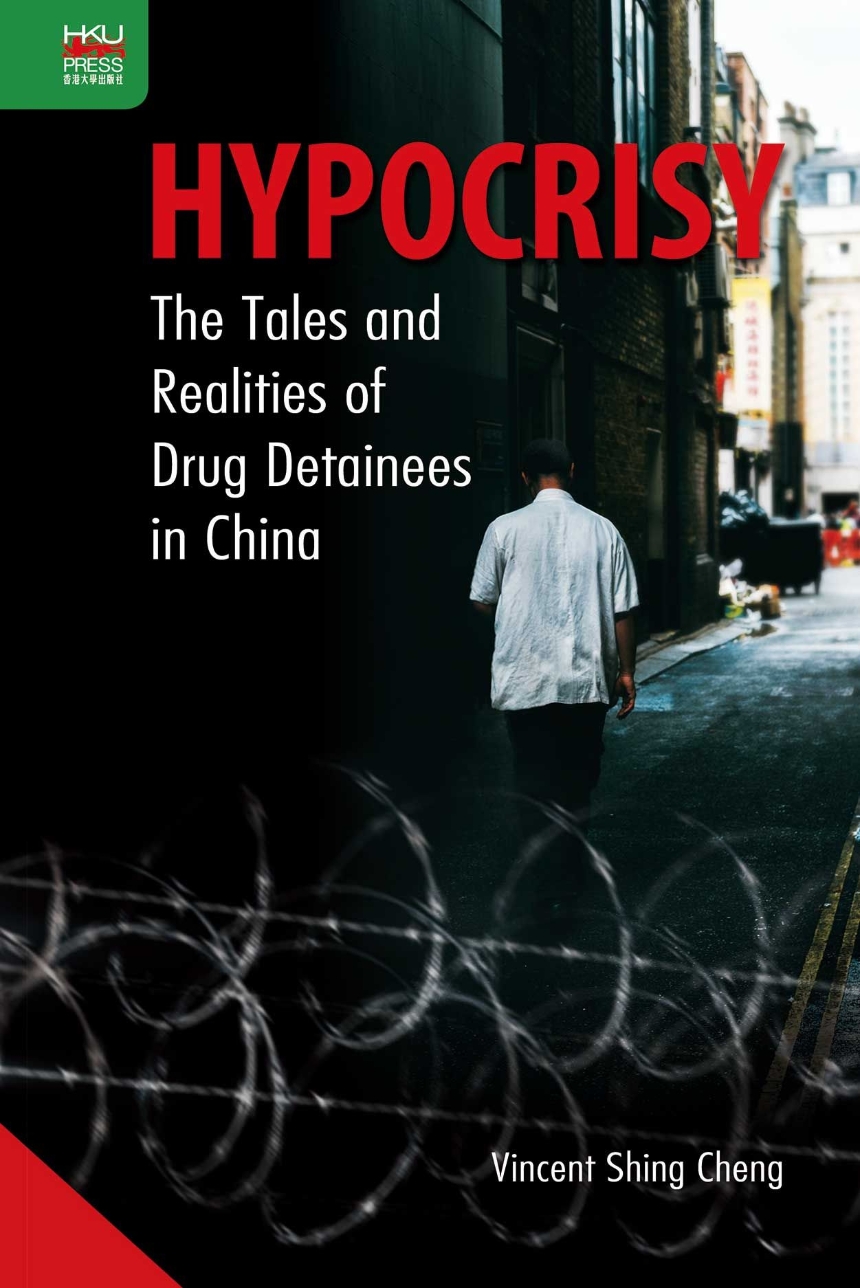 The Tales and Realities of Drug Detainees in China

The Tales and Realities of Drug Detainees in China

Although the official propaganda surrounding the drug detainees in China is that of helping, educating, and saving them from their drug habits and the drug dealers who lure them into drug abuse, it is clear, according to Vincent Shing Cheng, that those who have gone through the rehabilitation system lost their trust in the Communist Party’s promise of help and consider it a failure. Based on first-hand information and established ideas in prison research, Hypocrisy gives an ethnographic account of reality and experiences of drug detainees in China and provides a glimpse into a population that is very hard to reach and study. Cheng argues that there is a discrepancy between the propaganda of ‘helping’ and ‘saving’ drug users in detention or rehabilitation centres and the reality of ‘humiliating’ them and making them prime targets of control. Such a discrepancy is possibly threatening rather than enhancing the party-state’s legitimacy. He concludes the book by demonstrating how the gulf between rhetoric and reality can illuminate many other systems, even in much less extreme societies than China.