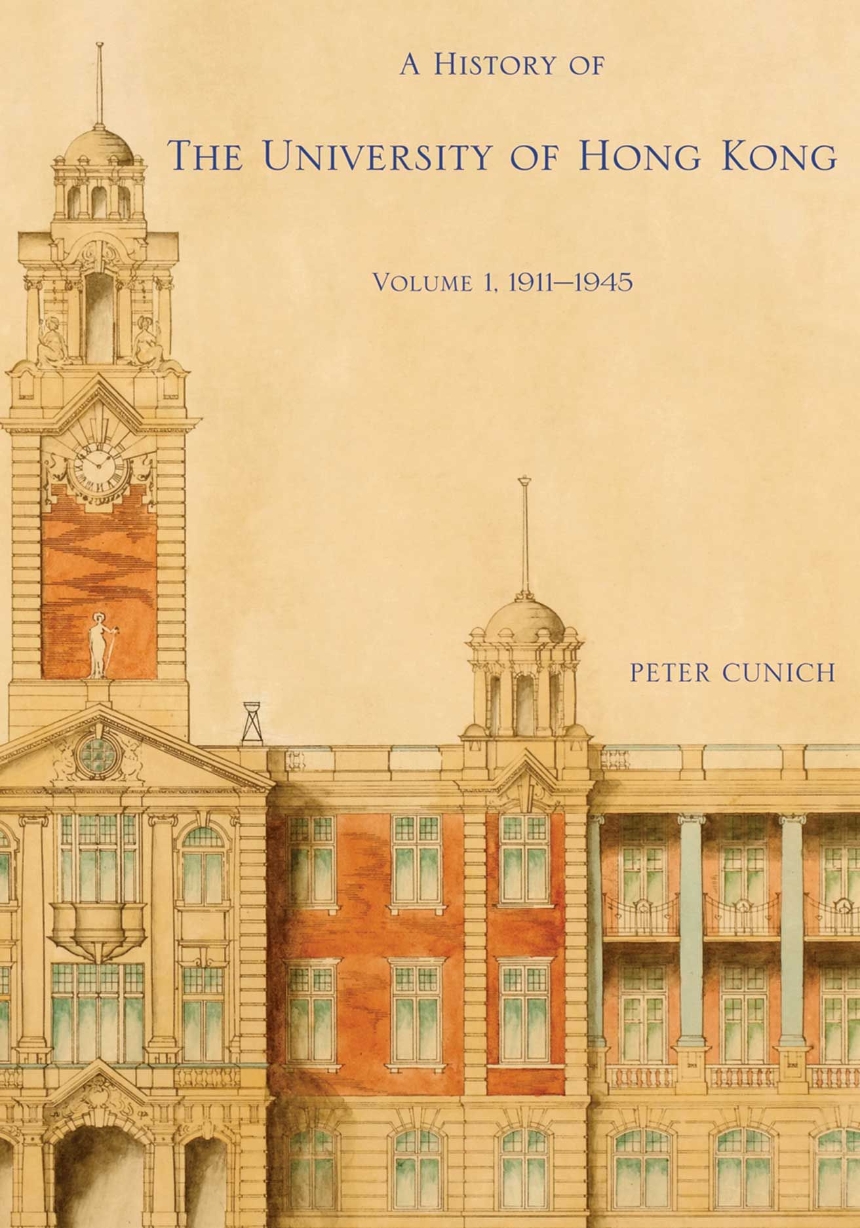 A History of The University of Hong Kong

A History of The University of Hong Kong

The University of Hong Kong was one of only a handful of fully autonomous colonial universities in the British Empire in the first half of the twentieth century. While it shared much in common with other home and dominion universities and had to deal with the same problems that plagued higher education elsewhere in the world at the time, it also had a very distinctive role to play as an instrument of British cultural imperialism in China. From its founding in 1911 it was intended as a ’British lighthouse in the Orient’ with a broad remit to educate the new generation of Chinese youth who would lead the modernisation of China. This book evaluates the success of that mission and also demonstrates the important contribution that HKU made to the development of both Hong Kong and Malaya, the two areas whence most of its students were drawn. As the first university to be established in Hong Kong, the early decades of the University’s history represents the foundation of the whole higher education system in Hong Kong, a system which now boasts a larger percentage of world-ranked institutions than any other country in the world. The book has much to say about both colonial education and Hong Kong in general, and it tracks the fortunes of the colony from the peak of the British Empire’s power to the destructive effects of the Japanese occupation between 1941 and 1945. This book is written with both a scholarly and a more general audience in mind. It is deeply researched from archival sources and includes a full scholarly apparatus, but it is written in a clear style that will appeal to the general reader. It will be particularly attractive to historians of higher education and to graduates of HKU.