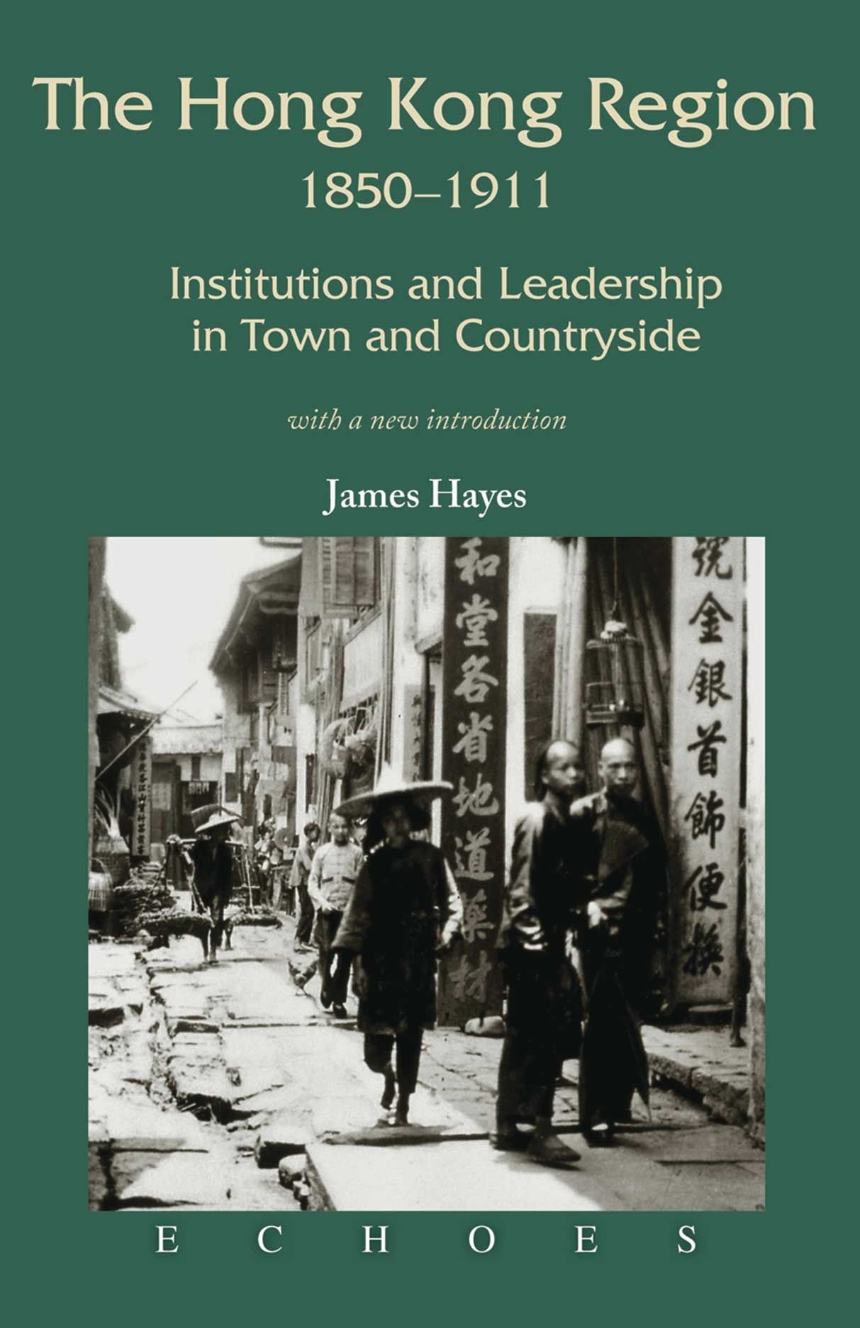 Institutions and Leadership in Town and Countryside

Institutions and Leadership in Town and Countryside

In this classic study (1977), James Hayes examines local leadership in six villages and townships in Hong Kong’s rural New Territories during the late Qing. Drawing on a wealth of documentary sources and on fieldwork carried out while serving as a district officer, Hayes makes a powerful argument for the part played by ordinary men — peasants and shopkeepers — in running their own communities almost without interference from either the gentry or state officials. This new edition has a substantial new introduction by the author which reviews the research in the light of later scholarly studies First published in 1977, The Hong Kong Region is a historical reconstruction of village and township society in Hong Kong’s New Territories between 1850 and 1911. In a detailed study drawing on documentary sources and intensive fieldwork, James Hayes argues for the part taken by ordinary peasants and shopkeepers in running their own communities. It was they who dealt virtually unaided with routine administration of local affairs and with every form of disaster, natural or man-made, that visited their communities. The gentry and imperial bureaucracy, in contrast, played almost no role. In a substantial new introduction written for this Echoes reprint, James Hayes reviews the research behind The Hong Kong Region and assesses its wider implications for our understanding of traditional Chinese society in the light of later scholarly studies.