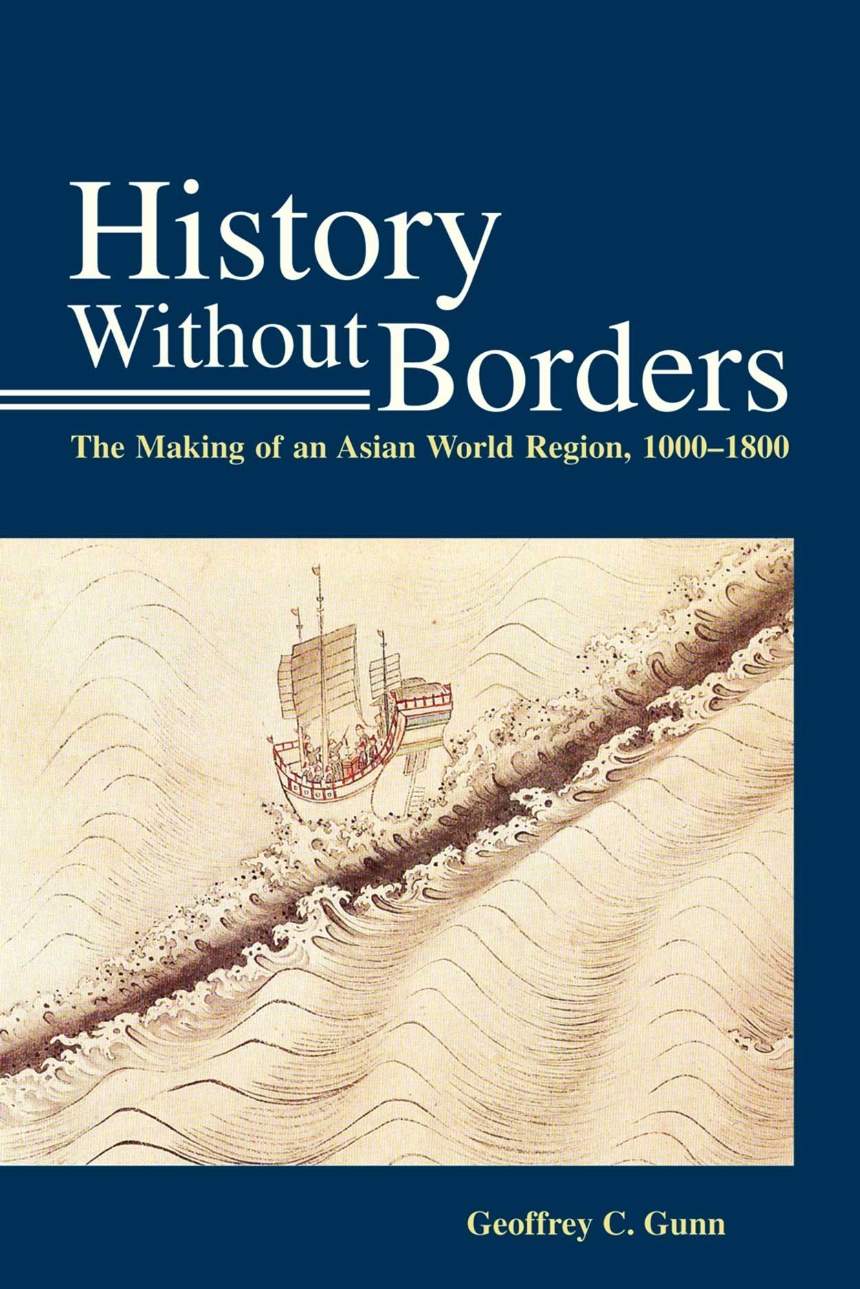 Astride the historical maritime silk routes linking India to China, premodern East and Southeast Asia can be viewed as a global region in the making over a long period. Intense Asian commerce in spices, silks, and ceramics placed the region in the forefront of global economic history prior to the age of imperialism. Alongside the correlated silver trade among Japanese, Europeans, Muslims, and others, China’s age-old tributary trade networks provided the essential stability and continuity enabling a brilliant age of commerce. Though national perspectives stubbornly dominate the writing of Asian history, even powerful state-centric narratives have to be re-examined with respect to shifting identities and contested boundaries. This book situates itself in a new genre of writing on borderland zones between nations, especially prior to the emergence of the modern nation-state. It highlights the role of civilization that developed along with global trade in rare and everyday Asian commodities, raising a range of questions regarding unequal development, intraregional knowledge advances, the origins of globalization, and the emergence of new Asian hybridities beyond and within the conventional boundaries of the nation-state. Chapters range over the intra-Asian trade in silver and ceramics, the Chinese junk trade, the rise of European trading companies as well as diasporic communities including the historic Japan-towns of Southeast Asia, and many types of technology exchanges. While some readers will be drawn to thematic elements, this book can be read as the narrative history of the making of a coherent East-Southeast Asian world long before the modem period.