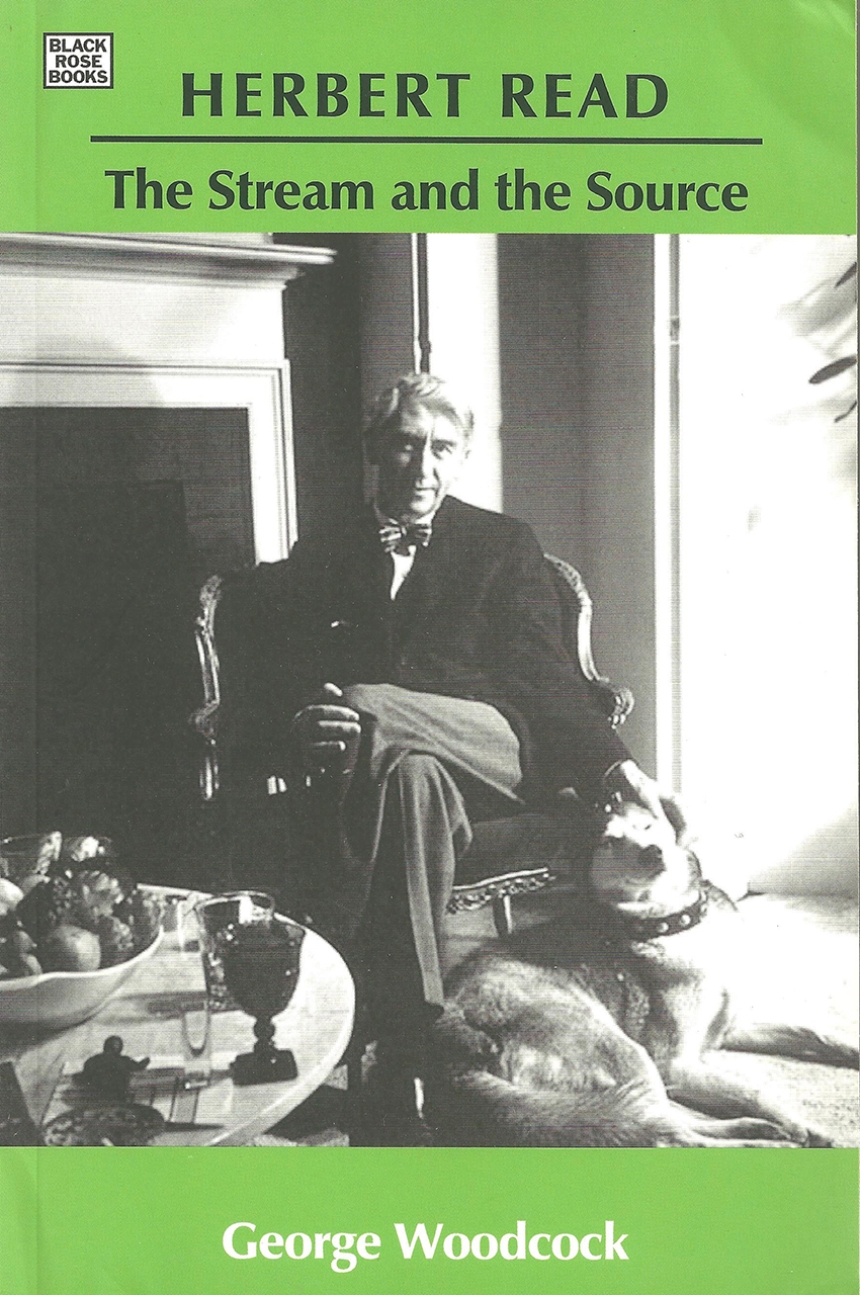 Herbert Read: The Stream and the Source

The Stream and the Source

Herbert Read: The Stream and the Source

The Stream and the Source

During his lifetime, Herbert Read (1893--1968) acquired a considerable international reputation. Poet and anarchist, novelist and biographer, critic of art, literature, and life, aesthetic philosopher and revolutionary theorist of education, Read was in a unique place as an interpreter of his time, for few writers have probed so deeply into the nature of the prevailing culture, and none brought together the insights of modern philosophers and critics, poets and artists, psychologists and social scientists, as Read did. Best known as an art critic, as a follower of the theories of Carl Jung, Read was a pioneer in the English-speaking world in the use of psychoanalysis as a tool for art and literary criticism. Although knighted by Prime Minister Winston Churchill in 1953 for "services to literature," Read regarded himself, politically, as an anarchist. This work, by fellow anarchist George Woodcock, is a critical study of the intellectual career of Herbert Read, as well as a thorough study of Read’s criticism, creative writing, art theory, and anarchist philosophy. Woodcock does not divide Read’s writings on politics from those on art and culture as Read saw art, culture, and politics as a single expression of human consciousness. Comprehensive and authoritative, it is an impressive volume that presents a unified portrait of one of England’s most distinguished twentieth-century critics.