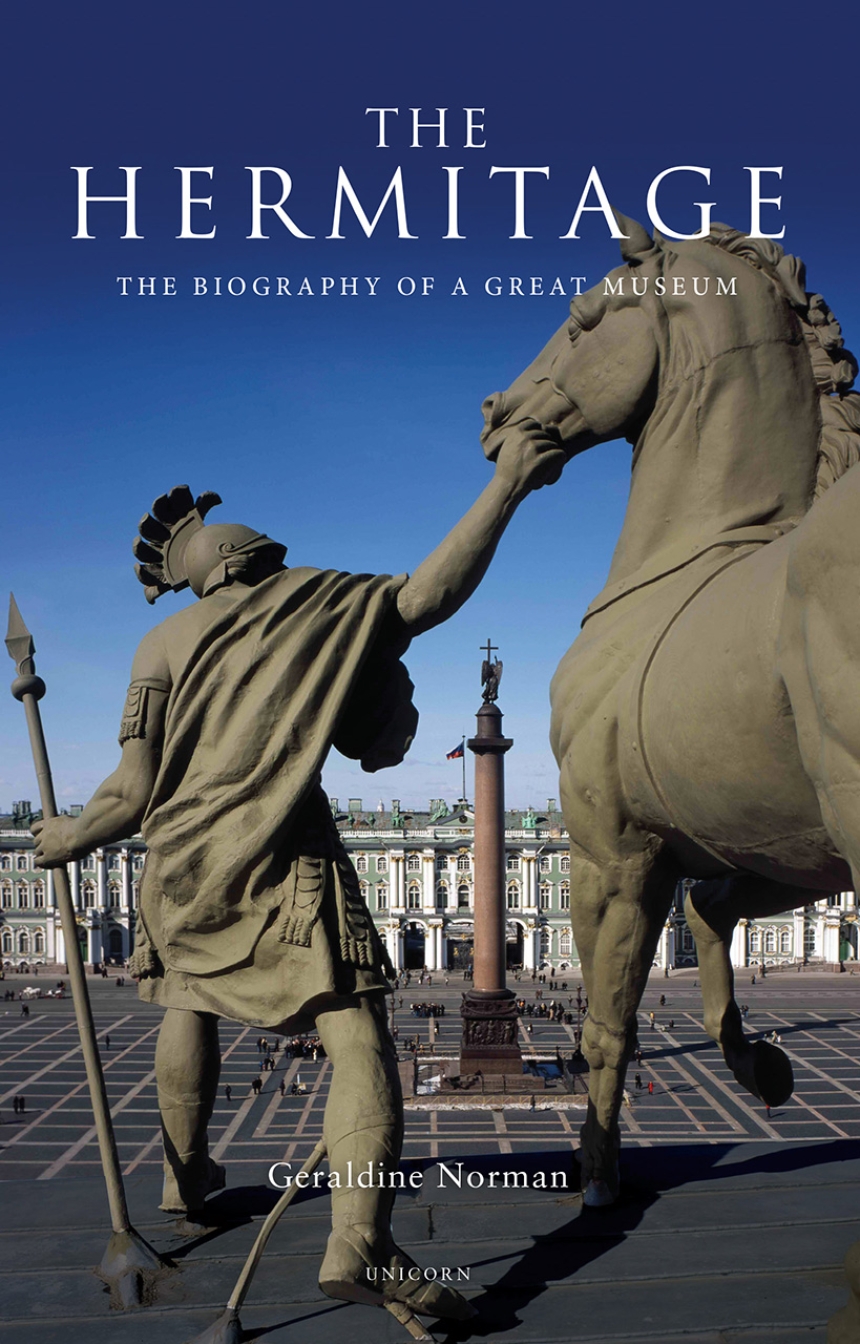 The Hermitage Museum in St. Petersburg is perhaps the greatest museum in the world. It began as a showcase for the art treasures of the Tsars, and thus reflects their legendary extravagance—to say nothing of the romances, marriages, and murders that played a part in the creation and development of the collection in its early years. After it was nationalized by the Bolsheviks in 1917, the museum expanded to fill what had been the Winter Palace of the imperial family, and vast collections—confiscated from the nobility by revolutionary forces—became part of its holdings. The resulting collection is unparalleled in its scale and quality.

This book is the first full history of the Hermitage in any language. It tells the story of the museum’s inception and development, as well as of its unlikely survival through war, Communism, and economic strife. Packed with images from a staggering range of periods, artists, and styles, it will be the definitive statement on the Hermitage for decades to come.