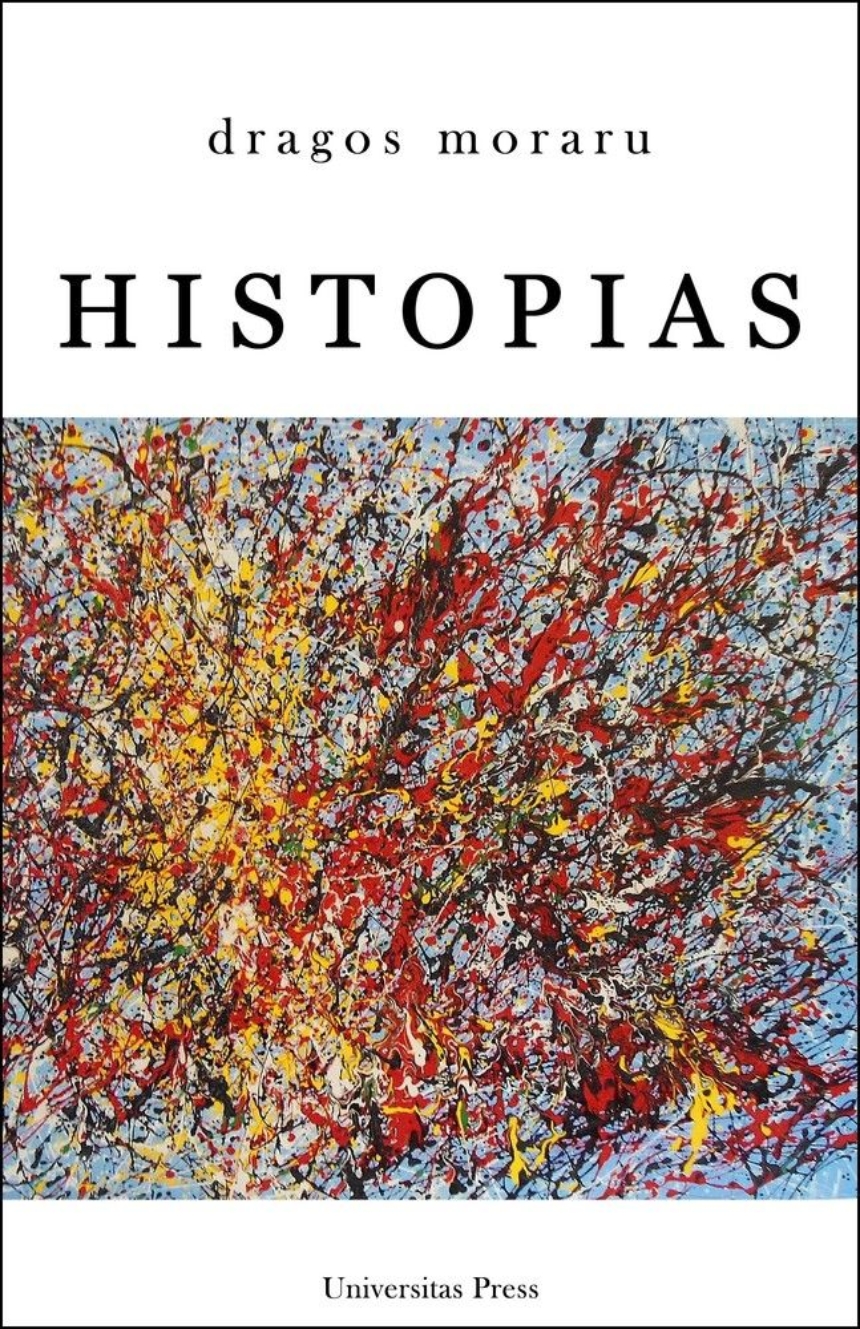 From the Bible to Cloud Atlas

From the Bible to Cloud Atlas

The present monograph looks closely at and identifies a new subgenre, histopias. A (late) postmodernist phenomenon, histopias are fictional retellings of the history of the world. They often use utopian/dystopian scenarios, which are necessary as “world-historical effect”: the end and/or rebirth of the world offer the possibility of narrating the fate of all mankind. Whether novelists or playwrights, histopian authors use a structural pattern that mirrors the way in which the world tells itself: both continuous and discontinuous, in turn linear, cyclical, or radial.