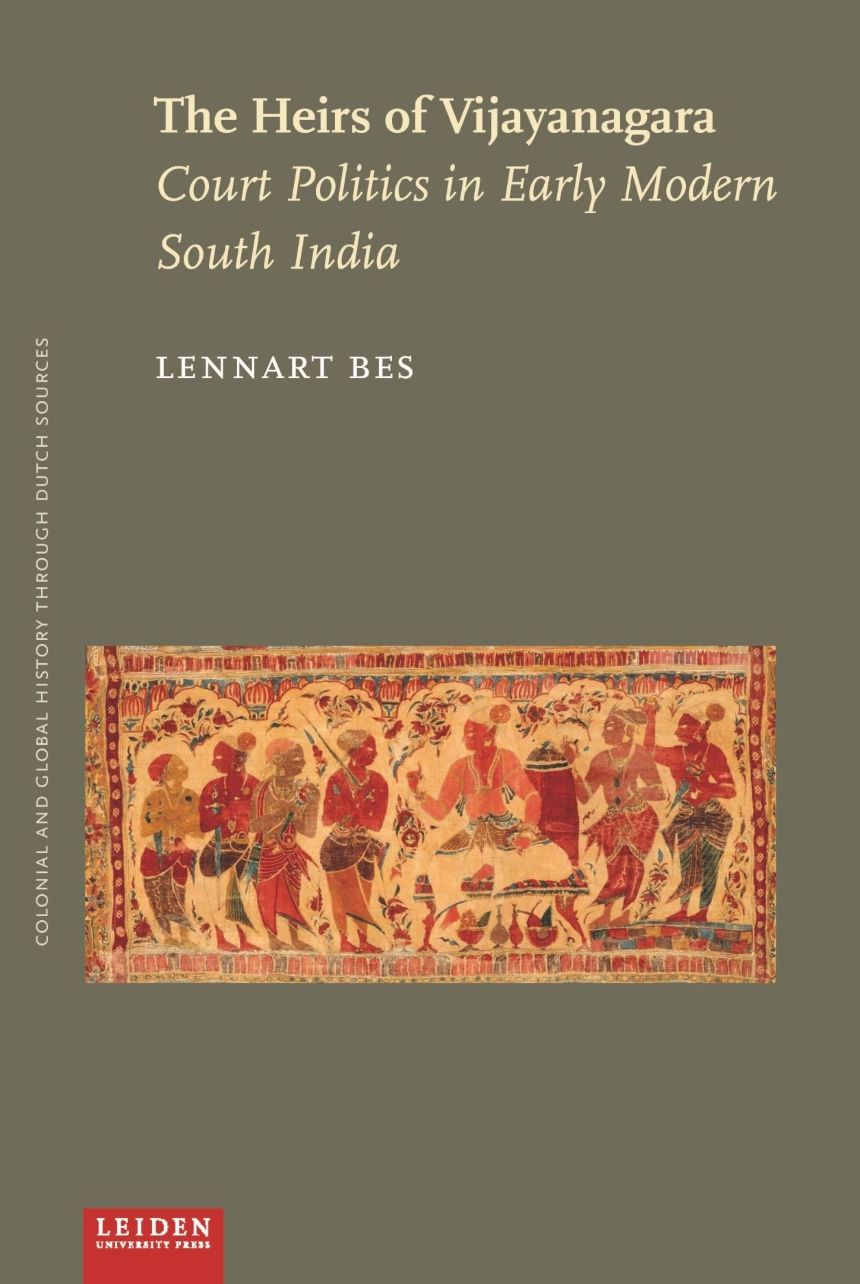 The Heirs of Vijayanagara

The Heirs of Vijayanagara

When Dutch traders arrived on the Indian subcontinent in the early seventeenth century, they encountered a courtly culture they perceived to be traditional, peaceful, and static. In reality, the kings and Brahmins they met were engaged in a fresh power struggle following the recent collapse of the Vijayanagara empire. In The Heirs of Vijayanagarai, Lennart Bes marshals a wealth of untapped sources from both Indian and Dutch archives to recover the dynamic complexity of political life in early modern India. By comparing four kingdoms—Ikkeri, Tanjavur, Madurai, and Ramnand—across the sixteenth and eighteenth centuries, this book offers a captivating analysis of political culture, power relations, and dynastic developments in south India.

“This is an important contribution to the study of Early Modern South India. Its comparative approach highlights what makes each court distinctive, while also showing the courts’ family resemblances as ‘heirs’ of Vijayanagara. Bes’s careful study of Dutch-language primary sources describing the customs and relationships between historical actors are critical to a fuller understanding of this period. The book’s rich bibliography situates its arguments in the historiography, while also providing paths forward for future scholars.”

“This monograph makes a major contribution to early modern history in India and to South Indian history in particular. It takes an understudied and important subject—royal courts—during a period of pronounced historical complexity to present the reader with a remarkable analysis that will leave an enduring imprint on the field. Its sound historical method and meticulous archival research recommend it all the more. Notable is the author’s wide use of sources culled from different archives and in different languages. He allows sources with vastly different textual ecologies to be juxtaposed in the same interpretative field in order to read his sources against one another and to find a judicious way forward.”