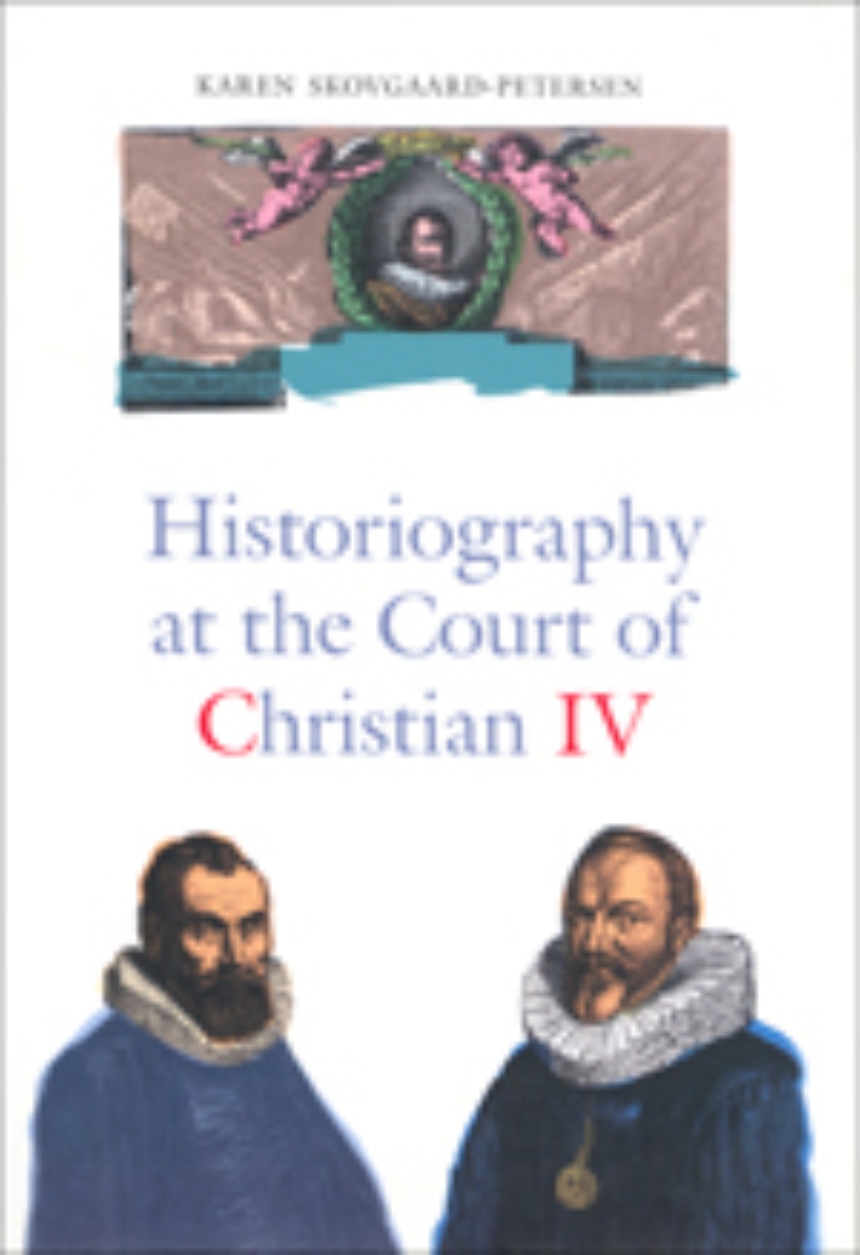 Historiography at the Court of Christian IV

Historiography at the Court of Christian IV

Throughout his reign, Christian IV (1588-1648) distinguished himself as a remarkable patron of the arts and sciences. One of the projects to which he and his chancellor paid most attention was the promotion of an up-to-date account of Danish history in Latin. Considerable resources were spent on the project. As a result no less than two histories of Denmark appeared in the 1630s, the Rerum Danicarum historia by Johannes Pontanus and the Historia Danica by Johannes Meursius. They were to serve as standard works on Danish history for European politicians, diplomats and intellectuals. Historiography at the Court of Christian IV presents a comparative study of the two histories. The interplay between the authors and the Danish government is a central theme. Important political issues, such as Denmark’s relations to Sweden and the quasi-hereditary nature of the Danish monarchy, are shown to be reflected in both works. Their relation to contemporary trends in European historiography is explored, and it is argued that they are surprisingly different, in style as well as in subject matter. In modern scholarship, the official national historiography has been a neglected area of the cultural programme of Christian IV.