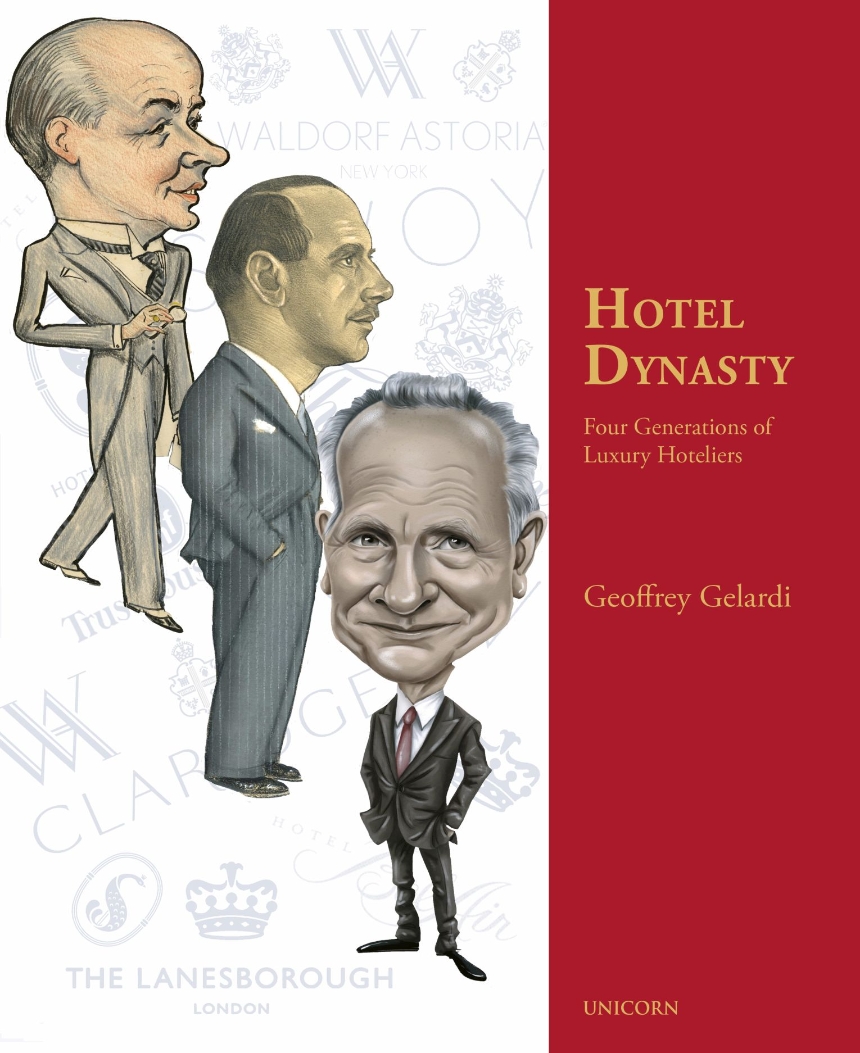 This biography takes us inside the lives of the Gelardis, the family that redefined the luxury hotel business.

Hotel Dynasty charts the lives and careers of four generations of Gelardi family hoteliers—Giuseppe, Giulio, Bertie, and Geoffrey—and illuminates their influence on the high-end hospitality industry. Giuseppe managed hotels in his native Italy in the nineteenth century. His more ambitious son, Giulio, expanded the family’s empire, eventually managing the Savoy and Claridges in London and the Waldorf Astoria in New York. His son Bertie helped create the international Trust Houses Forte conglomerate and acquired, among others, the George V and the Hotel Plaza Athenée in Paris, the Sandy Lane Hotel in Barbados, and the Pierre Hotel in New York.