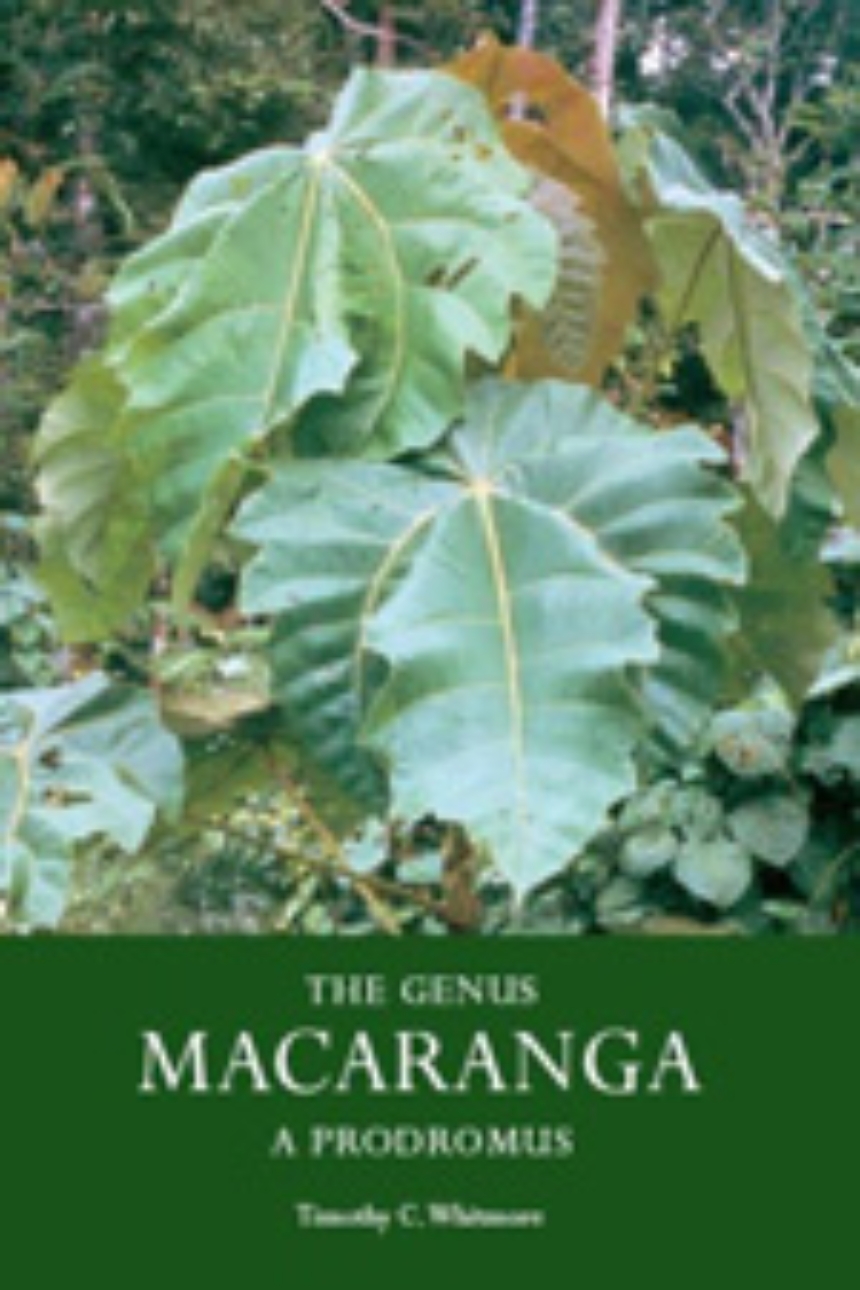 The Genus Macaranga - a Prodromus

The Genus Macaranga - a Prodromus

Macaranga is a genus in the family Euphorbiaceae, comprising trees, treelets and some lianas - many of which are conspicuous large-leafed pioneers of disturbed habitats. There are 257 species, of which 21 are newly described in this work. Although at its most diverse in South East Asia and New Guinea, the genus also occurs in Africa and Madagascar, continental Asia, the Pacific Islands, and Australia. The book allows for ready identification of all species via both regional keys and keys within informal species groups. Twenty-five species are illustrated.