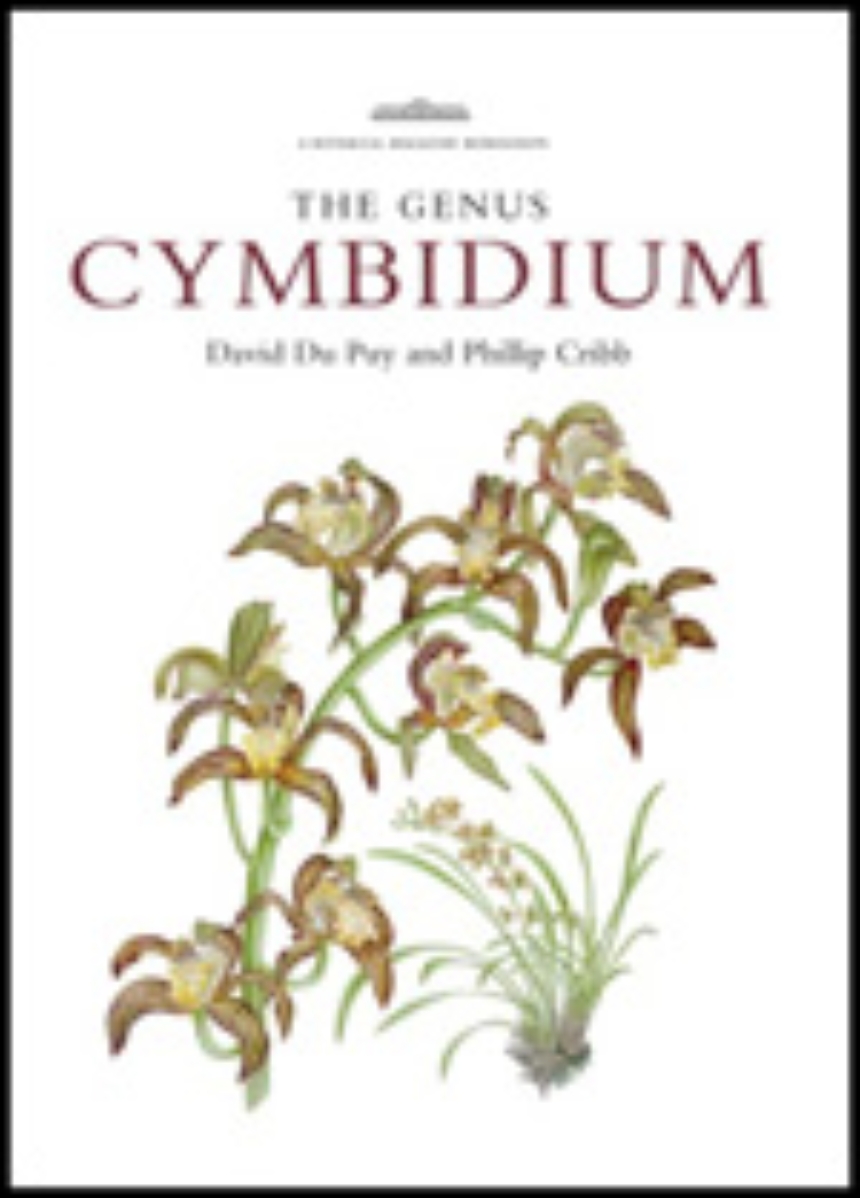 Cymbidiums are among the most important and popular orchids in horticulture. Starting in late Victorian England, the variety of form and colour in the species encouraged hybridisation that has provided a great diversity of novelties for the nursery trade over the years. They are versatile plants, marketed as cut-flowers, buttonholes and as pot plants, producing many large, long-lasting flowers.

Cymbidium growing in the Far East can be traced back to the time of Confucius (about 500 BC), but the first species were only introduced to Europe and China at the end of the 18th century. Relatively few species were seen in cultivation in Britain until the time of the Industrial Revolution, which provided both the leisure time and the money for an explosion of interest in orchid growing. From the mid-19th century onwards, extensive exploration and collection of new species took place. The genus Cymbidium currently comprises some 52 species distributed throughout south and east Asia, the Malay Archipelago and north and east Australia.

A revised classification of the genus and an assessment of specific delimitation and nomenclature within the genus are presented in this monograph. The evidence from DNA data has clarified the relationships and classification of the species. The resurgence of interest in Cymbidium species has highlighted the taxonomic questions that still remain in the genus. The recent rush of new species names in the literature is assessed and nomenclature is clarified.

Extensive fieldwork in tropical and subtropical Asia, the Malay Archipelago and Australia has allowed the examination of many species in their wild habitats, contributing valuable information concerning the ecology, natural variation of wild populations and conservation assessments for Cymbidium species, and are provided here for the first time.

Cymbidiums are easy to grow, undoubtedly one of the main reasons for their popularity in horticulture. Suitable environmental conditions and composts for cultivation are recommended, while detailed cultivation techniques for the species are discussed by Michael Tibbs, a leading commercial orchid grower.