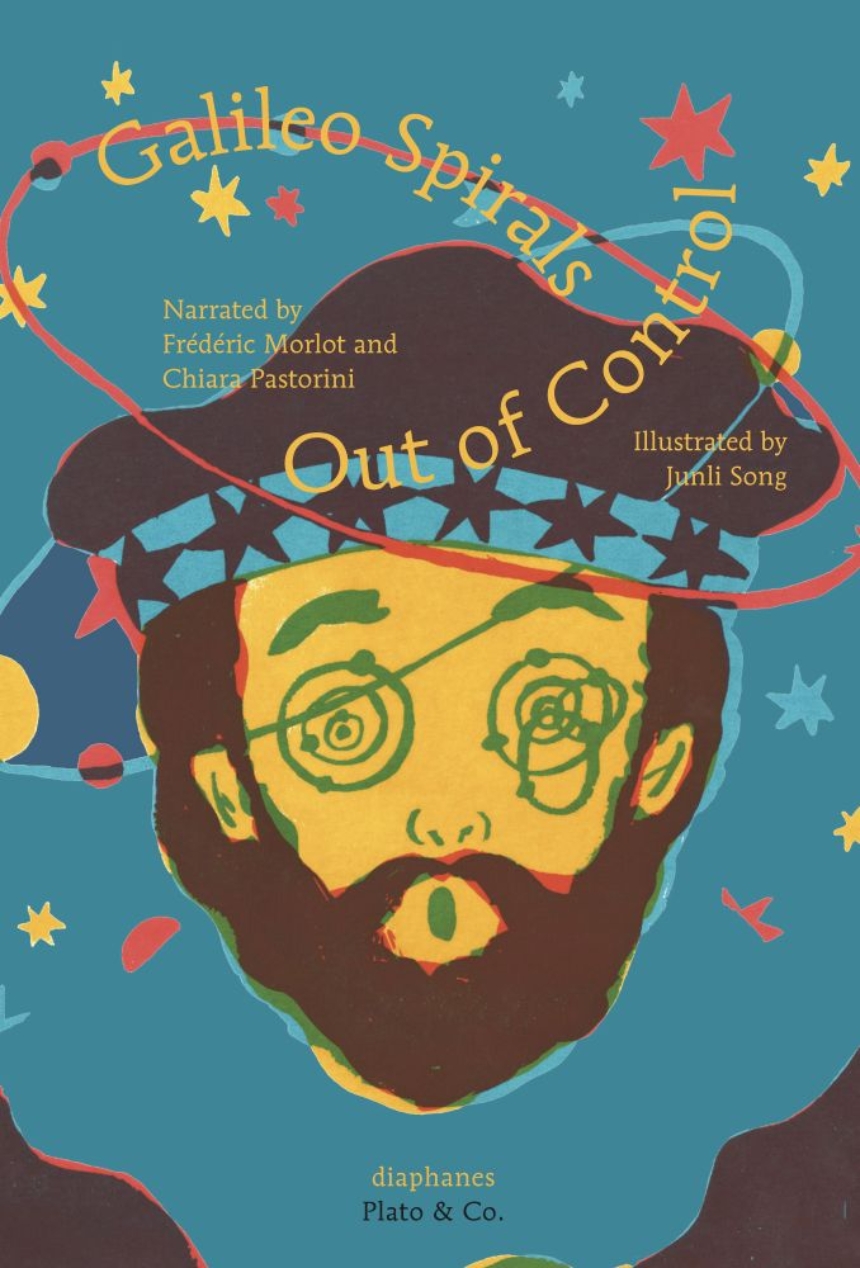 Galileo Spirals Out of Control

Galileo Spirals Out of Control

Illustrated by Junli Song
Translated by Jordan Lee Schnee
Who is throwing melons and pumpkins from the highest tower in Pisa? It’s the mad scientist Galileo Galilei, confounding the old ideas of the Greeks around Aristotle. This strange old fellow does science everywhere, even in the taverns! When Galileo meets a whirling dervish, he comes up with an outrageous idea: what if, against all appearances, the earth wasn’t the center of the universe, but instead everything revolved around the sun? Around, around, he thinks . . . and begins to feel dizzy. An offbeat and giddy look at Galileo’s contributions to the history and philosophy of science, Galileo Spirals out of Control is an accessible and informative delight.

At its most basic, philosophy is about learning how to think about the world around us. It should come as no surprise, then, that children make excellent philosophers! Naturally inquisitive, pint-size scholars need little prompting before being willing to consider life’s “big questions,” however strange or impractical. Plato & Co. introduces children—and curious grown-ups—to the lives and work of famous philosophers, from Descartes to Socrates, Einstein, Plato, and Wittgenstein. Each book in the series features an engaging—and often funny—story that presents basic tenets of philosophical thought alongside vibrant color illustrations.