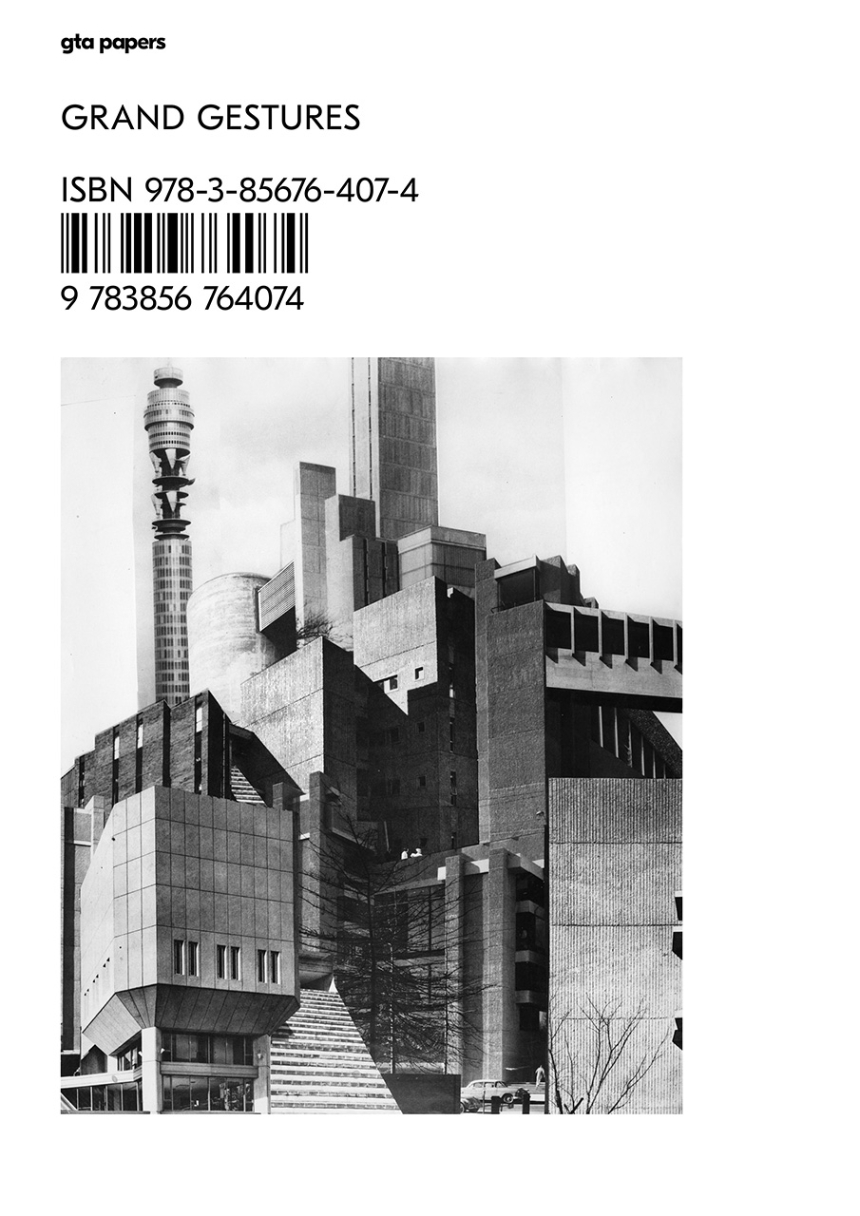 Many political leaders wish to leave a monumental mark on the fabric of a city, but no one wishes to be remembered for a grand gesture. A grand, symbolic project may shape city identity and serve its needs, but a grand gesture is a performance in which the intention fails to line up with the result. Modernity is populated by many grand gestures. If they tend to failure, it is failure of an interesting kind and one characterized by irony. Irony is not merely the inevitable outcome of any grand historical gesture, but appears as a mysterious force, seemingly guiding events to maximize the resulting anti-climax.