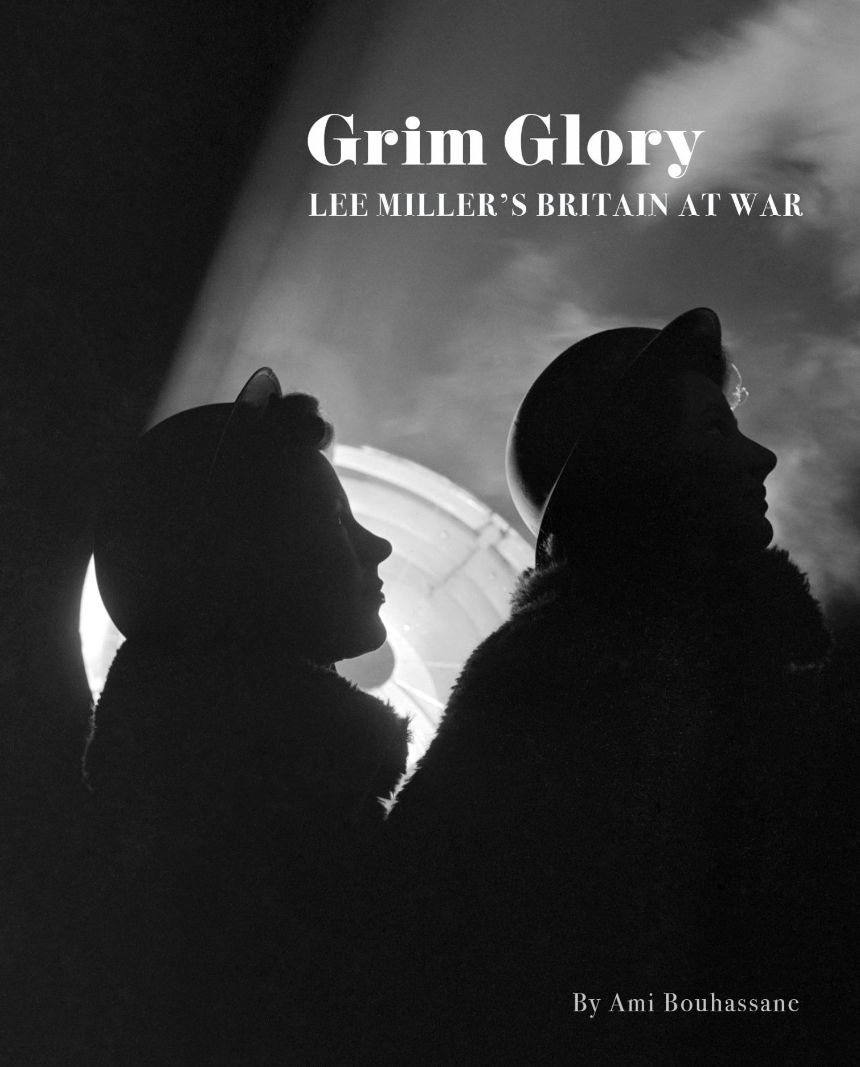 Distributed for Farley’s House and Gallery

Arriving in Britain just as war was declared, Lee Miller, an American with no permit to work, used her camera as her principle means of combat during World War II. Before Miller left Britain to report in Europe, she covered the Blitz, taking pictures of Britain under fire and capturing civilians braving the destruction around them. Her images portrayed their contributions to the war effort as well as wartime fashion, camouflage, and the women in the armed forces on the home front.

Grim Glory, curated by the Lee Miller Archives, features fifty of Lee Miller’s stunning works of photography in Britain during the war, accompanied by an essay by Ami Bouhassane, the granddaughter of Lee Miller and Roland Penrose.