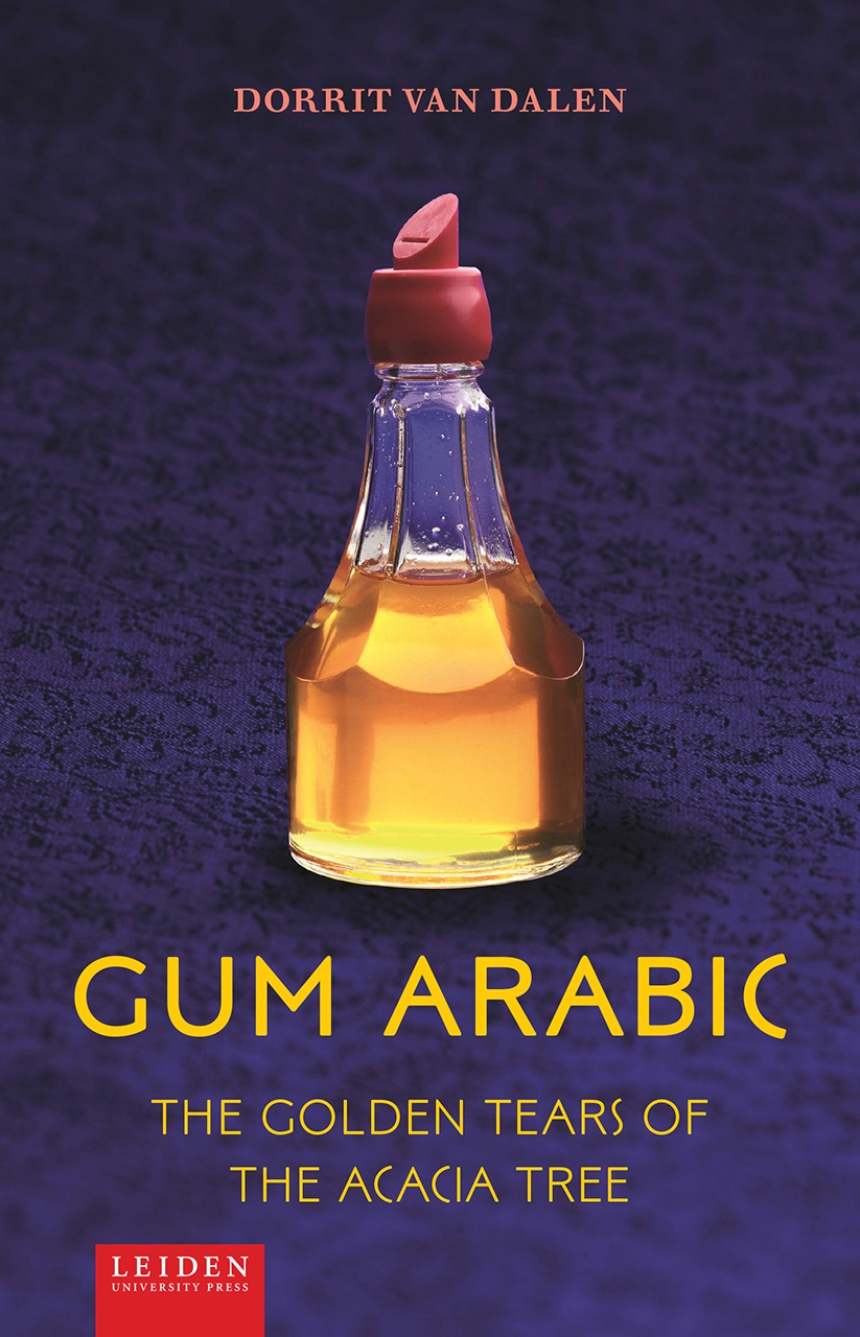 The Golden Tears of the Acacia Tree

The Golden Tears of the Acacia Tree

Gum arabic is a product that has been seen as a symbol of exoticized lands of the “noble Orient” and also a symbol of trouble. The product is made from the hardened sap of varieties of acacia trees grown exclusively in the Sahel, an area stretching across the African continent between the Sahara to the north and the Savannah to the south. From the time of the Crusades, when Europeans purchased it in Arab countries, this natural product has played an ever-growing role in the global economy and is now a common ingredient in foods, sodas, and paints.

In her search for the fascinating history and shifting meanings assigned to gum arabic, Dorrit van Dalen follows the story from Shakespeare to Bin Laden and from the Industrial Revolution to a veteran of a recent coup d’etat in Chad. She shows that Western civilization would not be the same without these golden tears.

“This book provides much background knowledge on an omnipresent but elusive subject and includes surprising additional information and insights, even for someone who has been studying the history of gum arabic for years.”

Jutta Wimmler, author of The Sun King's Atlantic: Drugs, Demons and Dyestuffs in the Atlantic World, 1640-1730