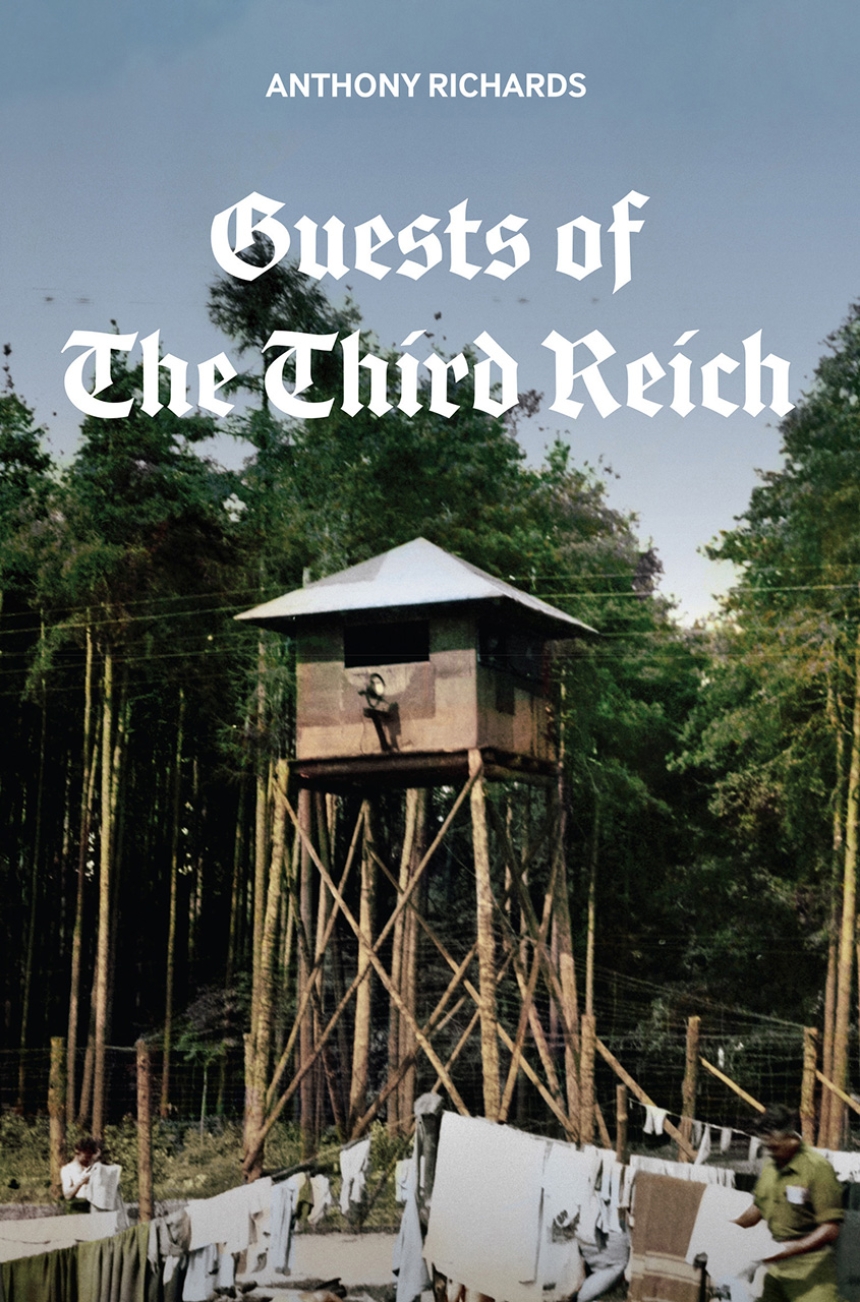 Guests of the Third Reich

The British Prisoner of War Experience in Germany 1939-1945

Guests of the Third Reich

The British Prisoner of War Experience in Germany 1939-1945

More than 170,000 British prisoners of war were taken by German and Italian forces during World War II. Conditions were tough. Rations were meager. The days dragged and there was a constant battle against boredom. The men, but not officers, had to work, often at heavy labor.

Guests of the Third Reich is a vivid account of daily life for the prisoners, exploring everything from day-to-day mundanities to daring escape attempts. Utilizing the Imperial War Museums’s collections of letters, diaries, memoirs, and recorded interviews, this gripping, poignant narrative tells the story of those in captivity in Germany during WWII in a personal and engaging way. Featuring incredible firsthand accounts from those who were there, along with black-and-white photographs from the IWM's vast archives, this collection offers a rare glimpse behind the fences of these infamous internment camps.

"[A] powerful account of what life was like for British servicemen. . . . Richards uses diary entries, sound recordings and letters held by IWM to paint a vivid picture of life in captivity."

"Just how much do we know about the everyday lives of British prisoners of war? It is said that over 170,000 British POWs were held by the Germans or Italians during the war, and author Anthony Richards has meticulously researched their experiences in Guests of The Third Reich. By exploring the archives of the Imperial War Museum, including many first-hand  accounts, Richards has reconstructed the daily lives of the prisoners. . . . Richards also explores experiences of escape, including from the infamous Stalag Luft III and Colditz, but it is his writings on the everyday lives of ordinary POWS that will greatly appeal to those with ancestors who found themselves unwilling guests of Hitler's Third Reich."

Who Do You Think You Are Magazine