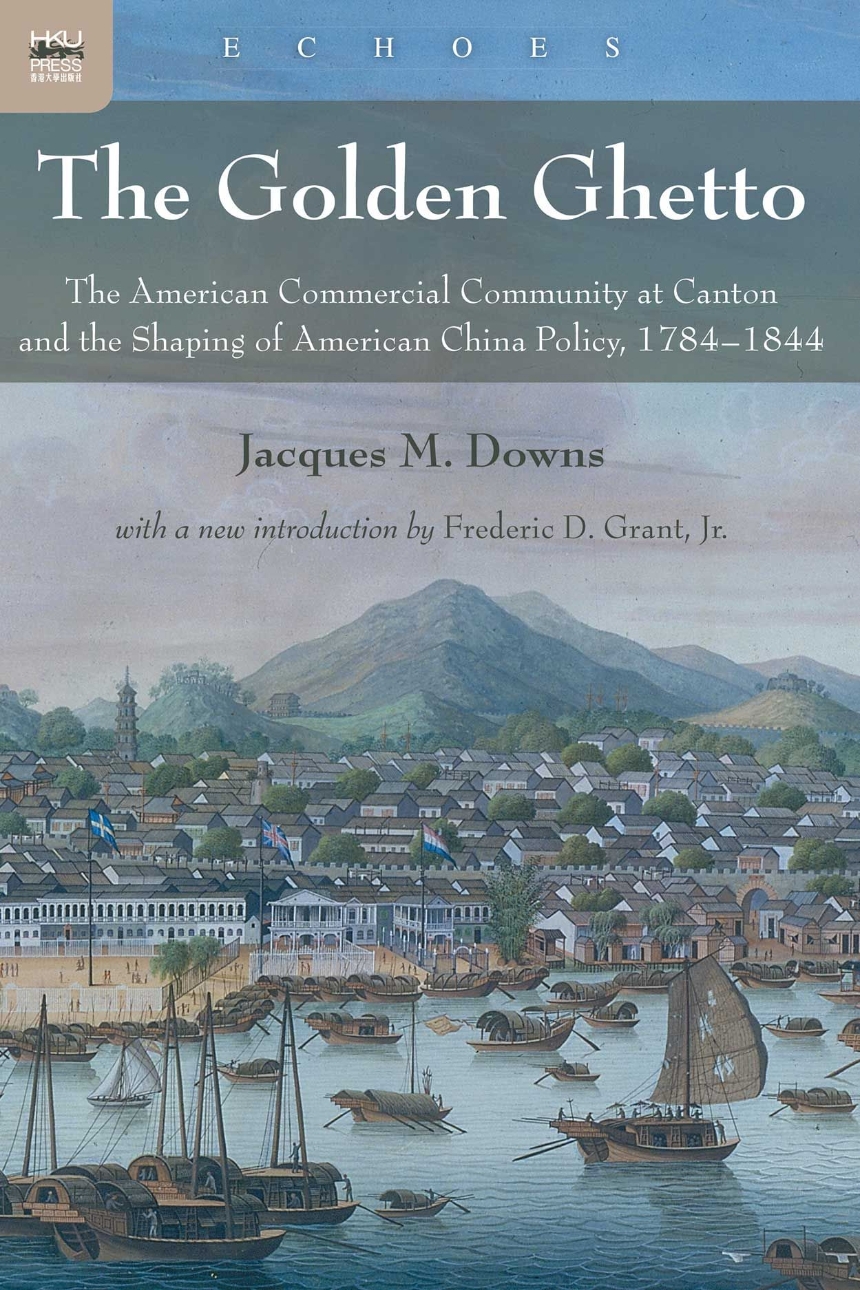 The American Commercial Community at Canton and the Shaping of American China Policy, 1784–1844

The American Commercial Community at Canton and the Shaping of American China Policy, 1784–1844

Before the opening of the treaty ports in the 1840s, Canton was the only Chinese port where foreign merchants were allowed to trade. The Golden Ghetto takes us into the world of one of this city’s most important foreign communities—the Americans—during the decades between the American Revolution of 1776 and the signing of the Sino-US Treaty of Wanghia in 1844. American merchants lived in isolation from Chinese society in sybaritic, albeit usually celibate luxury. Making use of exhaustive research, Downs provides an especially clear explanation of the Canton commercial setting generally and of the role of American merchants. Many of these men made fortunes and returned home to become important figures in the rapidly developing United States. The book devotes particular attention to the biographical details of the principal American traders, the leading American firms, and their operations in Canton and the United States. Opium smuggling receives especial emphasis, as does the important topic of early diplomatic relations between the United States and China. Since its first publication in 1997, The Golden Ghetto has been recognized as the leading work on Americans trading at Canton. Long out of print, this new edition makes this key work again available, both to scholars and a wider readership.