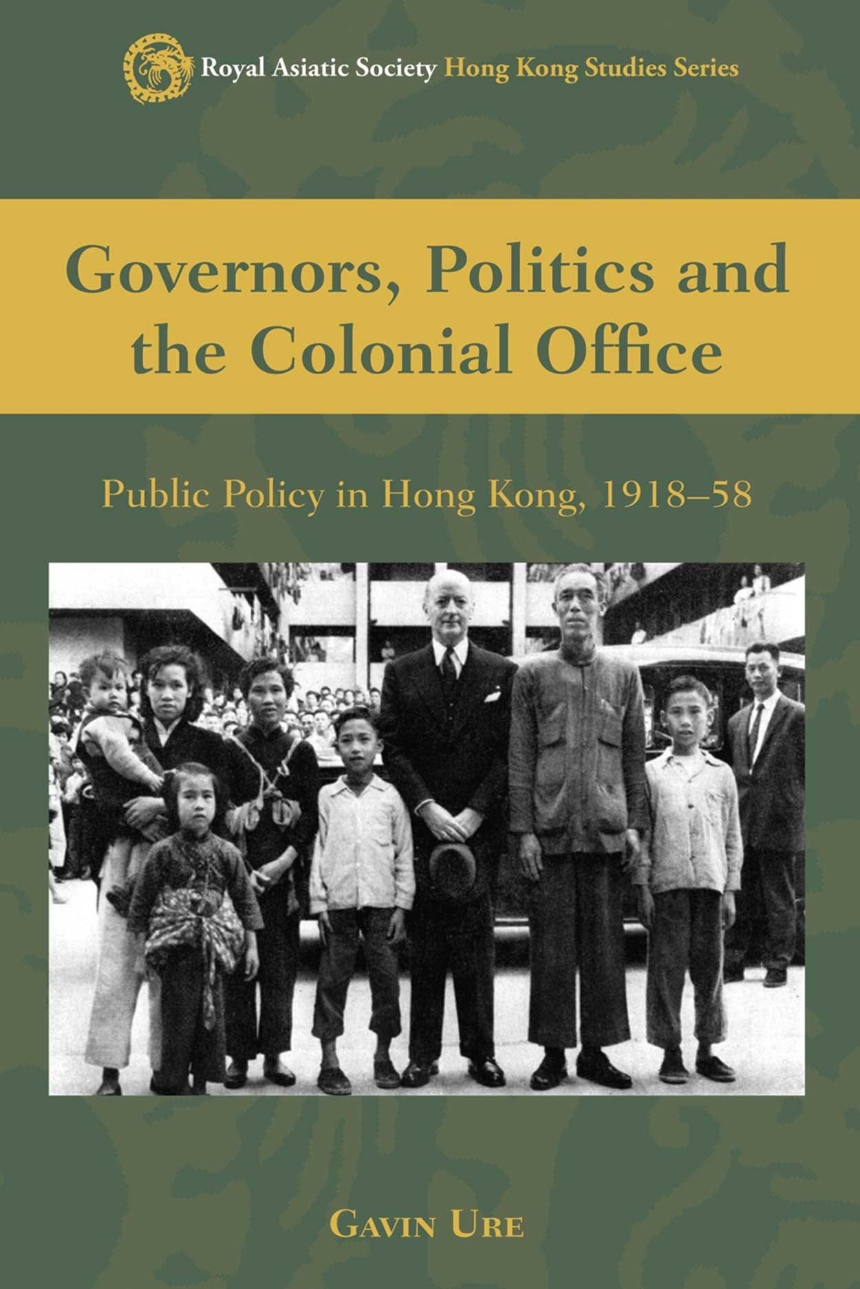 Governors, Politics and the Colonial Office

Governors, Politics and the Colonial Office

This book explores the making of public policy for Hong Kong between 1918 and 1958. During much of this period, the Hong Kong government had limited policymaking capabilities. Many new policies followed initiatives either from the Colonial Office or from politicians in Hong Kong. This book examines the balance of political power influencing how such decisions were reached and who wielded the most influence—the Hong Kong or British governments or the politicians. Gradually, the Hong Kong government, through implementing new policies, improved its own policy-making capabilities and gained the ability to exercise greater autonomy. The policy areas covered by this book include the implementation of rent controls in 1922, the management of Hong Kong’s currency from 1929 to 1936, the resolution of the financial dispute over matters arising from World War II, the origins of Hong Kong’s public housing and permanent squatter resettlement policies, negotiations over Hong Kong’s contribution to its defence costs and the background to the granting of formal financial autonomy in 1958. Governors, Politics and the Colonial Office will be of interest to historians and political scientists, and to anyone with a general interest in the social, economic and political development of Hong Kong.