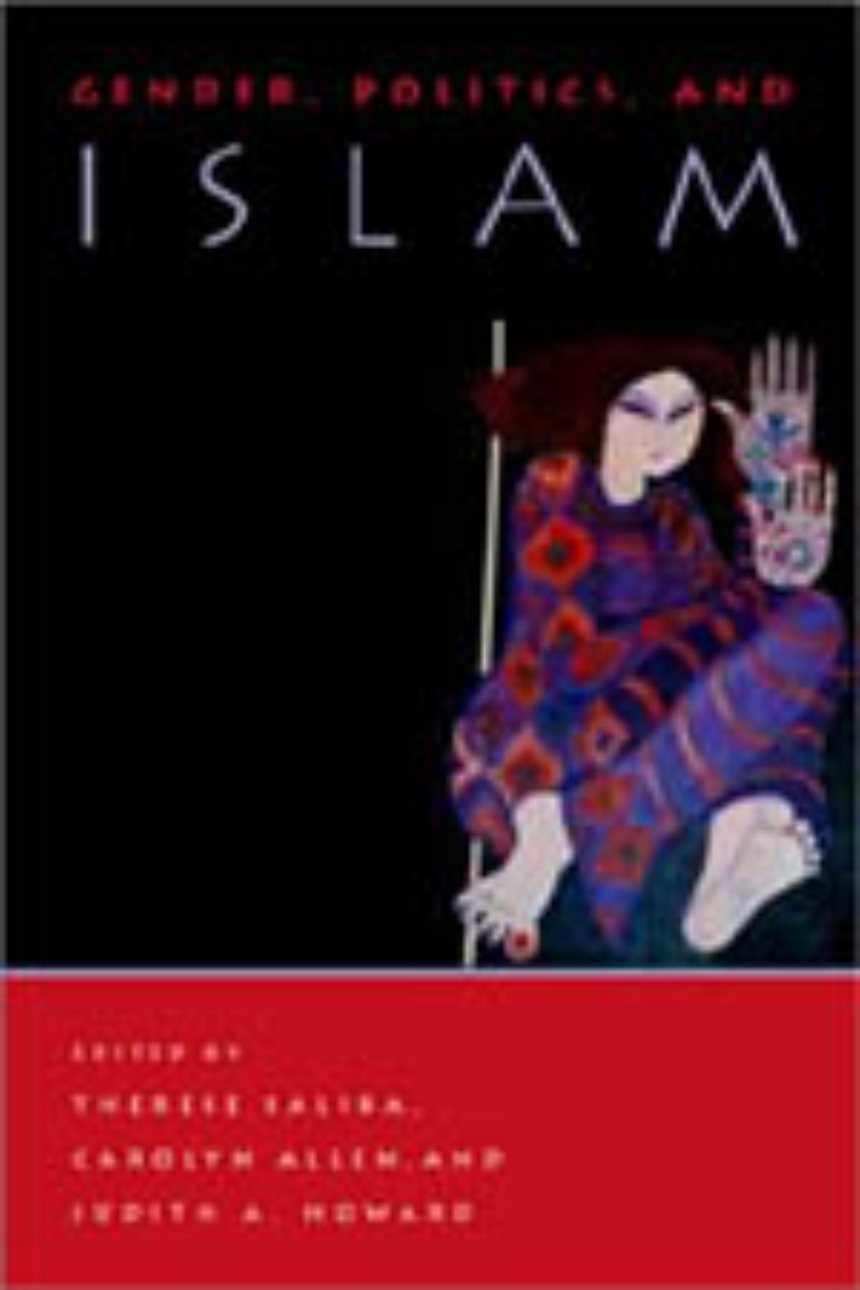 Edited by Therese Saliba, Carolyn Allen, and Judith A. Howard

Edited by Therese Saliba, Carolyn Allen, and Judith A. Howard

This collection extends the boundaries of global feminism to include Islamic women. Challenging Orientalist assumptions of Muslim women as victims of Islam, these essays focus on women’s negotiations for identity, power, and agency as participants in religious, cultural and nationalist movements. This book gathers Signs essays on women in the Middle East, South Asia, and the Diaspora to explore how women negotiate identities and attempt to gain political, economic, and legal rights.

This collection shows Islam to be a diverse set of variable practices and beliefs shaped by region, nation, ethnicity, sect, and class, as well as by responses to many cultural and economic processes. In examining women’s participation in religious and nationalist projects, these critics debate controversial issues: Does Islamic feminism provide an alternative, revolutionary paradigm to Eurocentric liberal humanism and western feminism? Is Islam more oppressive to women than the modern secular state? How are the lives and texts of Arab and Muslim women constructed for local or western consumption? These essays expose the shortcomings of the secularist assumptions of many recent feminist analyses, which continue to treat religion in general and fundamentalism in particular as a tool of oppression used against women, rather than as a viable form of feminist agency producing contradictory effects for its participants.

The essays in this book first appeared in Signs: Journal of Women in Culture and Society.