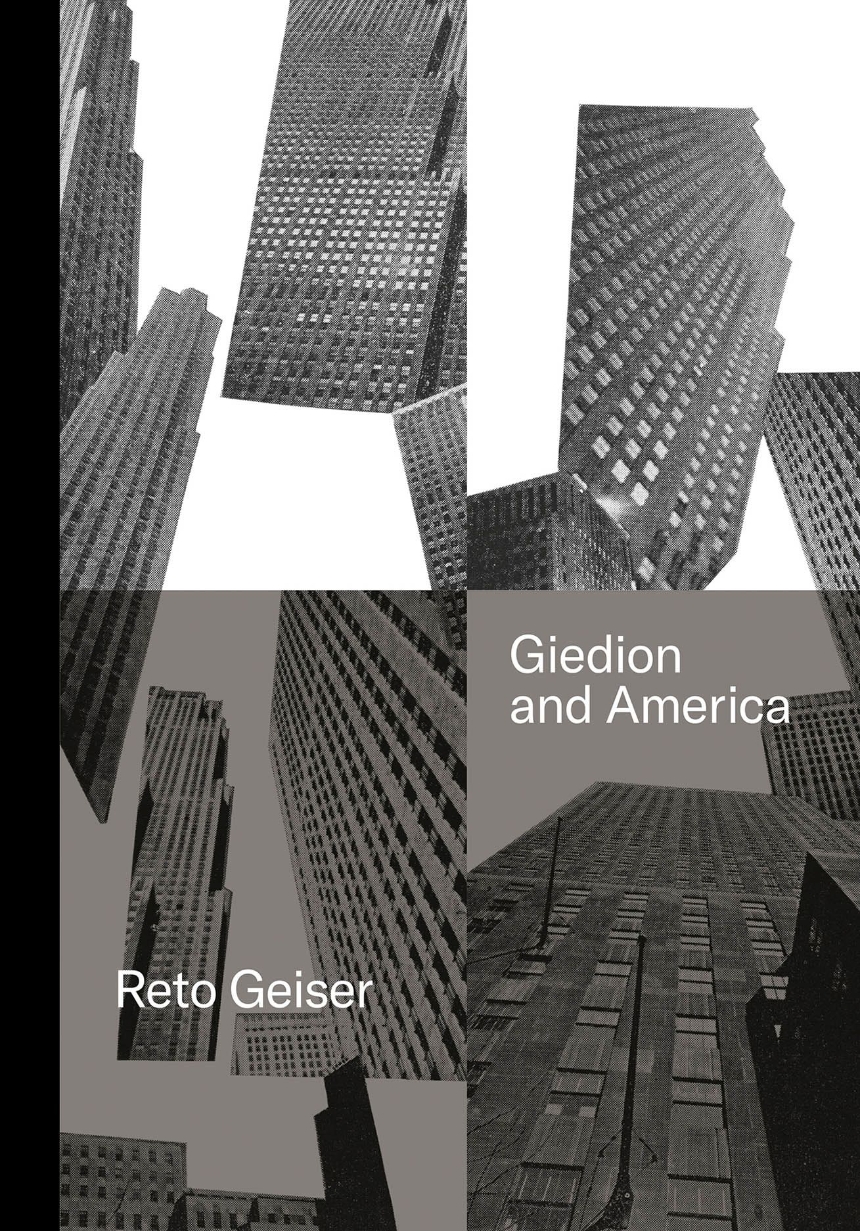 Repositioning the History of Modern Architecture

Repositioning the History of Modern Architecture

Paradoxically, Swiss art historian and architecture critic Sigfried Giedion (1888–1968) would only consolidate his reputation as one of the most influential architectural historians of the twentieth century far from his homeland, in America. In his study of Giedion’s life and work Reto Geiser foregrounds the formative character of Giedion’s extended stays in the United States and their role as an inspiring laboratory to propel his scholarship. By challenging the presentation of a continuous line of developments, and revealing the ruptures and contradictions within Giedion’s work, Geiser questions a heroic account of modern architecture, turning instead to the less ideological and frequently overlooked facets of Giedion’s oeuvre. The book argues that, although Giedion’s position in between two cultural spheres created discontinuities in his work, it also facilitated a mutual exchange between the architectural impresario and his North American peers and thereby helped to shape the development and reception of the modern project on either side of the Atlantic.