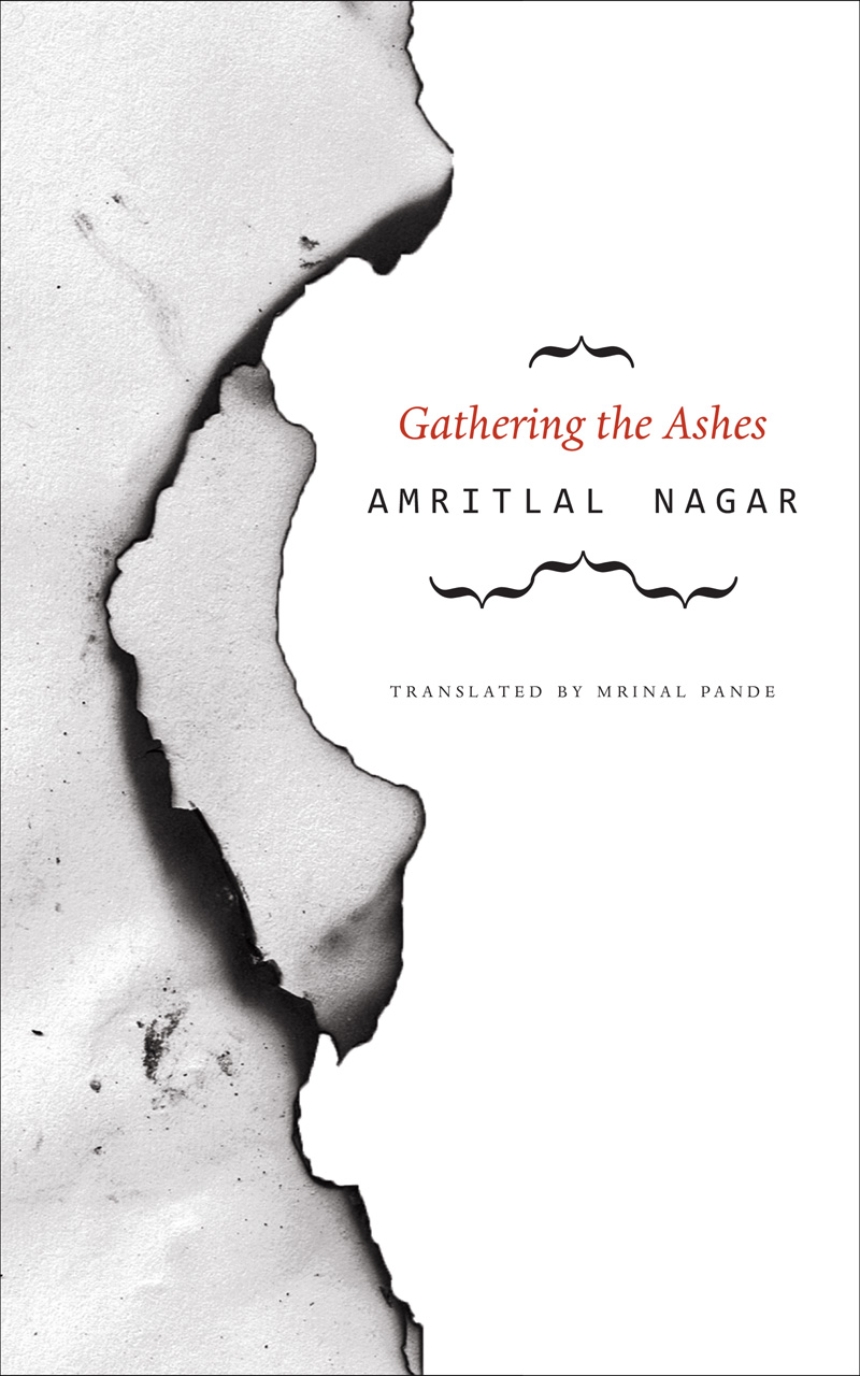 Translated by Mrinal Pande
Most discussions of India’s First War of Independence from British colonial rule in 1857 have centered on the role played by the Mughal emperor, the nawab of Awadh, and other sundry members of mostly urban nobility. What has remained missing from this coverage is how ordinary people across the countryside experienced the rebellion and how they passed their stories down to the following generations. In 1957, eminent Hindi writer Amritlal Nagar set out to correct this, travelling through villages and towns scattered across India’s heartland and painstakingly gathering reminiscences and popular ballads about the revolt—its celebrated and unsung heroes, its survivors and martyrs, and where and how various battles were fought. Aging courtesans, bedridden octogenarians, and nameless singers poured their hearts out to Nagar, and the substantial volume he put together made it clear, even to the lay reader, that nothing can stop the spread of a revolution whose time has come.

Translated from Hindi for the first time by Mrinal Pande, Gathering the Ashes is a poignant look into history, enriched by Pande’s useful afterword and a reminiscence by Nagar’s son.

“So this is what history looks like, alive and electric, written by a participant while it is unfolding. Pande’s translation is thrilling.”

Neel Mukherjee, author of The Lives of Others