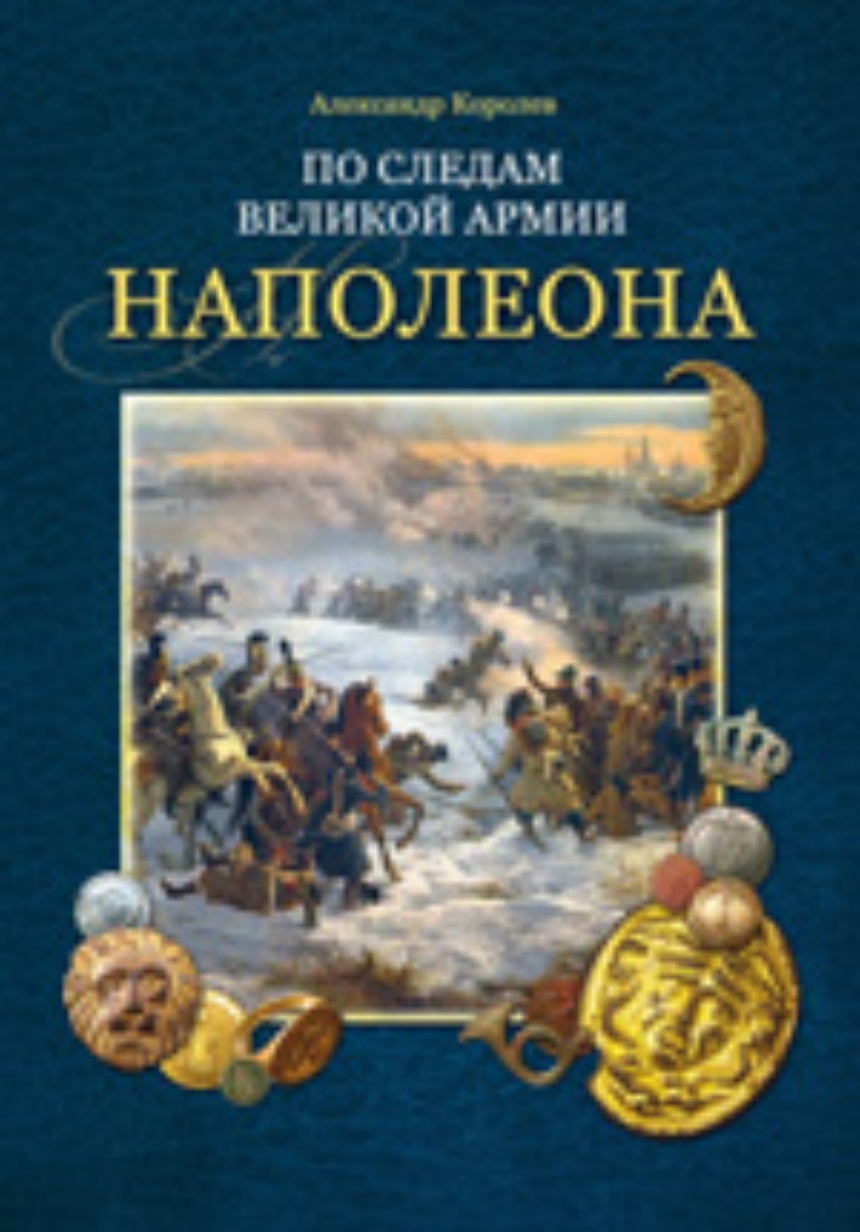 This year marks the bicentennial of Wellington’s defeat of Napoleon at Waterloo—but it was only Napoleon’s final, most lasting defeat. In many ways, his devastating retreat from Russia in the winter of 1812 was a more damaging and bitter loss.

The Great Retreat is an unprecedented, visually rich account of Napoleon’s march back from Moscow, built on a remarkable discovery of newly unearthed artifacts and archival sources. It tells the story of how Napoleon lost nearly 400,000 men to the brutal cold, poor planning, and effectively destructive harrying of the Russian army at his heels. Featuring more than 1,600 illustrations and detailed biographies of all 289 regiments and units involved in the retreat, supplemented by unforgettable eyewitness accounts, this book brings Napoleon’s retreat, and its unfathomable human cost, to life in a wholly new way. No student of Napoleon or fan of military or Russian history will want to miss it.