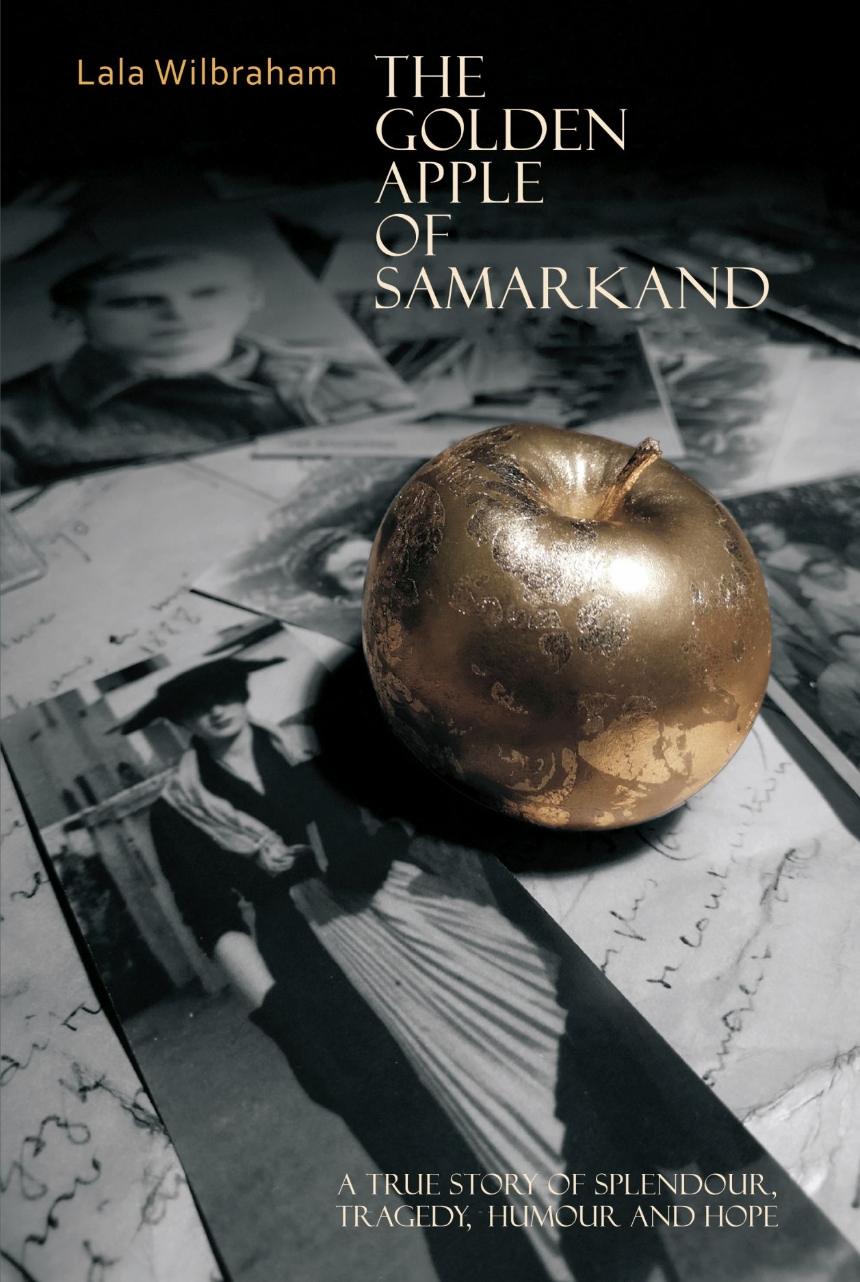 The Golden Apple of Samarkand

A True Story of Splendour, Tragedy, Humour and Hope

The Golden Apple of Samarkand

A True Story of Splendour, Tragedy, Humour and Hope

Lala plays with her diamond ring, mesmerized as always by thoughts of the jewel’s extraordinary journey from Tsarist Russia to twenty-first-century England. An unexpected invitation has arrived and, at last, she will be able to visit Lentvaris, her paternal grandmother’s ancestral home, a splendid East European estate where princely art collections, spectacular jewelry, and extravagant balls once coexisted with grand philanthropy and a deep sense of noblesse oblige.

World War I changed everything, altering the family’s privileged lives forever. Lala’s great uncle was forced to flee with the last of the Romanov dynasty and her great grandfather auctioned off his art treasures. World War II saw Lentvaris lost forever. Lala’s grandfather died in a Soviet gulag. Her grandmother, aunt, and father survived harsh imprisonment and eventually found precarious stability as émigrés in South America.

This is an epic story of dramatic escapes, concealed treasures, and a lost paradise, but especially of the courage and resilience shown by the women of Lala’s family, and of the immense power of love, humor, and hope.

"A gorgeous and momentous epic by any standards. . . . The scope of this book is monumental. . . . The Polish way of life of those bygone ages are gone forever, and it takes some skill to conjure them up for a modern audience, but it is well worth the try, and Lala Wilbraham has succeeded massively in conveying the agonies and the ecstasies of pain and heartbreak, of life and death, but also the beauty of family love that can carry us through almost anything."

"Part history, part autobiography, this is an epic story of courage and survival."

Hugo Vickers, author of The Sphinx: The Life of Gladys Deacon, Duchess of Marlborough

"Packed full of extraordinary historical facts and delicious vignettes, it is a rollercoaster of life which makes you laugh and cry. A true gem of a family’s life across centuries."