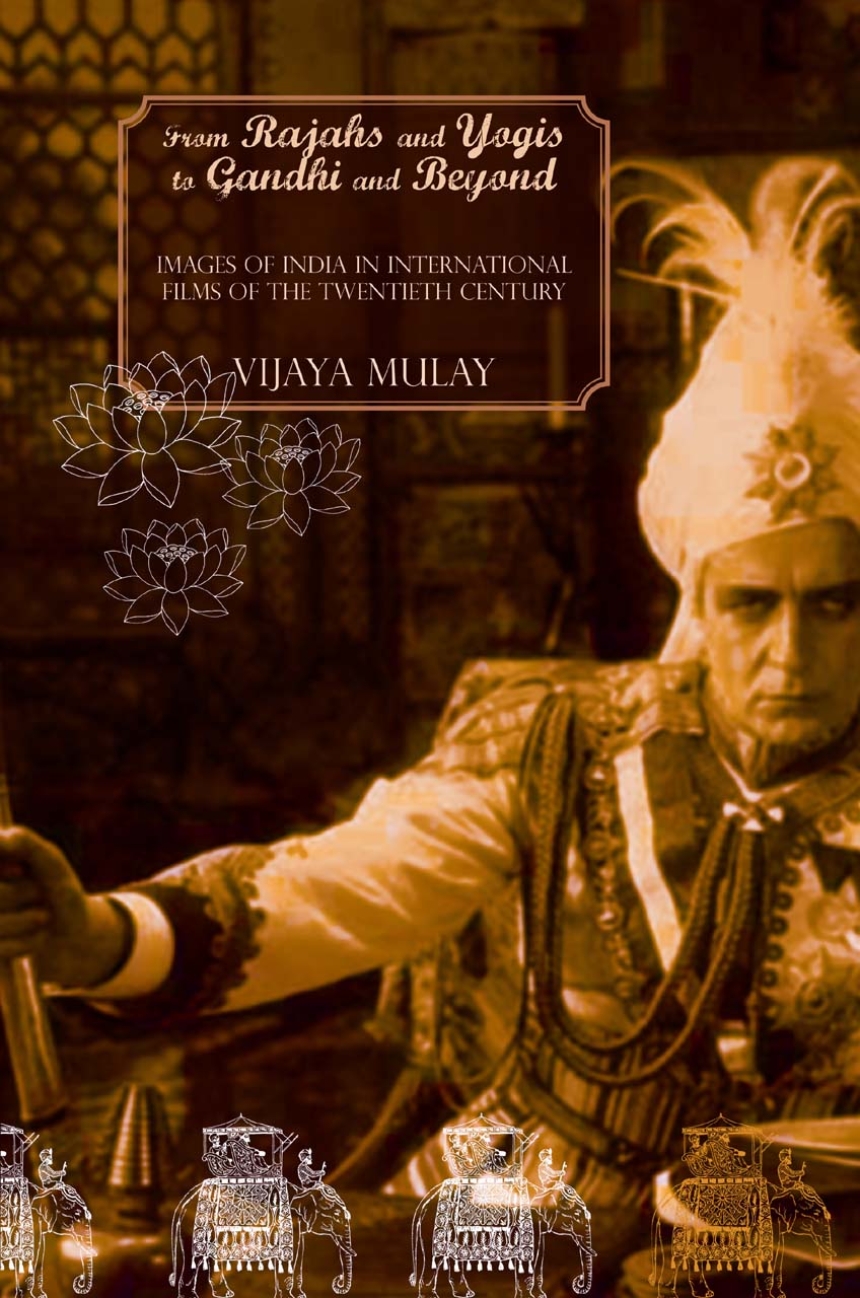 From Rajahs and Yogis to Gandhi and Beyond

Images of India in International Films of the 20th Century

From Rajahs and Yogis to Gandhi and Beyond

Images of India in International Films of the 20th Century

Brahmins named Iftikar, Buddhist rites in Hindu Shiva temples, Indian maidens dressed like Arabian harem girls - right from the birth of cinema, international movies have been wildly inventive in their fantastical imagining of India. In fact, images of India in these films have always said more about the filmmakers than they have about India. From the early 20th century, when India was imagined as the fabulous, exotic, oriental Other, site for all sorts of fantasies; to the imperial and colonial mindset of the middle decades of the 20th century; to postcolonial films and auteurs like Jean Renoir and Louis Malle who genuinely strove to understand a different culture and its values; to the globalized worldview with which the century ended - India as seen on the international screen has changed in intriguing ways, as this pioneering study describes and analyses.

Allowing us access to rare short films from the 1900s, British Durbar films, the precursors of the newsreel genre, and Empire adventure movies, this book also explores Méliès, Lumiere, Louis Malle and Jean Renoir, moving on to the Raj films of the 80s and international cinema of the late 20th century. In the process, a wide range of movies is examined and discussed, and a trajectory of changing images of India abroad is traced over the course of the last century.

Introduction: My Pather Panchali—Story of the Road

Chapter 8: New Trends: From Gandhi to the Diaspora

Appendix 1: Letters from Louis Malle and His Crew