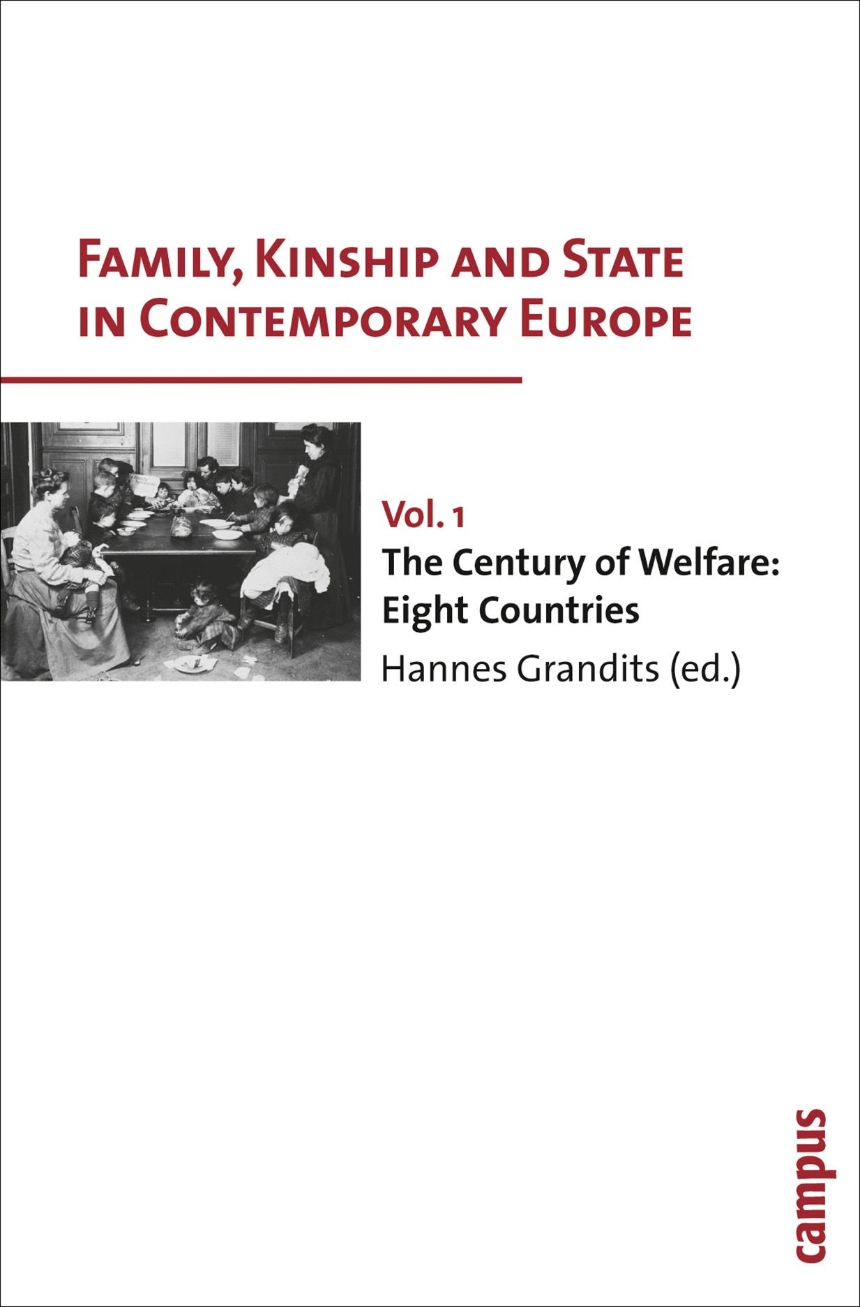 The Century of Welfare: Eight Countries

The Century of Welfare: Eight Countries

Over the last few years, a consensus has grown among European policy specialists that the extended family has a central role to play in the provision of social security. If this view is sincere, and not simply an attempt to reduce state welfare budgets, it is necessary for government officials and social scientists to understand how and why family members help each other and in what circumstances they might withhold their aid.

With Family, Kinship and State in Contemporary Europe, the editors and their collaborators have gathered a three-volume array of historical, sociological, and ethnographic data that introduce readers to the types of kin relationships found around contemporary Europe, the strengths and weaknesses of the various systems, and the extent to which each can be influenced—for better or worse—by the state. Historical and comparative analyses track the impact of political and economic change and show how variables such as marriage, cohabitation, and divorce rates; lower fertility; and aging populations interact with the performance and structure of kinship networks.