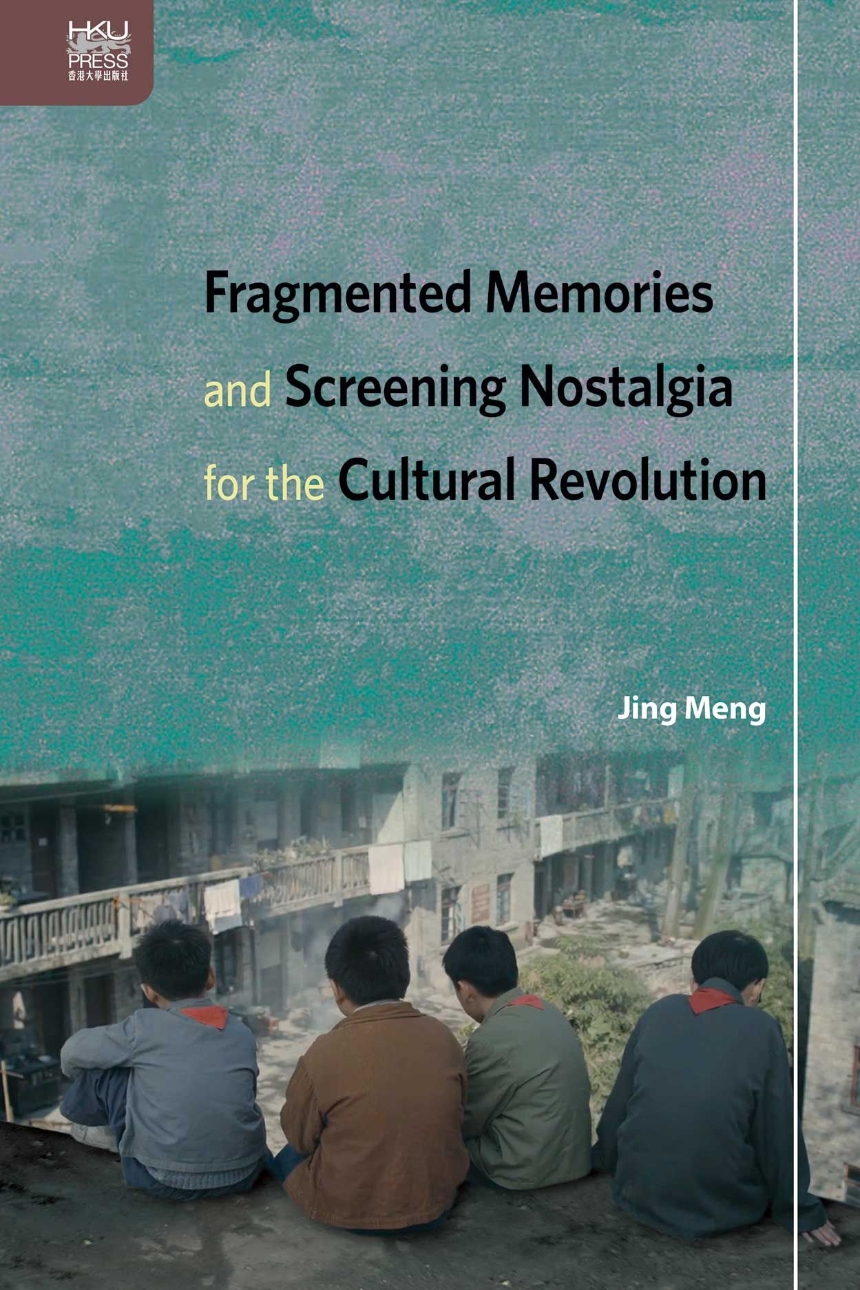 Fragmented Memories and Screening Nostalgia for the Cultural Revolution

Fragmented Memories and Screening Nostalgia for the Cultural Revolution

Fragmented Memories and Screening Nostalgia for the Cultural Revolution argues that films and TV dramas about the Cultural Revolution made after China’s accession to the WTO in 2001 tend to represent personal memories in a markedly sentimental, nostalgic, and fragmented manner. This new trend is a significant departure from earlier films about the subject, which are generally interpreted as national allegories, not private expressions of grief, regret or other personal feelings. With China entering a postsocialist era, the ideological conflation of socialism and global capitalism has generated enough cultural ambiguity to allow a space for the expression of personalized reminiscences of the past. By presenting these personal memories—in effect alternative narratives to official history—on screen, individuals now seem to have some agency in narrating and constructing history. At the same time such autonomy can be easily undermined since the promotion of the sentiment of nostalgia is often subjected to commodification. Sentimental treatments of the past may simply be a marketing strategy. Underplaying political issues is also a ‘safer’ way for films and TV dramas to secure public release in mainland China. Meng concludes that the new mode of representing the past is shaped by the current sociopolitical conditions: these personal memories and micro-narratives can be understood as the defining ways of remembering in China’s postsocialist era.