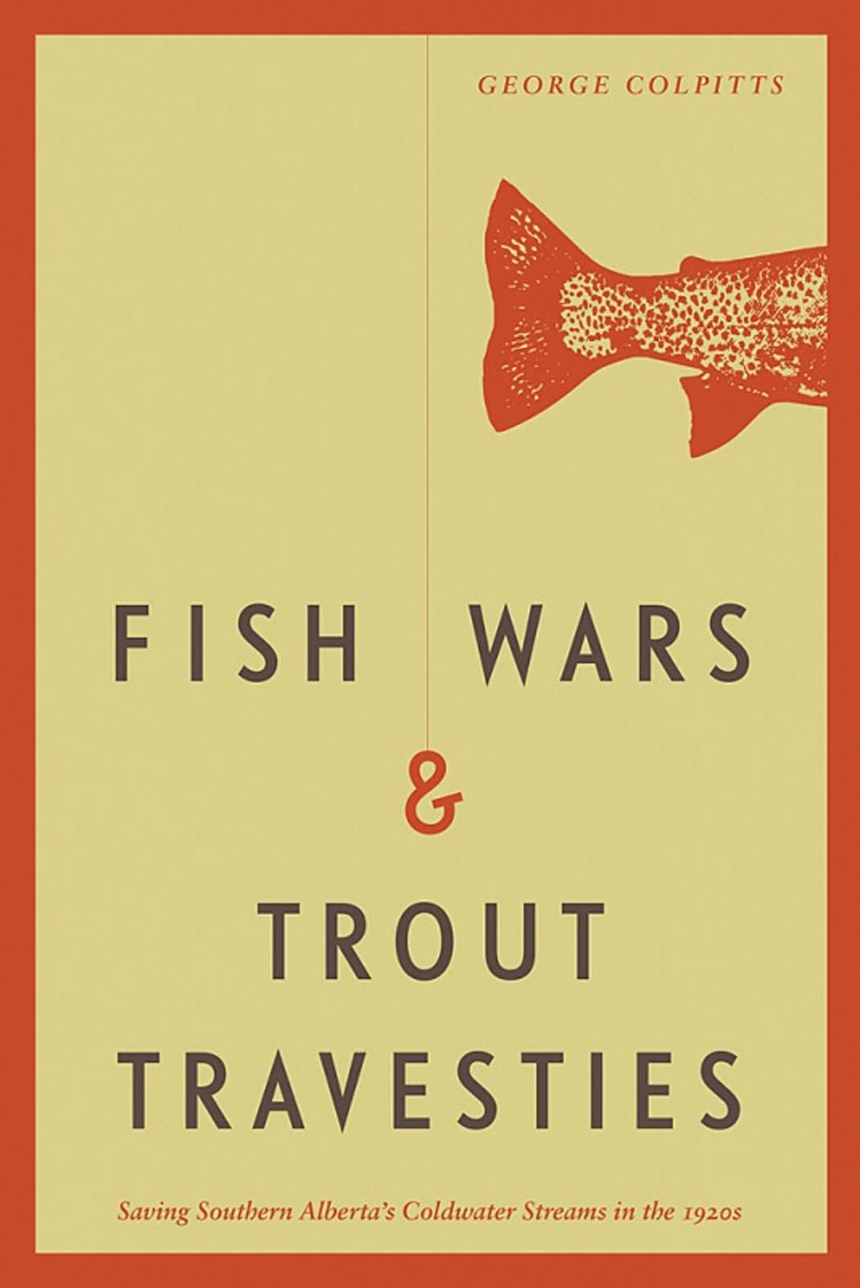 Today, efforts at environmental protection commonly take the form of “top-down” measures, in which overarching plans, usually based on scientific reports, are implemented through environmental legislation, which is then enforced at the local level. Fish Wars and Trout Travesties offers an instructive glimpse into an earlier era, before the state assumed its present degree of regulatory control over the environment. In southern Alberta of the 1920s, townspeople and civic leaders took a spirited interest in the management of their local rivers and streams and often held strong opinions about which species of fish should be conserved and by what methods. Often these opinions reflected a growing division between the traditional, rural understanding of nature as the means to survival and an emerging urban conception of nature as recreational space. Such conflicting perspectives – founded, as they were, on differing views about the relationship of human beings to the natural world – meant that local debates could be quite heated.