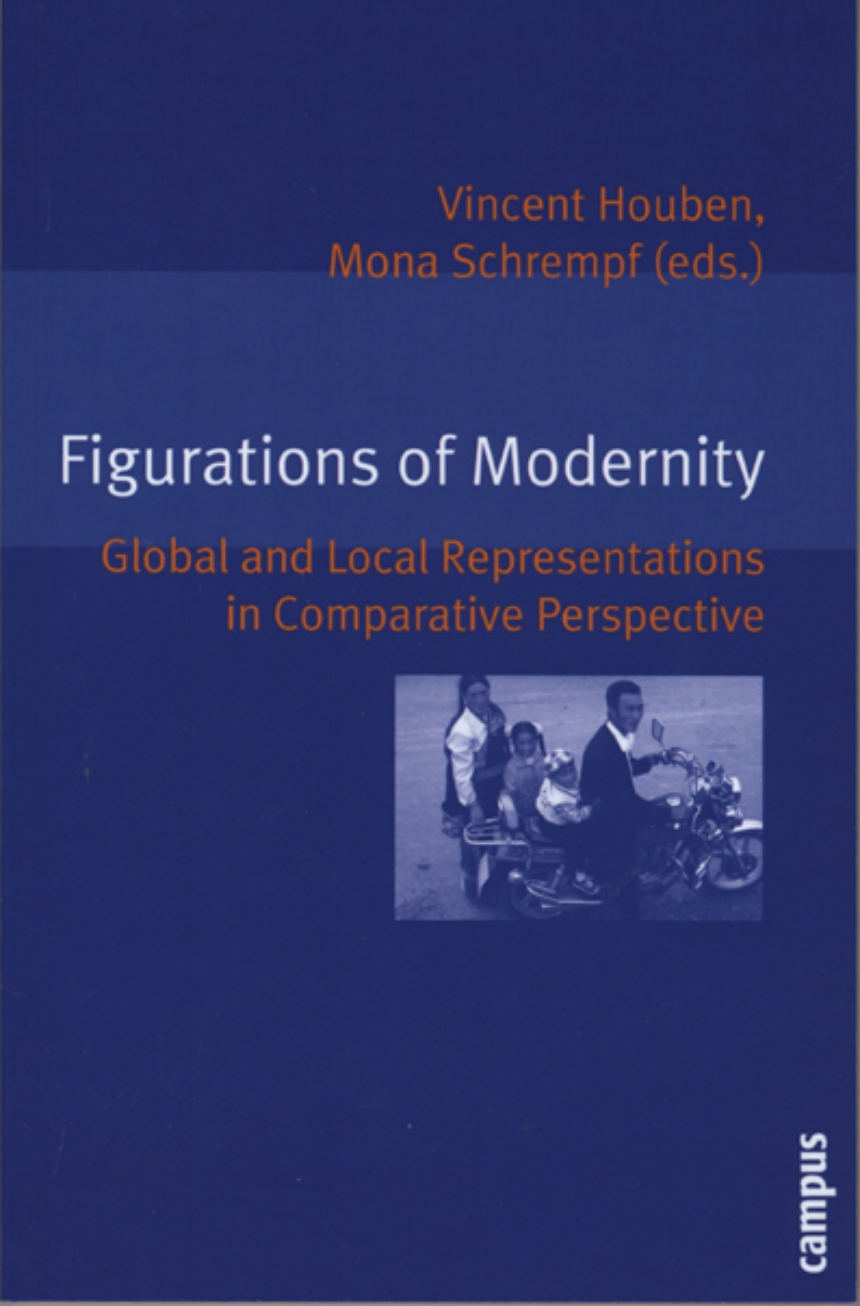 Conventional wisdom holds that globalization has made the world more modern, not less. But how has modernity been conceived of in colonial, postcolonial, and post-revolutionary worlds? In Figurations of Modernity, an international team of scholars probe how non-European worlds have become modern ones, from the perspective of a broad range of societies around the globe.
From vocational education in Argentina to secular morality in Tibet, from the construction of heroes in Central Asia to historical memory in Nigeria, this comprehensive volume reckons with the legacy of empire in a globalizing world. Enhanced by the perspectives of historians, anthropologists, and scholars of comparative education, Figurations of Modernity will be an essential book for those studying post-colonial nations across disciplines.

Part 4: Of Heritage and HeroesThe Modernity of Heritage: Visualizing the Past in a Nigerian City Kingdom[1]
– Peter Probst (23 pages)

Heroes in the Museum: Soviet Hero Constructions and Multiple Meanings of Modernity on the Soviet Periphery
– Olaf Guenther (14 pages)

[1]  Funding for research has come from the German Research Foundation (SFB 560-B4 & B7) and a 2006 FRAC research grant from Tufts University. I am grateful to the organizers and participants of the conference for their constructive critique and helpful comments.