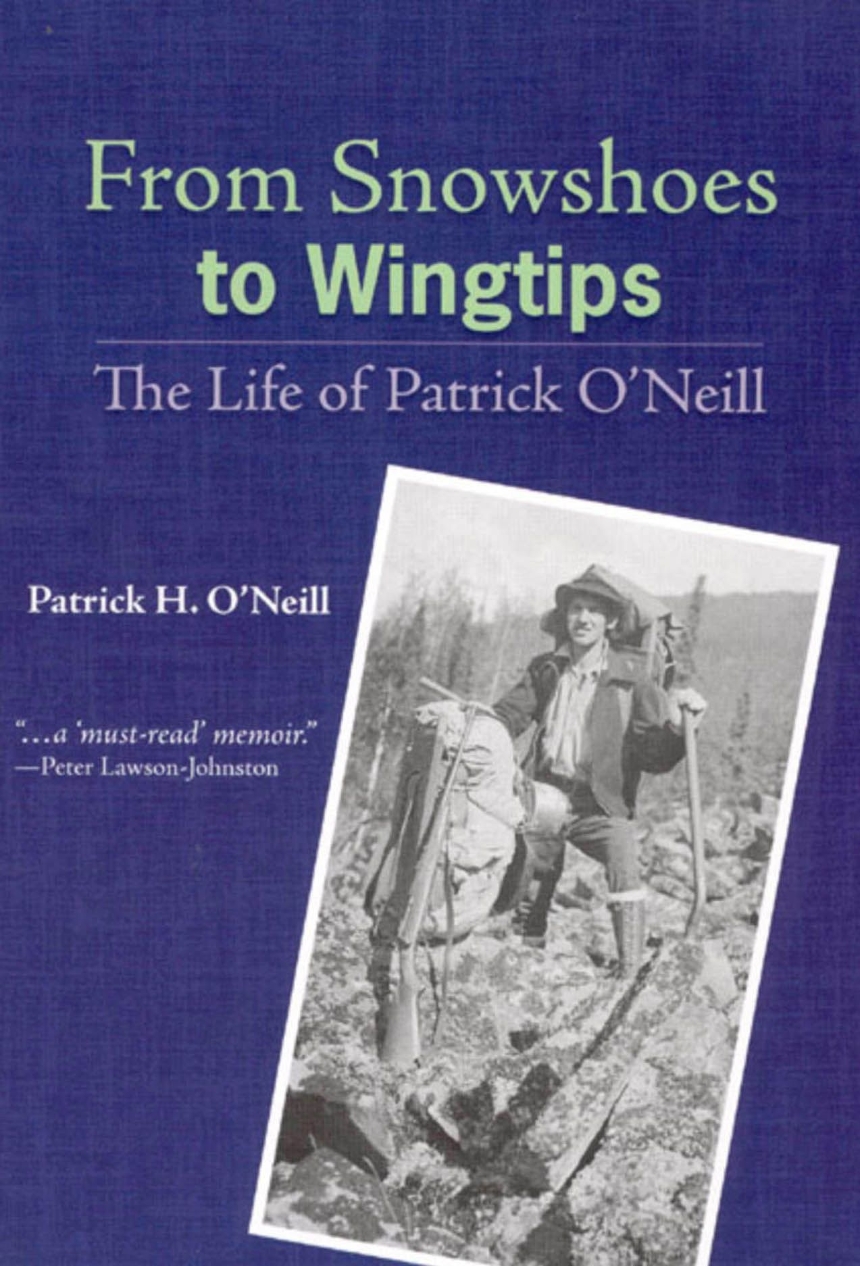 From Snowshoes to Wingtips

The Life of Patrick O’Neill

From Snowshoes to Wingtips

The Life of Patrick O’Neill

Patrick O’Neill grew up in Alaska in the 1920s and 1930s. He lied about his age to get his first job in mining and later became president of International Mining Corporation. He served in the Army Air Corps in World War II and operated mining companies in South America. There he saw the challenges faced by the local workers, and he provided schools for their children and improved wages and medical care.

O’Neill shares his story in this homespun tale full of anecdotes about mining and life in Alaska.