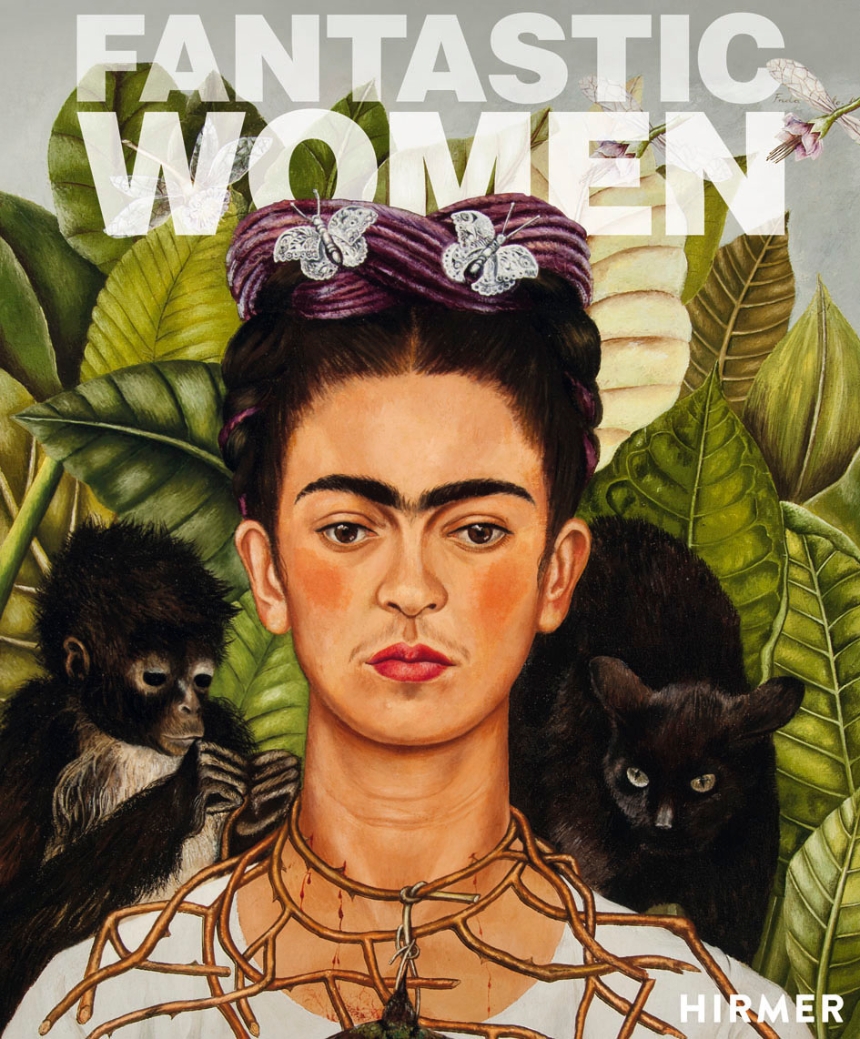 Founded by French writer and poet André Breton in 1924, surrealism was an artistic and literary cultural movement known for its visual art and writings that challenged the power of imagination. But it has been an artistic movement most associated with the famous men who’ve become household names in art, such as Salvador Dali and Rene Magritte. Yet, there were many more surrealist women artists than has been recognized—until now. Seeking to present the female perspective of the women artists of surrealism, Fantastic Women highlights this forgotten side of the avant-garde movement.

Even though most women of the movement were considered to be the partners or models of Breton’s circle, they actually played a larger role. While male surrealists chose to portray women as goddesses, she-devils, dolls, fetishes, nymphets, or imaginary figures, the female artists emphasized the unexpected influences of established gender roles and social behaviors. Their art questioned the female image and role in society while attempting to establish a new persona for generations to come. In true surrealist form, Fantastic Women highlights their creative engagement with the imagination and the unconscious through their fascination with political topics, literature, and foreign myths. Including 350 color plates, Fantastic Women showcases their paintings, drawings, photography, films, and other artworks that create a powerful case for the recognition and celebration of the surreal and fanciful work of the women artists of the avant-garde.

"Stunningly illustrated to reveal the ways in which writing, drawing, painting, photography, collage, and related media drew on the subconscious, dreams, chance, metamorphosis, literature, and spiritual beliefs to shed light on the artists and on the politics of the day, Fantastic Women shows women celebrating subversion as active participants of surrealism as the movement spanned Europe and North and Central America. Thoroughly researched and beautifully presented with ample photographs and artist biographies, the catalogue is a stunning accomplishment and an invaluable addition to scholarship. It will be of interest to scholars of women and gender studies and cultural studies, as well as those researching surrealism, the avant-garde, and early 20th-century art history." 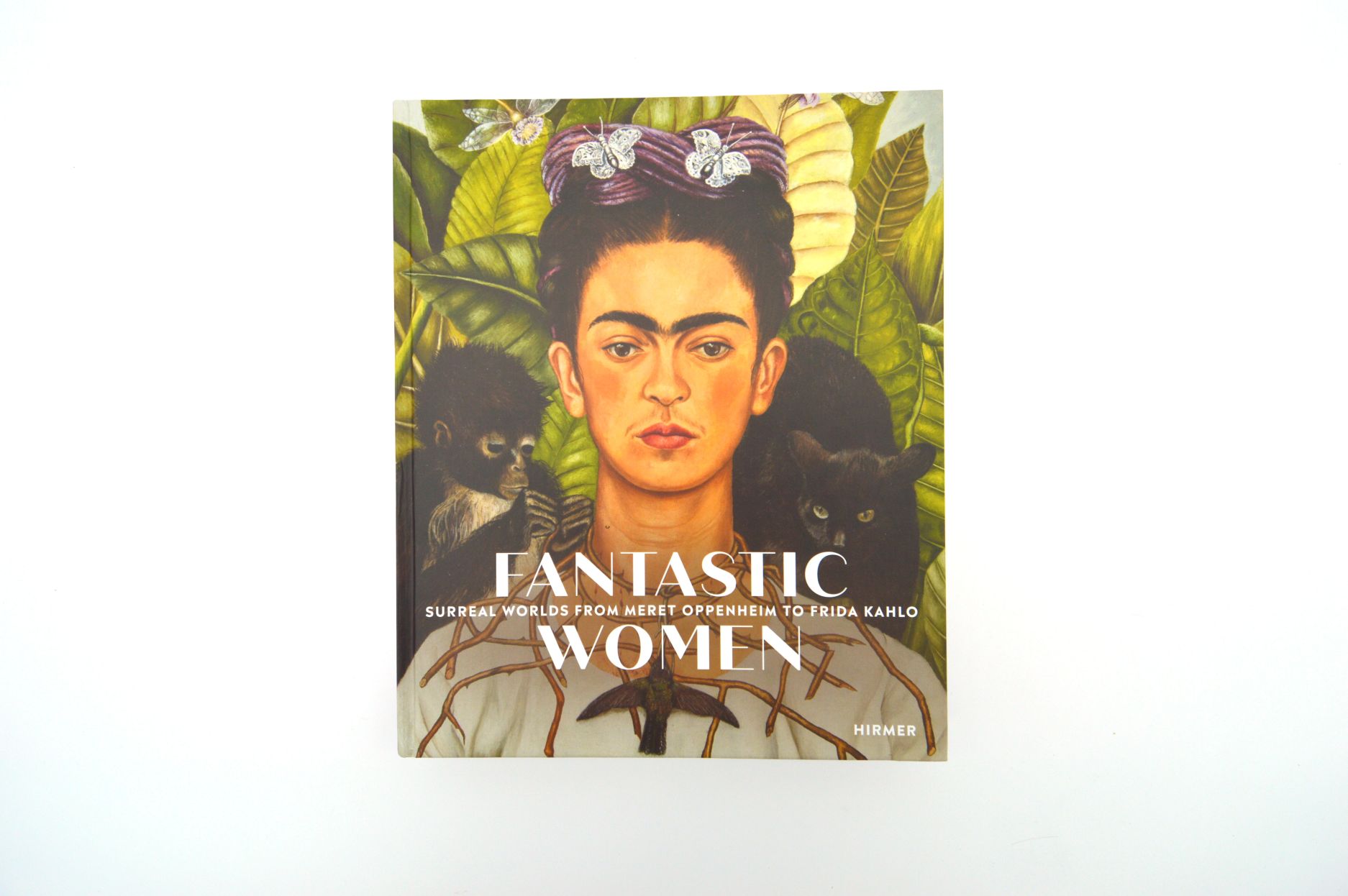 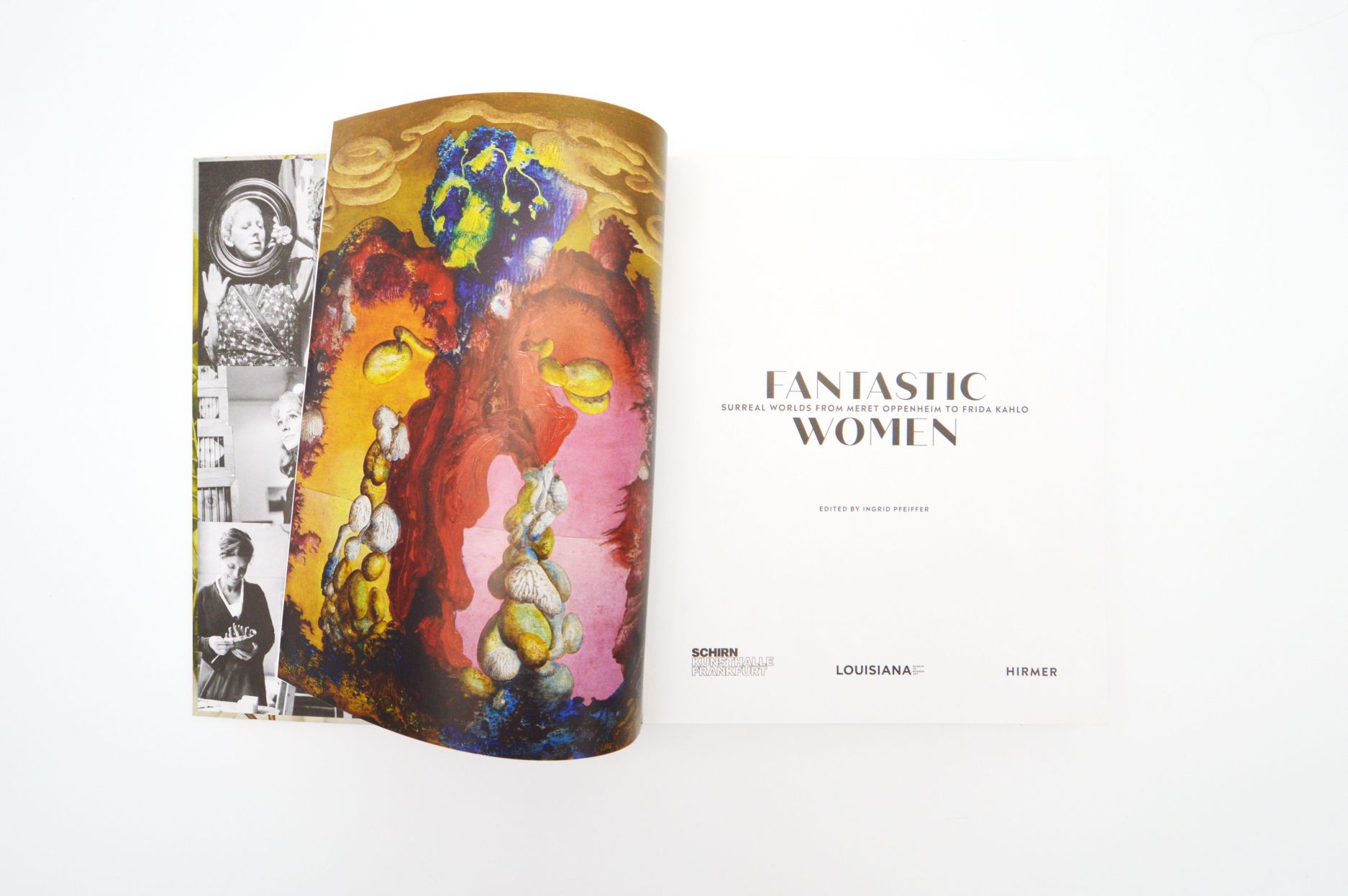 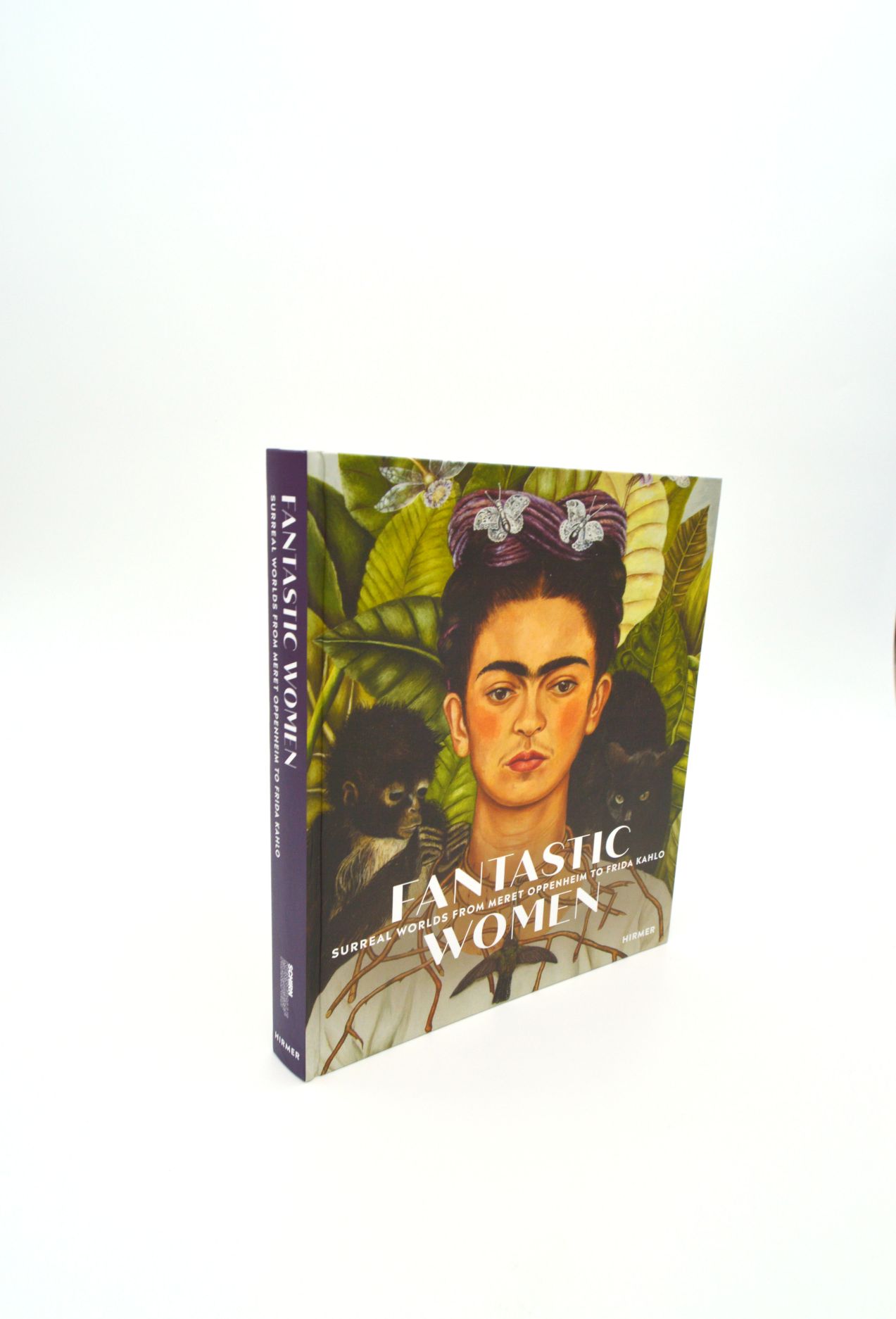 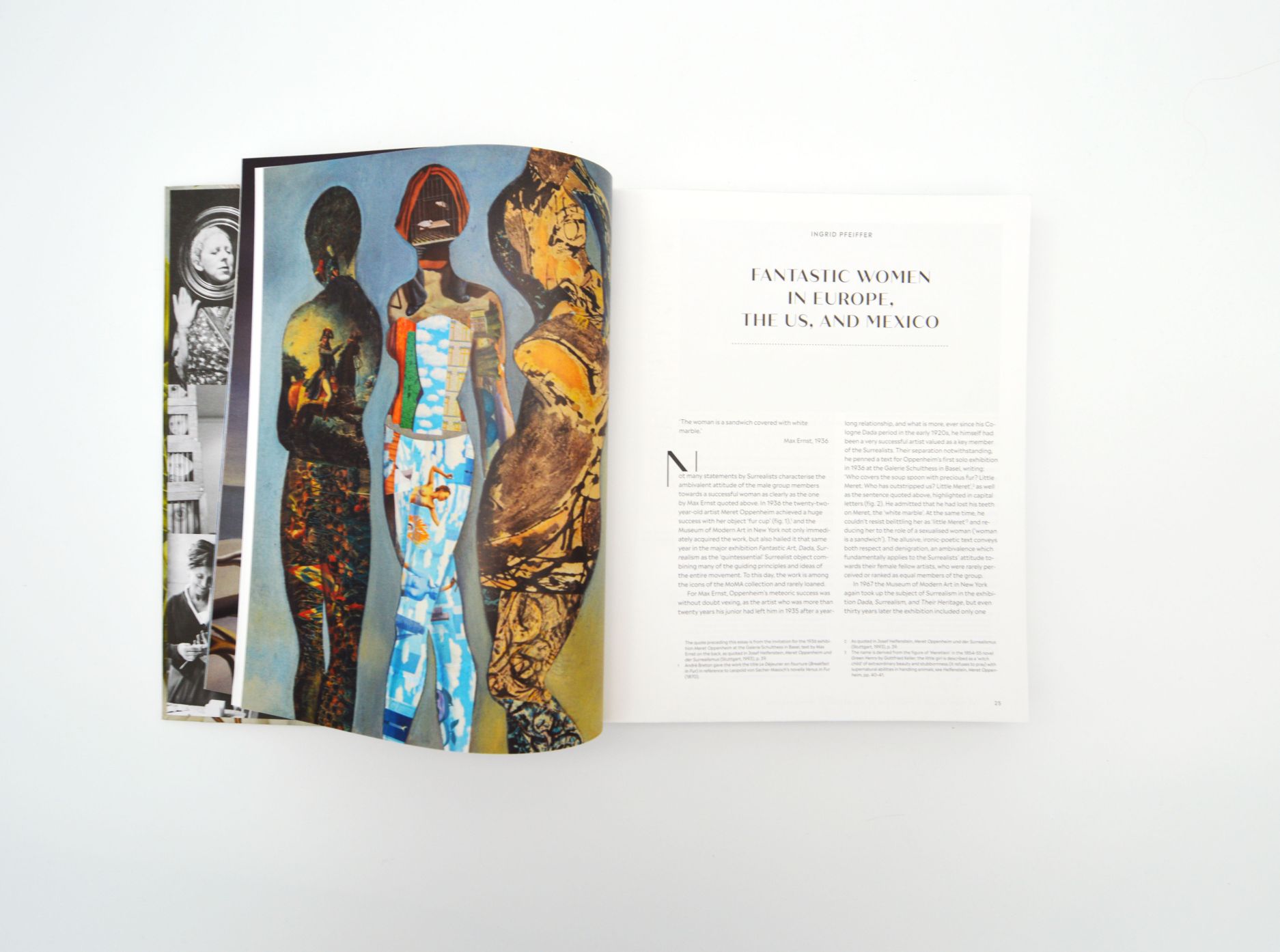 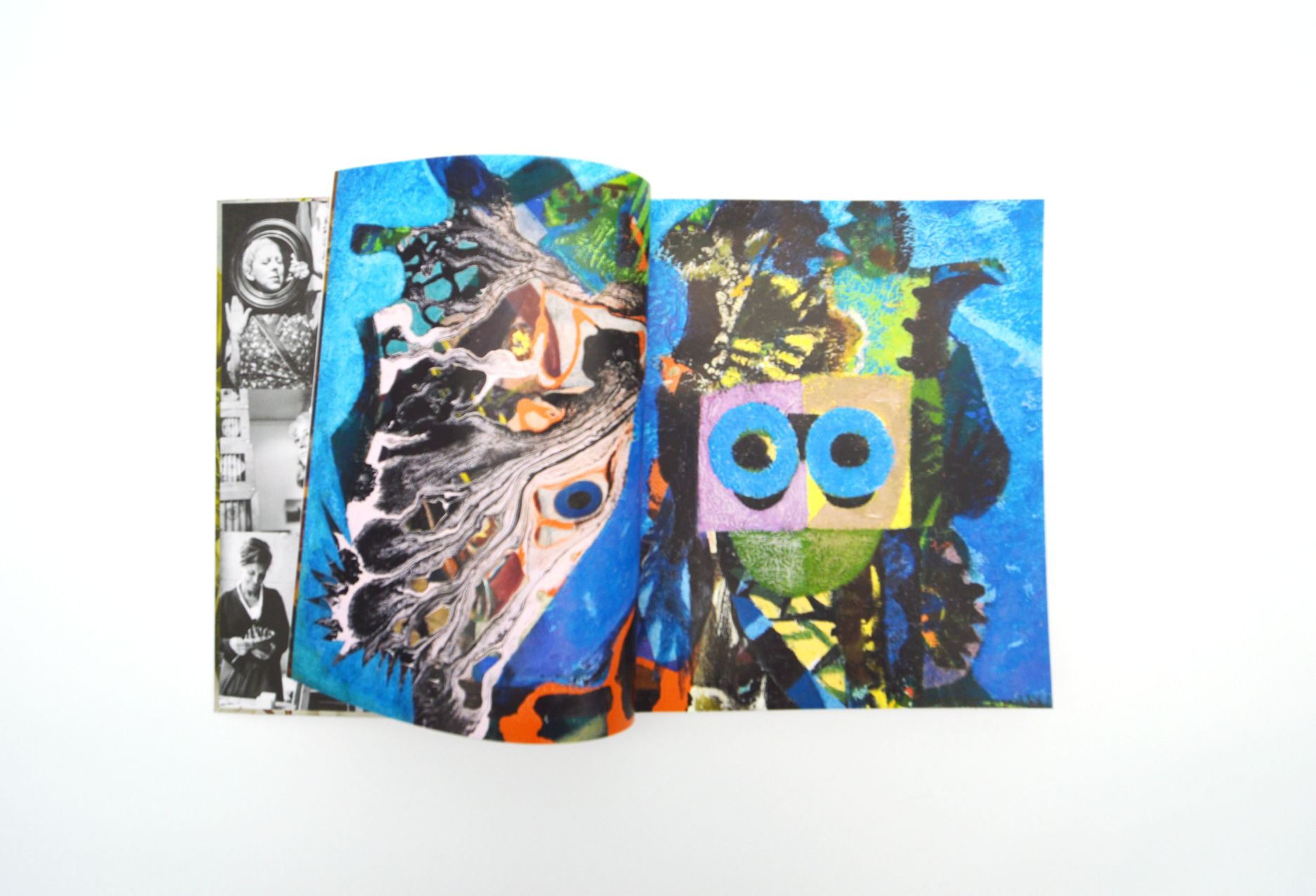