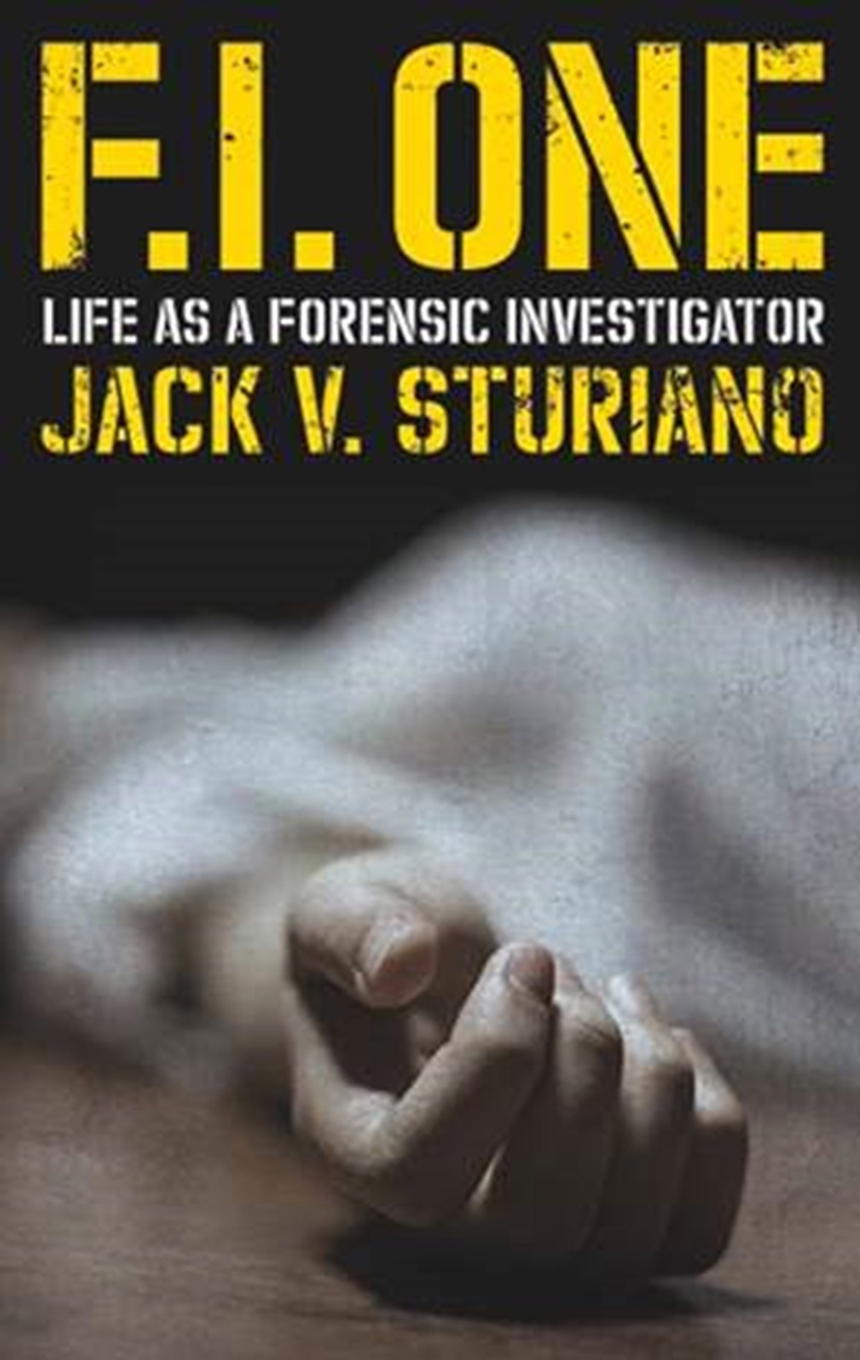 Life as a Forensic Investigator

Life as a Forensic Investigator

Every corpse has a story.

After working in a morgue for twenty-four years, Jack V. Sturiano knows thousands of them. Here he provides a compelling, first-hand account of the real world of forensic medicine. A far cry from the sensationalized drama of crime scene forensics on TV and in film, FI One shares the reality of working with death every day for more than two decades.

After serving as a medic in the Vietnam War, Sturiano became a forensic investigator (or FI, for short), called out to the scenes of fatal accidents, suicides, and other unexplained deaths to help make sense of them. The course of a long career brought him into contact with thousands of tragedies. Each story collected here has, at its core, an actual event witnessed by the author. Without pretense or embellishment, the faithful accounts in F.I. One are a departure from the entertainment industry’s fantasy depictions of forensic scientists and morgue technicians. Written in the style of O. Henry, Ambrose Bierce, and H. L. Mencken, FI One is slice-of-life storytelling at its best.