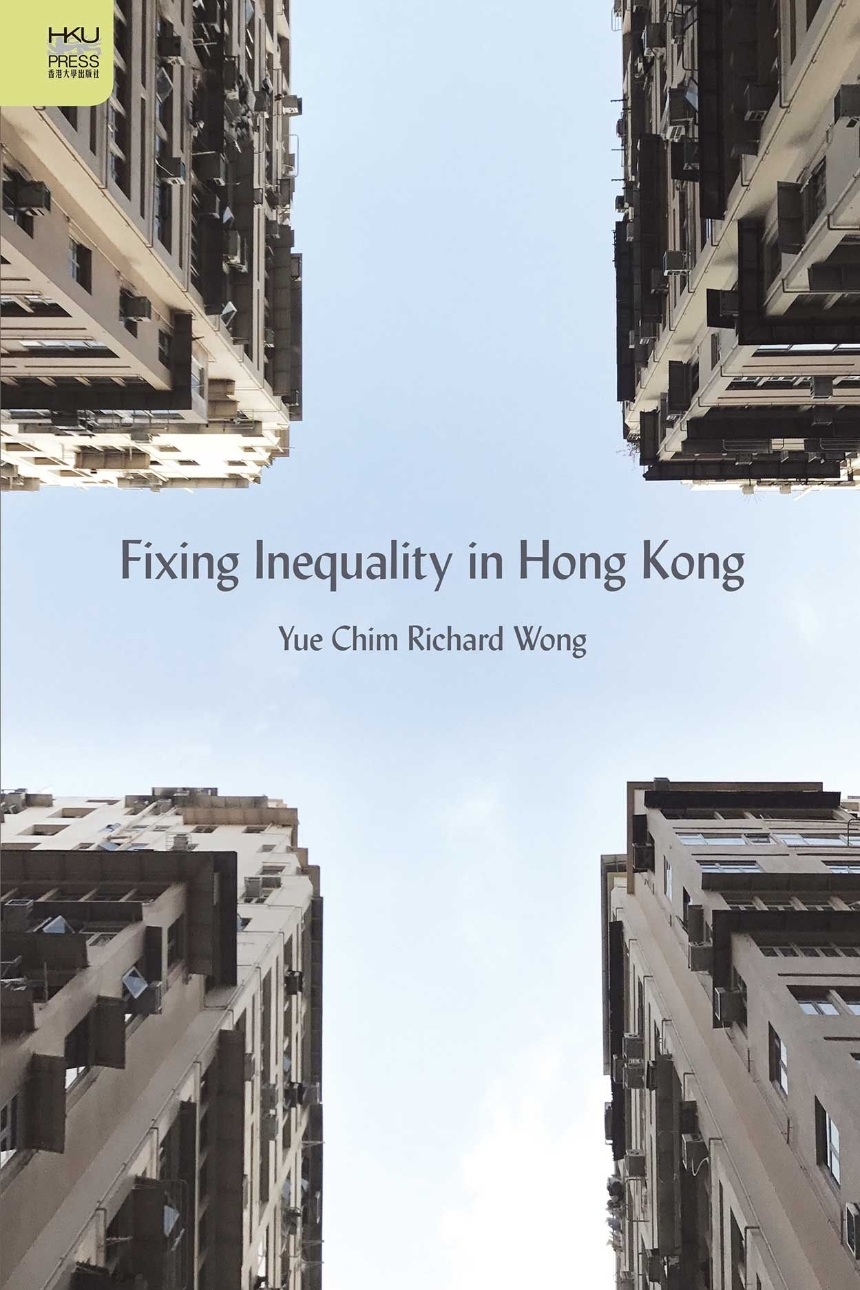 When discussing inequality and poverty in Hong Kong, scholars and politicians often focus on the failures of government policy and push for an increase in social welfare. Richard Wong argues in Fixing Inequality in Hong Kong that universal retirement support, minimum wage, and standard hours of work are of limited effect in shrinking the inequality gap. By comparing Hong Kong with Singapore, he points out that Hong Kong needs a new and long-term strategy on human resource policy. He recommends more investment in education, focusing on early education and immigration policy reforms to attract highly educated and skilled people to join the workforce. In analyzing what causes inequality, this book ties disparate issues together into a coherent framework, such as Hong Kong’s aging population, lack of investment in human capital, and family breakdowns. Rising divorce rates among low-income households have worsened the housing shortage, driving rents and property prices upwards. Housing problems have created a bigger gap between those who own housing and have the ability to invest in their children’s human capital and those who cannot, thus adversely impacting intergenerational upward mobility. This is the third of Richard Wong’s collections of articles on society and economy in Hong Kong. Diversity and Occasional Anarchy and Hong Kong Land for Hong Kong People, published by Hong Kong University Press in 2013 and 2015 respectively, discuss growing economic and social contradictions in Hong Kong and current housing problems and their solutions.